A user can create a chess game interacting with a contract on the Mumbai Testnet. Anytime the user creates a game or makes a move, a transaction is made to the contract to store the user's move. Opposing player is currently a computer player making random moves, but hope to expand to 2 player in the future 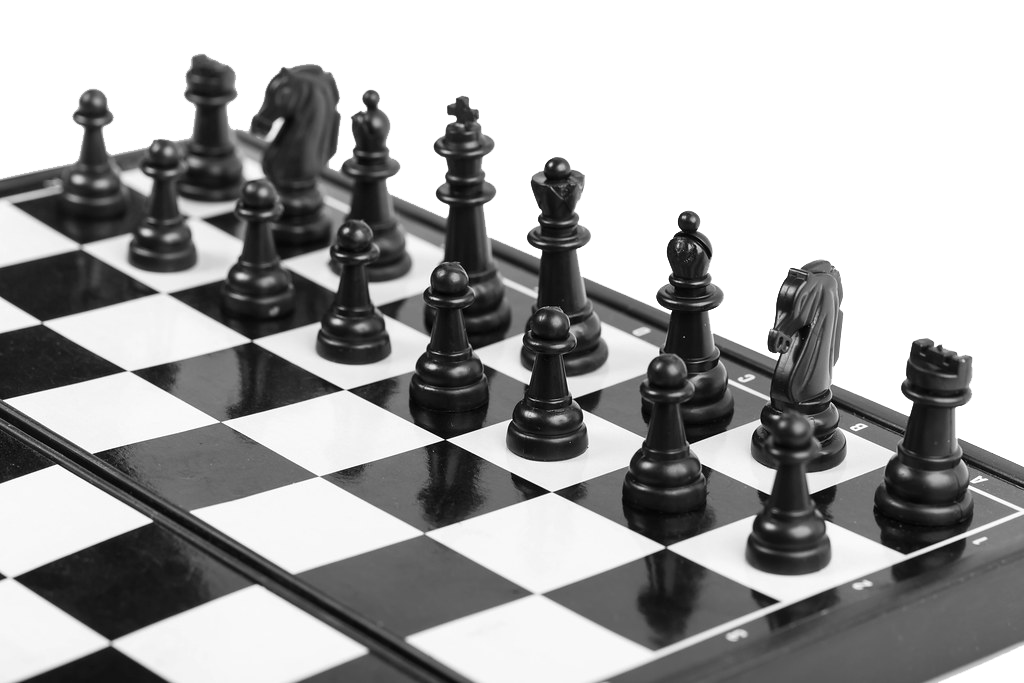 Deployed on IPFS via Fleek. Current limitations are it's only one player, and only one game can be interacted with. Hoping in the future to expand to multiple users that can create, join, or watch a game in progress. Every move is a transaction, not the best way to create a game on chain because the longer the game is, the more it costs the user. Maybe in the future create a staking mechanism for the game so each user is competing for a prize to finish the game. Once the stake has been exhausted by the users because of moves, users have the option to end game and receive back their stake.