Onboard - web3, in your hands

A metaverse that gamifies the learning process into Web3 and DAOs 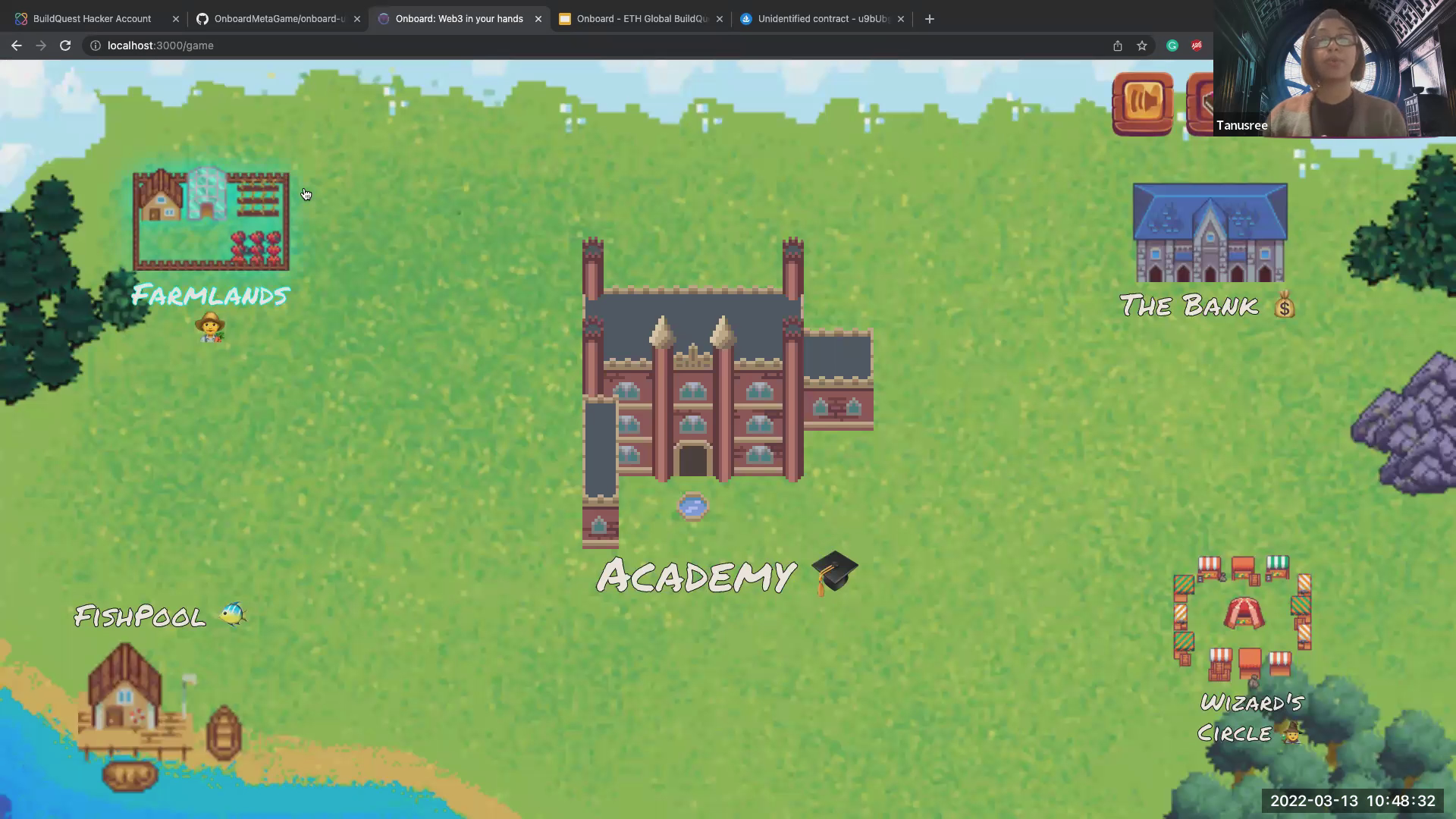 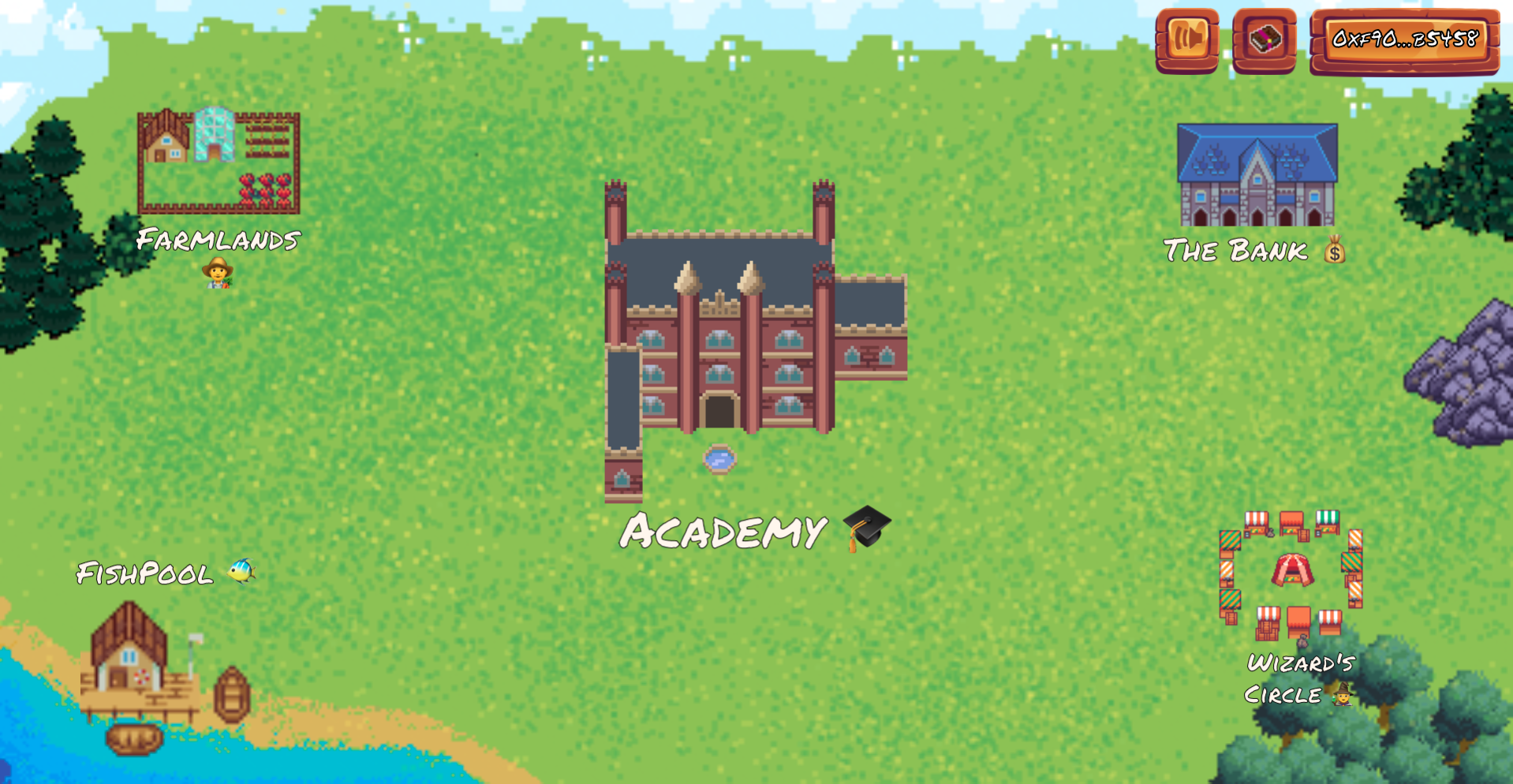 The basic vision is that we will be creating a sandbox environment for our users to learn, earn and explore everything web3 in our metaverse game. Users learn about the foundational concepts, culture, and communities of web3, and engage in DeFi primitives such as liquidity pools, yield farming and liquidity mining all in one interface. The gamification comes from upgrading their NFT Character. This NFT Character is what the Player will use passive gaming skills such as farming, mining, foraging, fishing, and in the future… battles and more! On the learning side, the Player will be given a Quest Book (a non-transferable NFT) which will contain all the different unlockable Quizzes and Quests that it can complete and badges that it can collect. On completion of these Quizzes and Quests, the Player would obtain EXP for their Character to level up. The completion of Quizzes and Quests will not only represent how much knowledge the Player has but will determine what Enchantment Spells can be unlocked and cast on their NFT Character. The Enchantment Spells would upgrade the NFT Characters' trade and combat skills! As the NFT Characters' skills and upgraded, they would get better at the passive elements of the game such as farming and mining, foraging and fishing, being able to collect more items, and EXP. Additionally, the Enchantment Spells can upgrade the NFT Characters’ combat skills in preparation for the battle elements of the game. Players would carefully find (or buy) NFT Characters and upgrade them to suit their build in order to ensure that they are ready for when the arenas open. The more Quizzes and Quests completed, the stronger, more skilled, and more valuable their NFT Character can become. For the sake of the Hackathon, we will keep our build simple. We will focus on both the learning i.e.Quizzes and the passive element of the gameplay. 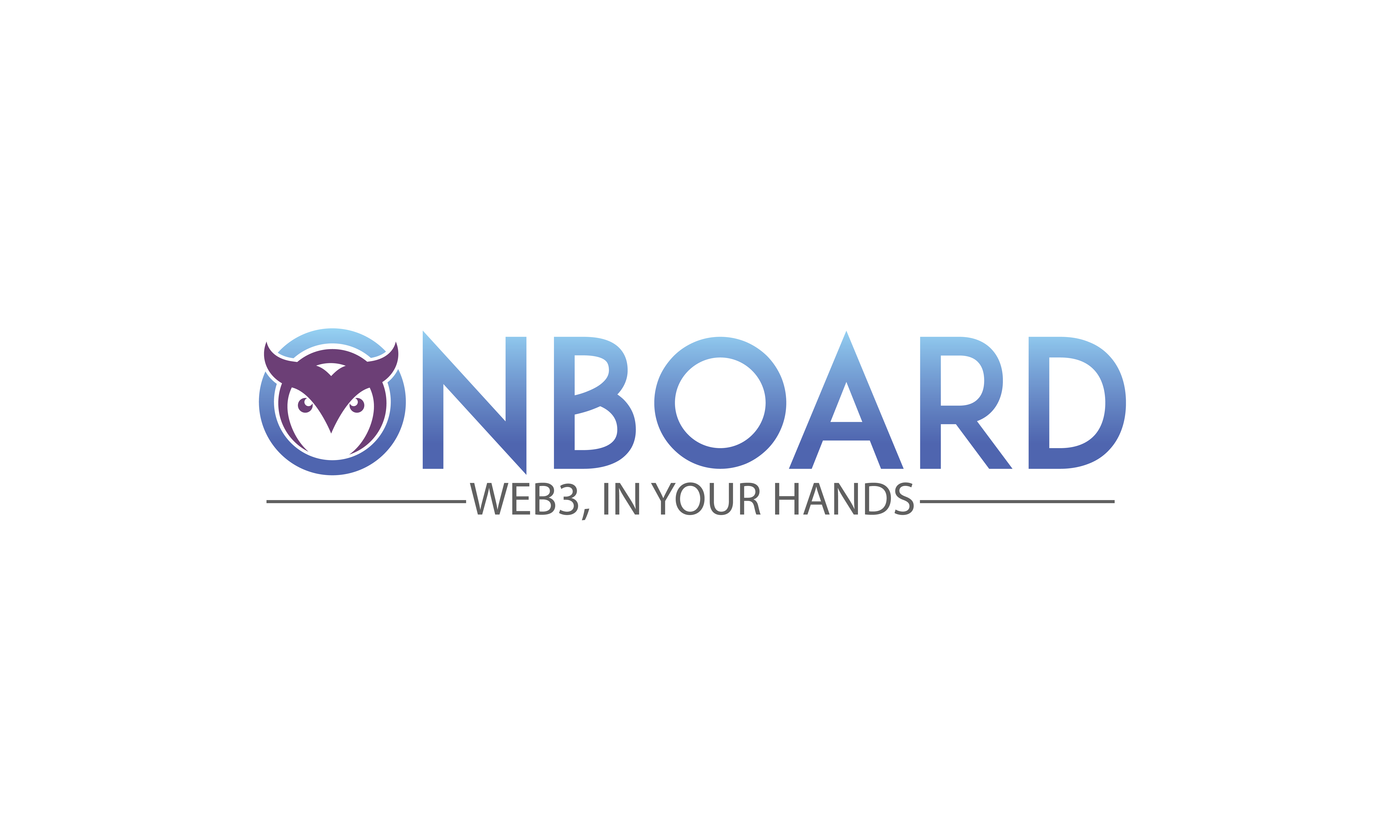 * React.js for the front end * Moralis SDK on the front-end to authenticate user and store the user data * Moralis SDK to connect to the smart contract via the use of useWeb3 hooks * Illustrator and Photoshop for the digital assets * ERC-1155 for Learning and Gameplay rewards * Tableland to manage the NFT metadata to upgrade the NFT characters in the gamely * IPFS to store the NFT and metadata