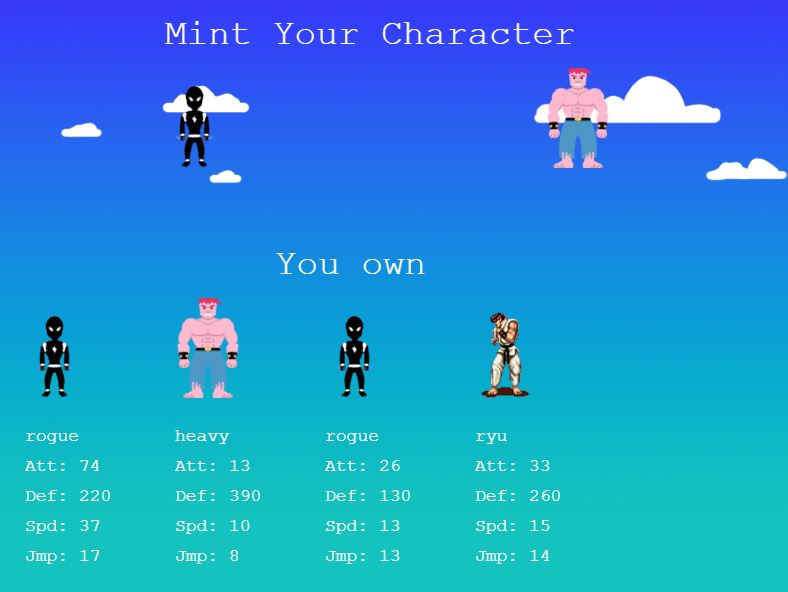 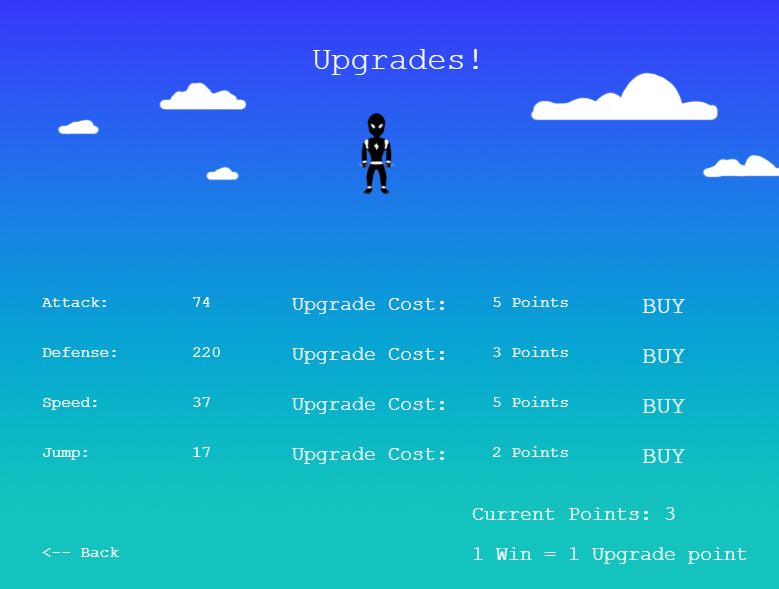 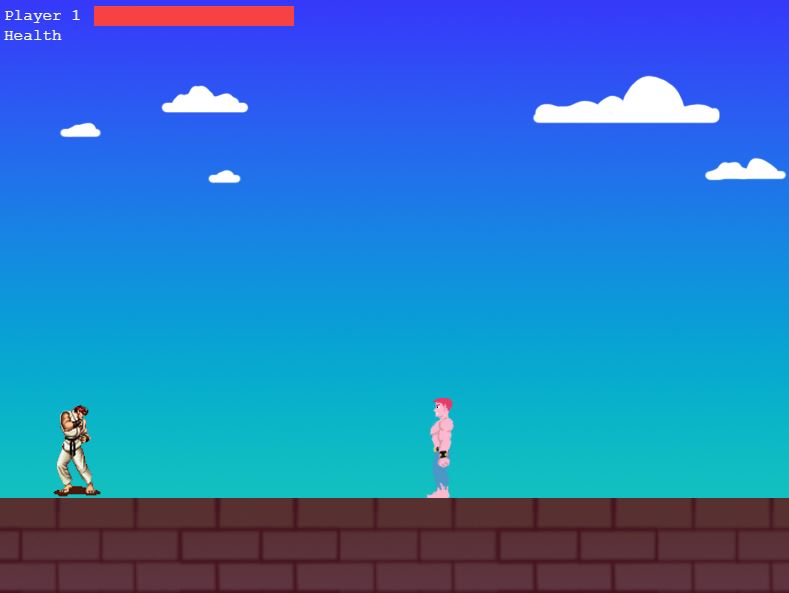 Super Chain Fighter TURBO is a 2D, 2 player fighting game powered by web3 and the blockchain. Players log in with their metamask wallets and their purchasable NFT characters are loaded. Players's characters can be enhanced with "upgrades" which are also purchasable. All their characters and upgrades can be traded and sold on the open market. Players are also rewarded with special NFTs for acheiving a high score, or a certain number of wins. The NFT characters are created like a normal generative art NFT collection but their metadata will also contain base stats that can be further improved via the upgrades. To start, there will be 3 character types, light, heavy and bruiser. This allows players to choose a different play style. There will also be basic characters that can be minted at any time so that anyone can play but they will have no upgrades. The generated art will also be exactly what the character looks like in the game. Our goal was to recreate the 2D fighter experience but with the advent of literally owning a unique character and to allow players to personalize them and reward them for their dedication to playing.

How it's made: Players log in using Moralis and ethers.js to detect their metamask wallet. Once detected, the players can choose to mint a character from the ERC721 contract, or choose an NFT they already own. Owned NFTs are loaded from the contract and their stats are updated from tables provided by Tableland. High scores and upgrades to stats are also stored in Tableland tables. Once characters and upgrades are loaded, the game begins using Phaser 3 game engine and the winner is recorded in Tableland tables as well as the acquired points for each player. All sprite sheets and avatars are stored on IPFS and the game itself is hosted via Piñata. The Tableland tables were crucial to our project and very effective and easy to use, though a feature we would love to see in the future would be limited access granted to tables, allowing users to edit a single table rather than generate a new one for themselves. IPFS and Pinata are essential for immutable metadata for base stats and image hosting as well as hosting the site itself. Moralis provided us a speedy and secure way to allow players to login.