The Collector [not final name]

its a new idea of whitlisting people for minting and instead of them grinding on discord, you take them on a journy full of games and puzzles

Introduction The collection is a Composed NFT collections, published on Quixotic NFT marketplace on Optimism. In order to gain Access to join the whitlest for minting this collection, users must undergo a series of challenges . Only the first challenge have been completed in this hackathon which is the Snake-Game Snake-Game the snake game is a classic snake game developed using unity , when the game starts players are asked to mint a character , once they succesfully do so then they the game starts, the entire point of the game is to play until a special food spawn upon eating it the player win and get a chance to mint a pass, which will take them to the next steps in the journey. 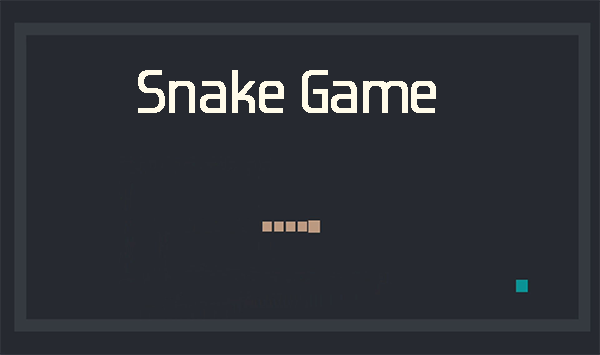 This project was made using unity, it was the first time i have used unity before, and i challenged myself that i need to develop a game using unity, to be honest given how simple it turned out to be i'm super impressed with myself. Orignally i was planning to use moralis , NFTPort , tableland, Valist and unity to make this game, but that turned out to be a lot of headache specially for a newbie like myself , and time was of essence, eventually I only used NFTPORT, lighhouse , and unity because they allowed me to only focus on unity while in a way doing the same thing i wanted to achieve originally. , Tech stack Used - Unity(Game engine) - lighhouse (NFT metadata) - NFTPORT (NFT MINTING) - Fleek (Game Hosting)