Dapp to coordinate brunch (or any meal) plans with friends, coordinating with custom options

The idea was to allow users to spin up a small DAO using NFT identifiers that would allow them to create events (like proposals in the DAO sense), but to also collectively add the options to be selected. For example, choosing a dates or a place to eat - users would be able to add dates they are free to the list of options, once everyone has added their options, they could then vote on which would be the best. I intended to use the web3.storage API to allow storage of custom pictures for the NFT identifiers, as well as additional metadata tied to vote options (like maybe the address, website, menu for a restaurant). 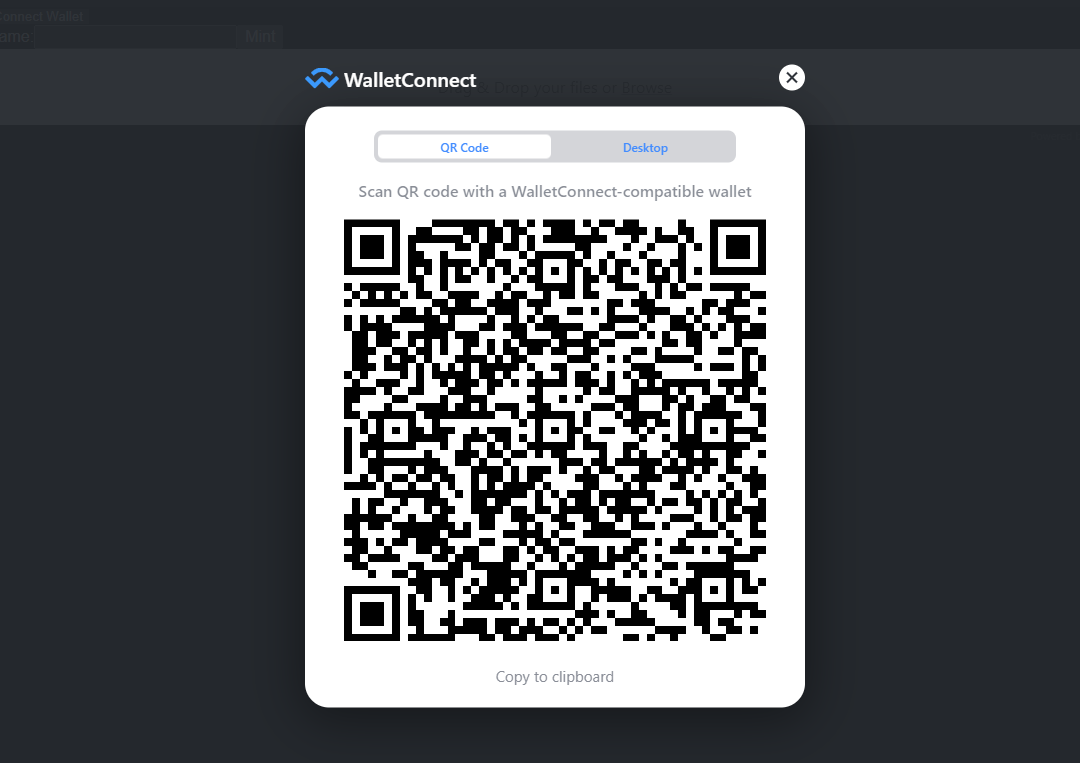 This project uses ionic with react as the framework for the frontend, Walletconnect for blockchain/wallet interactions. Truffle for local development and OpenZeppelin for scaffolding the ERC721 contract. I wound up implementing the web3.storage API in an Express.js app. I originally started out using Hardhat for the local blockchain development, but it seemed Truffle was a bit easier in terms of depolyment. I have definitely learned a lot.