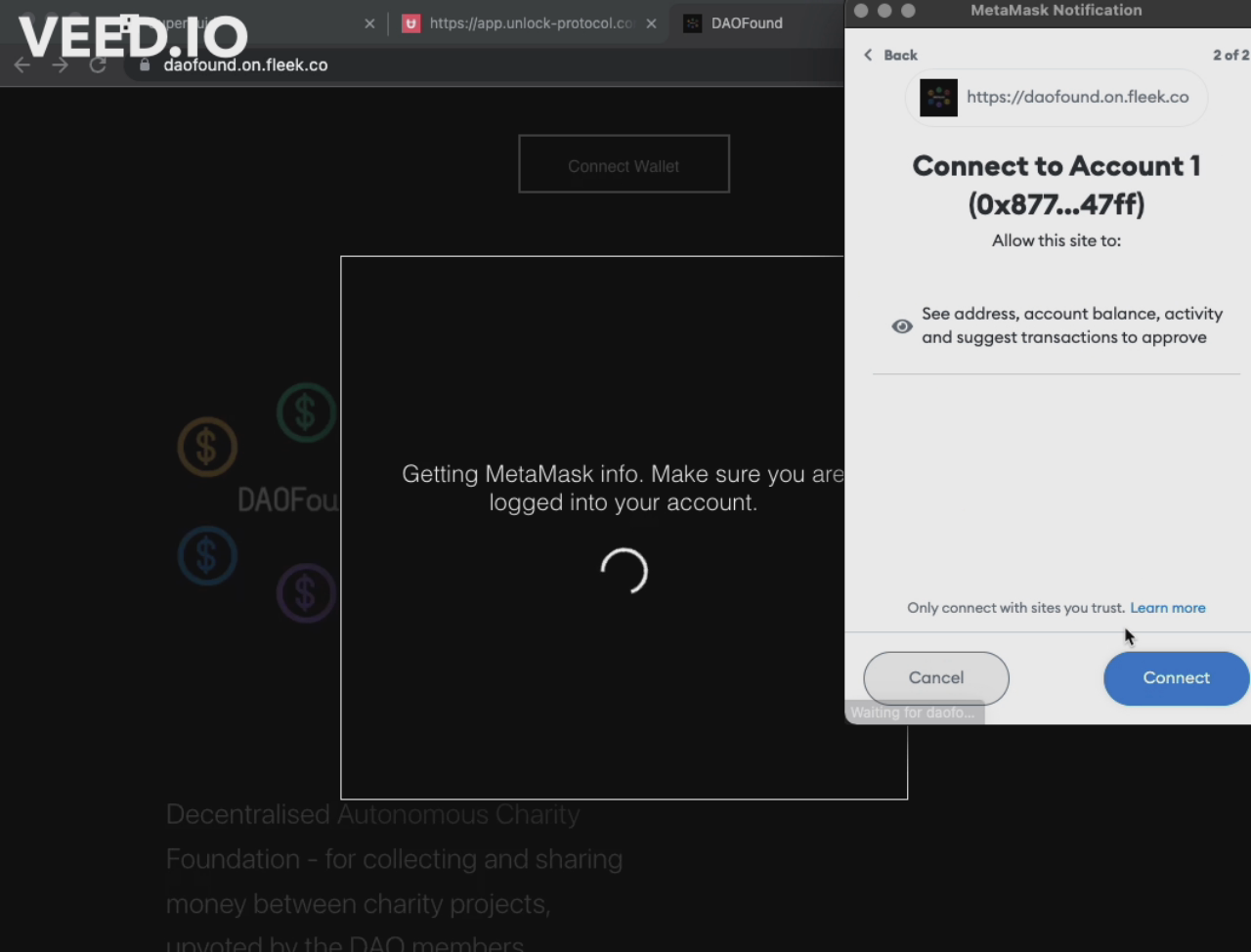 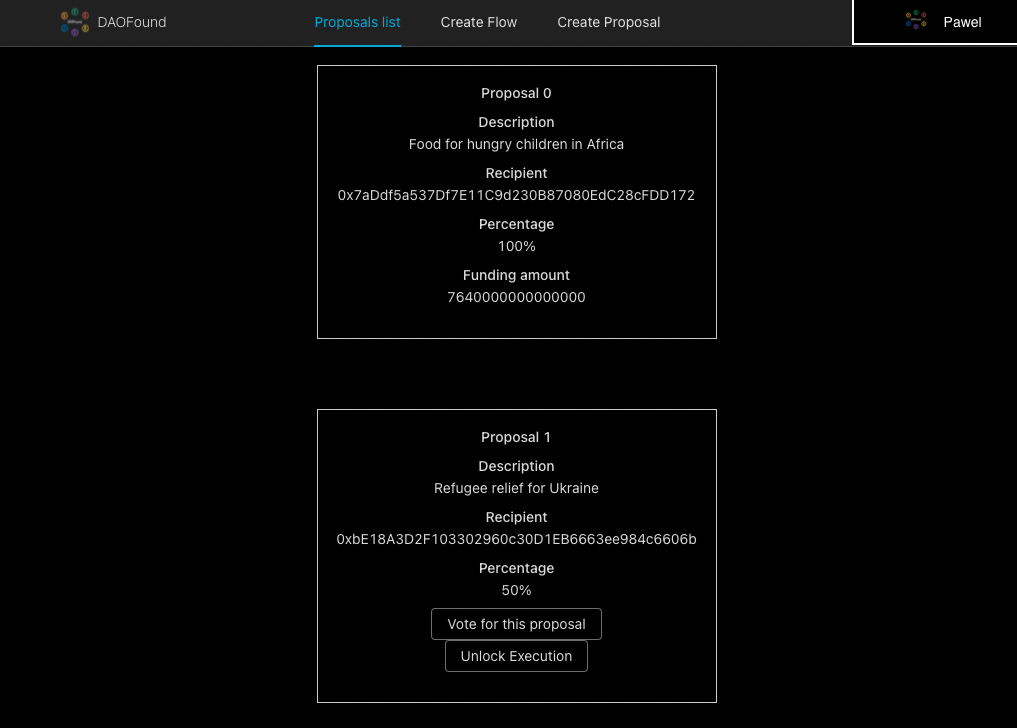 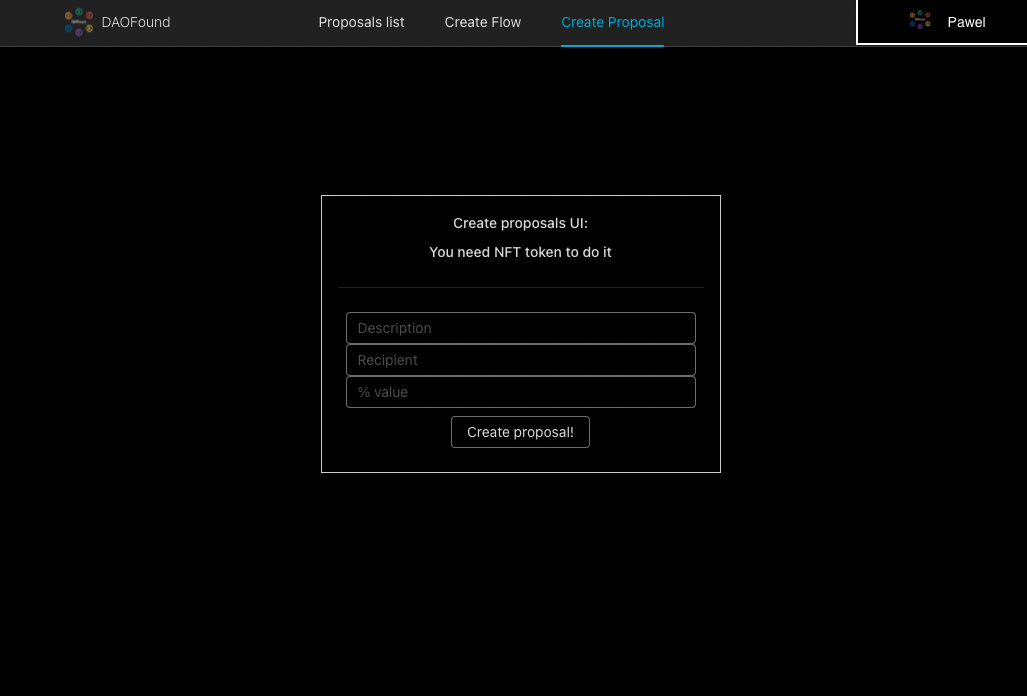 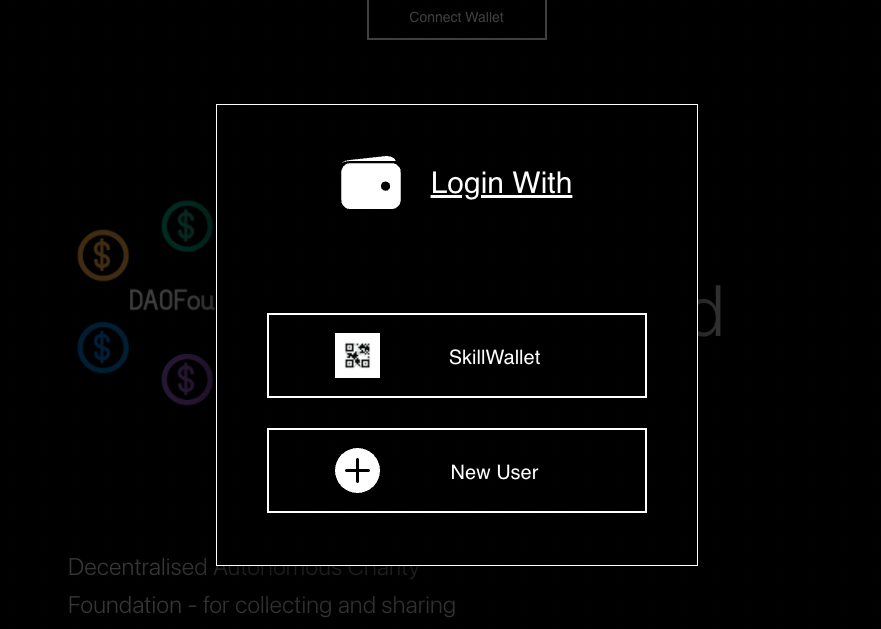 DAOFound is a dapp that helps in creating money streams, as a subscription so that supporting will become our habit and we will never forget it. Moreover, thanks to the decentralised nature, transactions are fully transparent, and the money goes only to the organisations that were upvoted by the community in a completely democratic way. Everything in our dapp is fully automated and autonomous, that is why helping becomes way easier, plus we do not have to worry about being scammed or have any doubt about how the money was spent. Every user that start the subscription, will receive the supporter NFT, which allows users to vote for any proposal made. However, only the biggest contributors, will get a special NFT for creating proposals. Once the proposal is upvoted by the majority for the community, the money is sent to the given organisation. Later on, all of the statistics will be available publicly on the DAOFound website, so that everyone can check how much money was raised by this community, which organisations were supported, and where are the funds now. 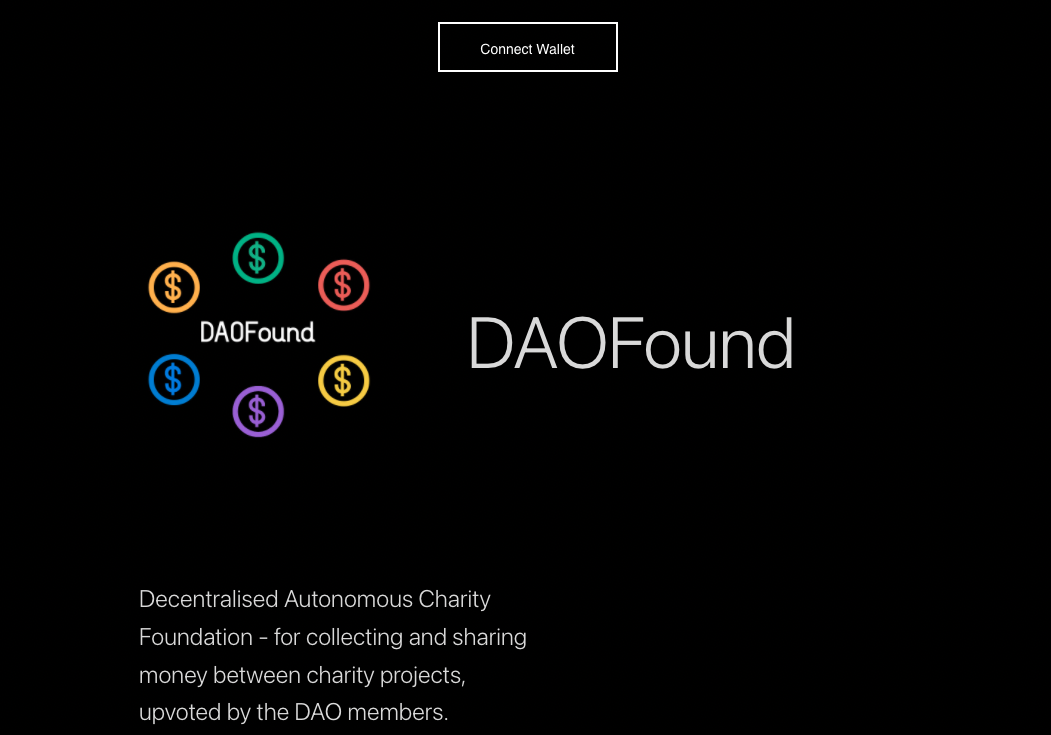 The project is built on the top of the ScaffoldETH app, which helped in connecting all of the technologies in one place. First of all the frontend is created in React, with the addition of Chakra UI for the visuals, and the website is hosted on the IPFS servers provided by Fleek. Money streams are managed by Superfluid, in the smart contracts that were build with the use of Solidity and Hardhat library. SkillWallet is our primary Wallet provider, while Unlock is the provider of special NFTs for the members who can create the proposals. Moving on to the proposals, Lens protocol was used this time for adding new "posts" with the proposals on the website where the members can vote for various projects proposals. Additionally, users NFTs ownership is verified with Covalent.