Problem: Applications are either built as overly simplistic smart contract-based apps or based fully on web2. Developers lack the substrate for building more dynamic, robust, and open applications This prevents the march towards a decentralized and superior digital economy. Opportunity: Reliable and secure communication between heterogeneously resourced autonomous agents controlled by competing stakeholders in a decentralized environment represents a massive step forward for Web3. Agents require a means to find each other and communicate without reliance on a centralized party and participation in the system must be permissionless. 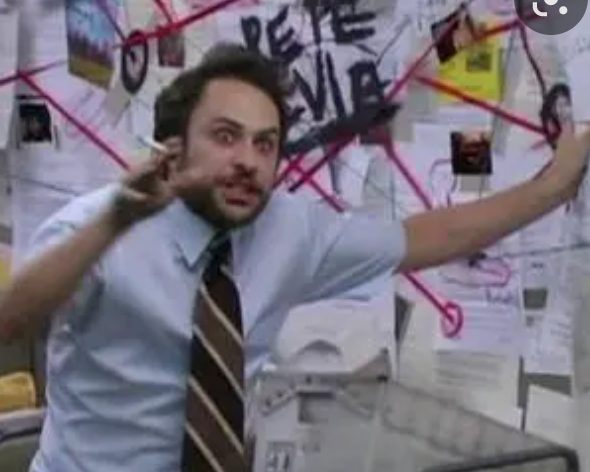 Started with building the individual units (agents) and connecting them to docker-compose. We bought the ENS address (decentrapi.eth). Then we wrote the solidity contract for SKALE which contains the IP and port mapping for each agent address. We onboarded to the SKALE Network SKALE Chain system with gas-free token called sFUEL, and deployed Gnosis Multisigwallet on SKALE so each agent is a signer, and agents and join any time to add new signers. All the solidity was developed and deployed using hardhat. We tried to set it up on run on Flux which failed because lack of customer/hacker support. Finally we used SKALE chains native RNG endpoint based on BLS common coin generated for each block to drive entropy on which agent is selected from the load balancer in docker-compose.