Solving persistent and future governence issues in DAOs and bringing that forward to broader society. Citizens’ assemblies with web3 technologies for and of the future

Solving persistent and future governence issues in DAOs and bringing that forward to broder society. Citizens’ assemblies with web3 technologies for and of the future Representative democrcies aren’t solving a lot of the issues we face in the world as they are weighted towards solving problems for their constituent parties. There are so many obvious drawbacks. They have been seen to be prone to lobby form industries that are primarily profit making mechanisms, and since the rapid advancement of globalisation in the last few decades, lobby power has taken on quite a dangerous new meaning. And even if we take ‘external’ issues such as lobby and fake marketing and advertising out of the picture, ideological voting leaves us with politicallegislation which resembles the pendulum in a clock. Swinging from one framework of ideas to the other, only causing instability. Let’s not foo ourselves tht the DAO space won’t follow the same patterns. It will. Factionalism will no doubt arise. Wspecially since the voting systems in DAO are just the same as we have in our physical world systems of power management and coordination. Existing ‘liberal democracies’ also demonstate a great weight of revolving door politics, where politicians are heavily invested in companies they will legislate to benefit. The very old sense of the word democracy in ancient Greece for example had normal citizens making decisions that attempted to solve problems for their ‘ordinary citizen’ peers, albeit laden with patriarchy and ddiscrimination against ‘outsiders’ Citizns assemblies (CAs) have been seen in modern times to solve really contentious problems that politics dares not to tackle. Issues around same-sex marriage and abortion in Ireland were solved throught the use of CAs, by removing these articles from the consitution, much to the surprise of the Irish who actually voted in referenda on the issues. The Climate/Bio-diversity Crisis CAs in Ireland, France and the UK in the last few years, proved that citizens could deliberate on this broad and deeply complex topic and come with meaningful and achievable solutions, unfortunately the respective governments never offered a concrete mandate to the assemblies, and/or failed to ensure there was also a pre, present and post public awareness campaign to ensure adoption of the Cas’ recommendations to enact legislation. I believe we can use web3 tooing to help make the CA implementation process more robust and actually use the tools we have to create a composable package template which we could offer to goverenments to ease possible coordination bottlenecks. What are the obvious issues? What are the potential solutions? What is the potential tooling? What are the logisttical challenges? What are the social considerations and challenges? What are the impediments to changing present structures? The biggest challenge….How can we hold present power holders to keep to their word = the mandate What are the obvious issues: We are replicating a system we already have, which is not solving the problems we are inheriting Identifying issues in a meaningful way making sure they are inclusive and representative of all corners of the community Decision making: Often proposals appear out of nowhere e.g. someone just submits an RFC, proposals are created by small teams behind closed doors Voter engagement: There is an] frightningly small percentage of engagement (=suggested ammendments) from community members on the actual proposal Are voters really reading proposals and understanding them? Quorum are riidiculuously low when voting comes around. The idea of delegating votes is far from optimal e.g. A doesn’t know all the Bs and vice versa What are the potential solutions? Decision making and real democracy in the original sense of the word through meaningful grassroots engagement What if we had normal day to day DAO members actually deliberating to make the decisions for the DAO based on input from experts in the DAO, expereinces from DAO memebers, and if needed, exteranl sources of information? What is the potential tooling? Yet unknown tooing to identify needs, potential changes, problems that arise in the DAO Zero kowledge proofs for doing stratified selection (background: age, gender, experience, etc) of participants Human facilitators to assist in the group deliberation phases Smart contract can track participation of token holder ERC token to reward all participants IPFS to store documentation such as mandates, (expert and stakeholder) submissions for delibertion and outcomes of assemblies For more complex issues tooling such as Chainlink and The Graph for pulling and pushing data on and off chain What are the logisttical challenges? Getting participants to study any documentation, show up for deliberation sessions What are the social considerations and challenges? ‘Wisdom of the crowd’ Getting members to change attitude around hierarchy in decision making i.e. experts (specialist guilds and circles) don’t reflect the community better than the community itself Getting members to appreciate reward can be to facilitate the aspirations of the community as opposed to some kind of personal (possibly) financial reward. What are the impediments to changing present structures? Habits. We are so used to hierarchical structures (and DAOs are replicating them) 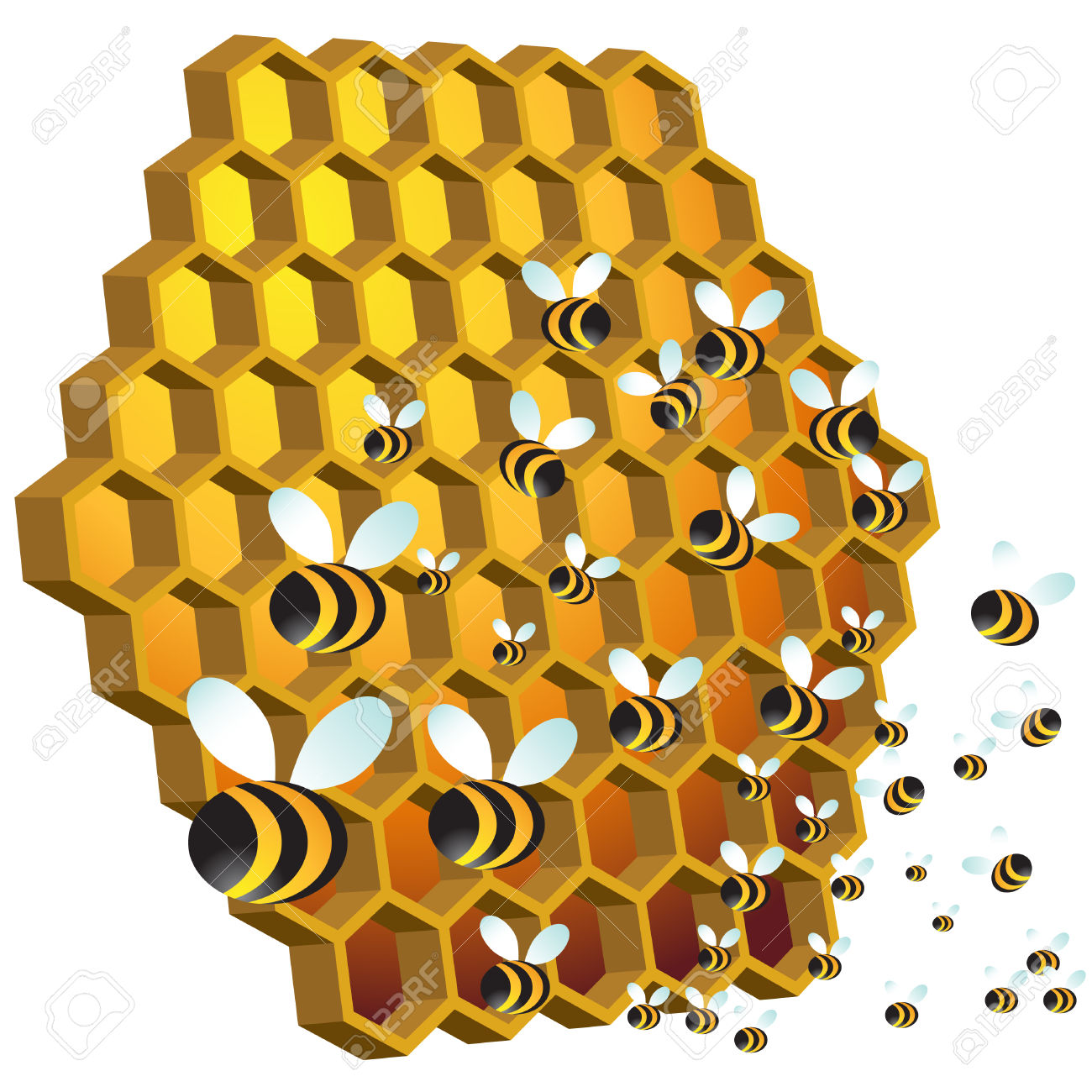 We would need ZK proofs to do a stratified selection of assembly participants to ensure identities of society/DAO/community are fairly represented e.g age, gender, ethnicity, etc/ Distributed File storage would ensure that submissions (e.g. research materials) to the assembly from stakeholders/experts and outcomes/recommendations from the assembly and the mandates given to the assembly by any governing body are stored publicly and immutably A selection of ERC tokens would facilitate coordination and payment of participants on their respective role in the whole process e.g. citizen participants; logistics personnel, independent organisors, etc. Smart contracts to ensure extra security for the textual mandates to be registered on chain. This should be sufficient for a minimal viable product before considering other primitives for more technical subjects