Recobee is a use-case agnostic Recommendation-as-a-Service (RaaS) protocol layer that complements the Lens Protocol to enable personalized, social-graph based recommendations. 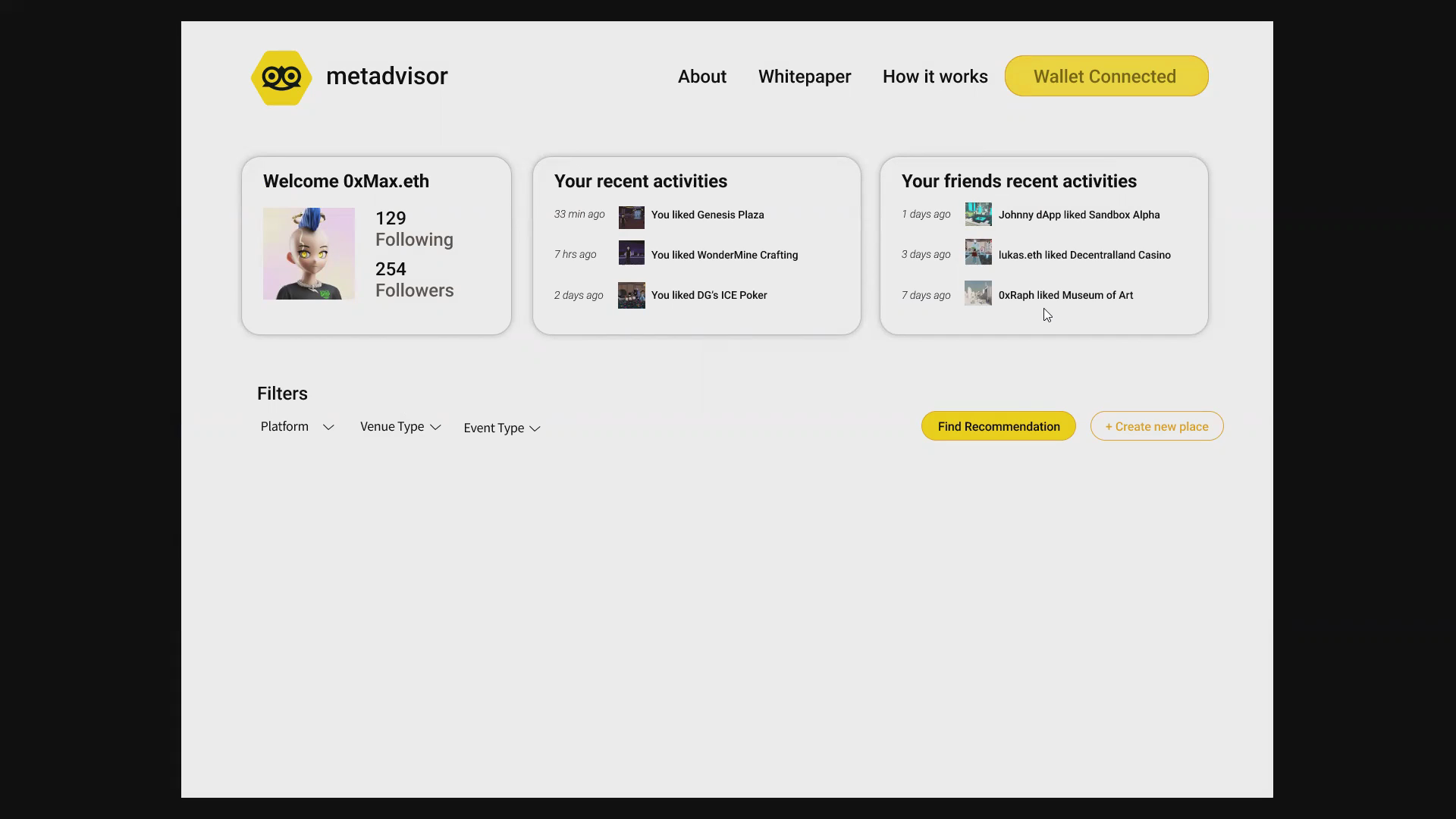 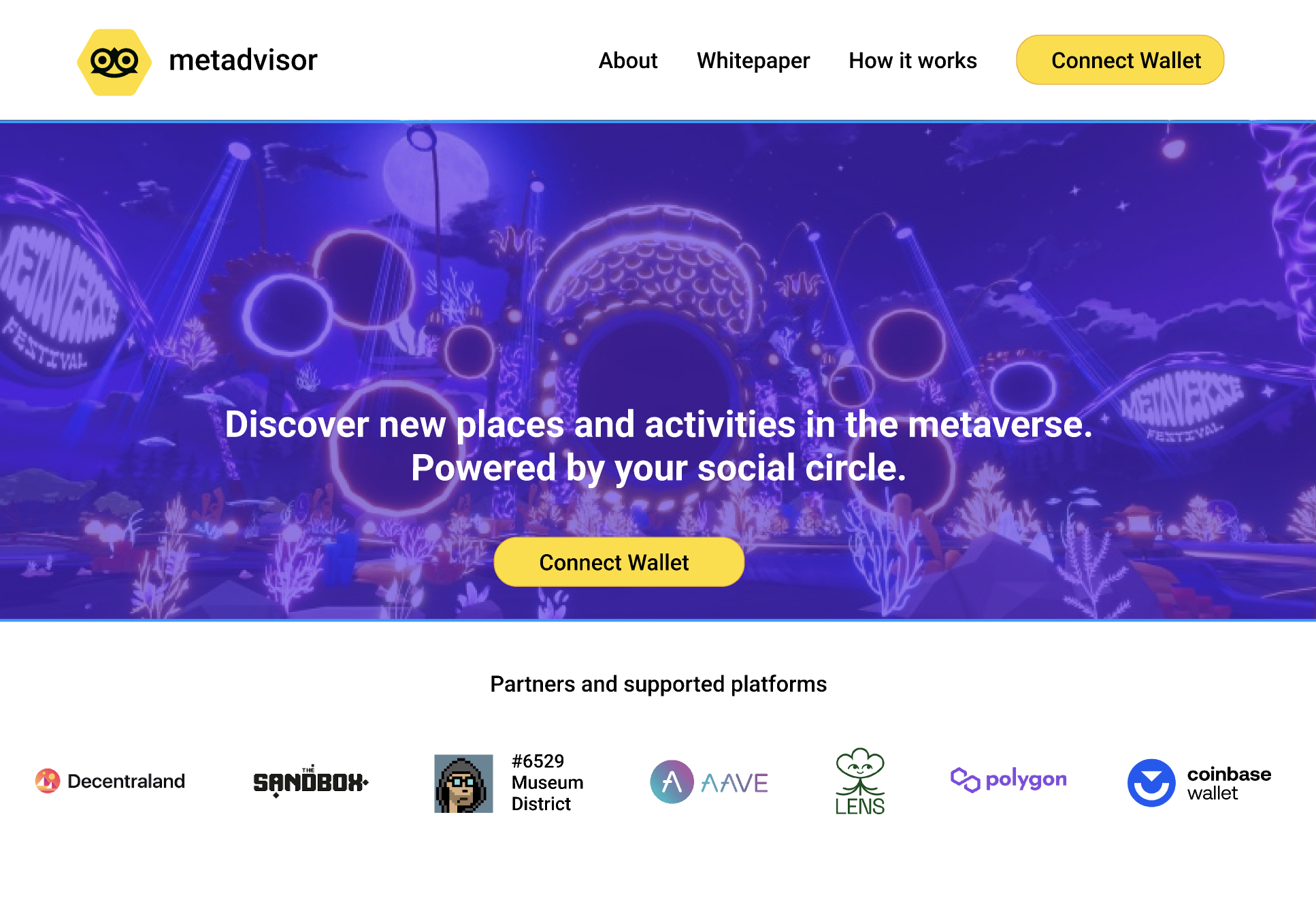 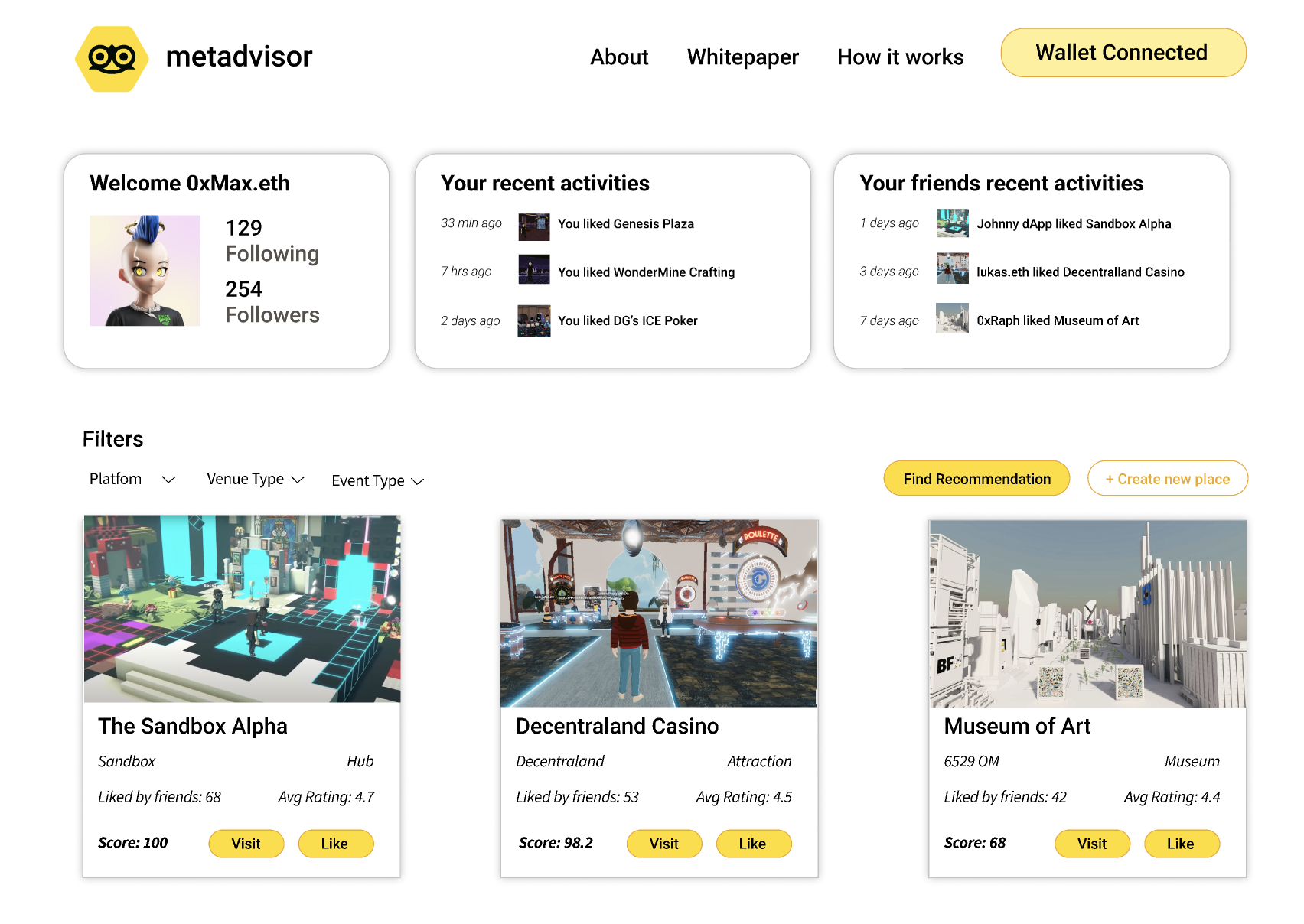 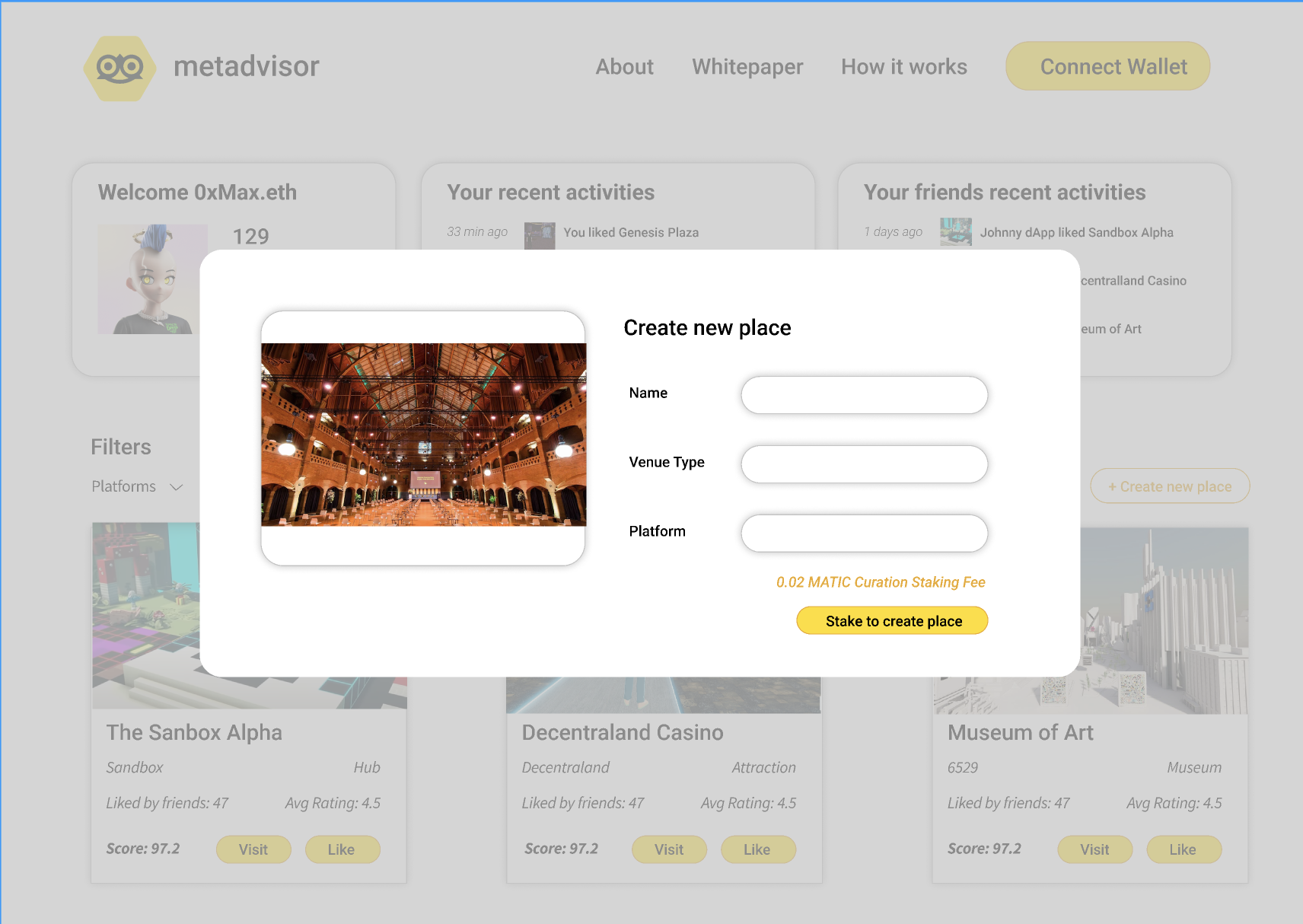 Problem: Classical Web2 platforms and social networks are in silos and typically need to bootstrap their user base and consequently their proprietary social graphs independently. As a result recommendation systems in this context are often impersonal and standardized. For example, TripAdvisor has the same recommendations for everyone, regardless of age, occupation, or background. Solution: Recobee is a Recommendation-as-a-Service (RaaS) layer between the Lens Protocol and the application layer. It takes the social graph as input and provides relevant ‘object’ recommendations based on the social graph. *Use Cases*: Notably, the recommendation engine is application-agnostic and can power arbitrary use cases from Web2 as well as Web3 such as - Smart Tourist: Travel recommendations straight from your social-graph - Tinder 3.0: Romance without irrelevant filters and nothing in common - Talent Finder: Talent acquisition from social-graph of specific profile networks - Down the Rabbit hole: Course & learning recommendations from your recent activity - SPOT-ify: Music and concert discovery from your friends - Books & Movies: Book and movie recommendations that keep you entertained - Find-a-DAO: Match governance and developer skills with to your passions - NFT-reco: No-shill recommendations on what your friends actually buy - Metadvisor: Travel recommendations, but in a world where physics are defied Within the scope of the hackathon, the use case Metaverse Advisor (metadvisor) is implemented as a recommender system for places and activities in the Metaverse. Please find the complete pitch deck here: https://github.com/Project-Recommend-ETHAmsterdam/recobee/blob/main/ETHAmsterdam_Recobee%20vFull.pdf