An interest bearing eSport tournament game. An action role playing game in the style of Diablo that rewards Tokens for beating timed challenges 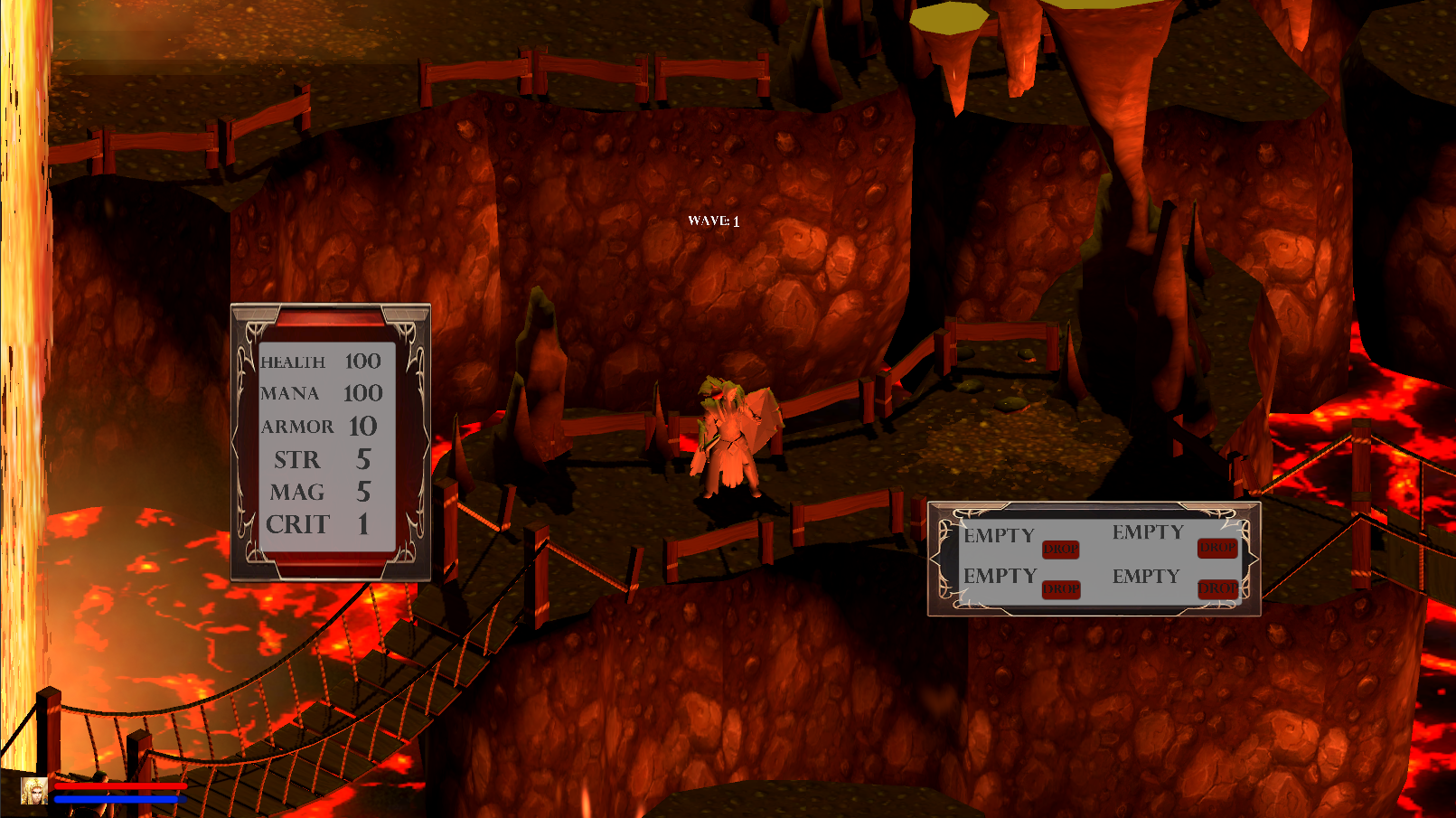 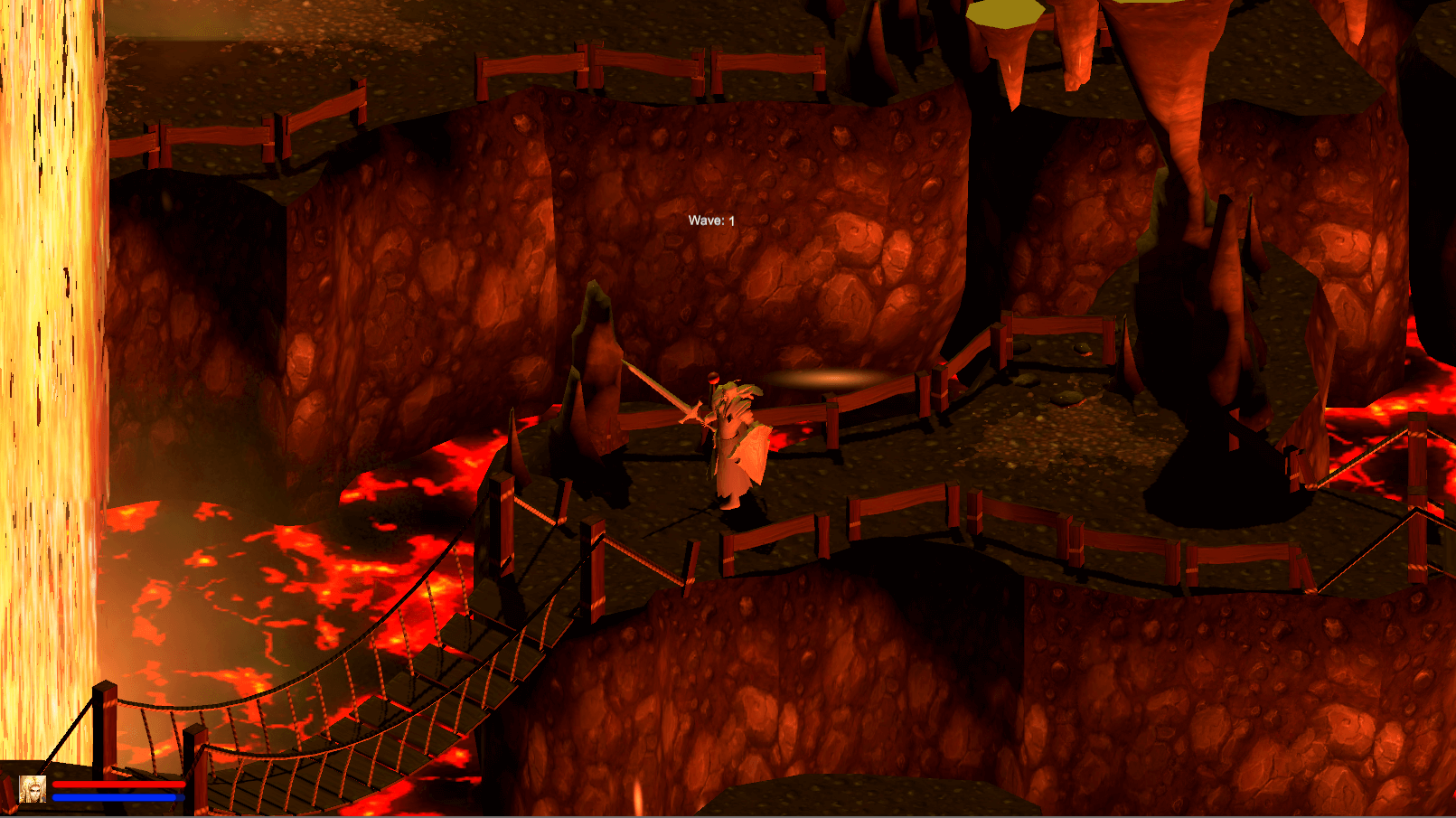 An interest bearing eSport tournament game. An action role playing game where you control a character with a character sheet and stat sheets and inventory. The character can do melee and ranged attacks and has to fight off a horde of enemies and survive as long as possible against the endless enemies. The competitive factor comes in the form of getting the furthest in the best time and winning a token. They would have to stake at the start of the week in a Matic liquidity pool and at the end the winner wins the profits. Chainlink is used to verify the randomness of the generated NFT tokens at the end of major milestones in the game waves. 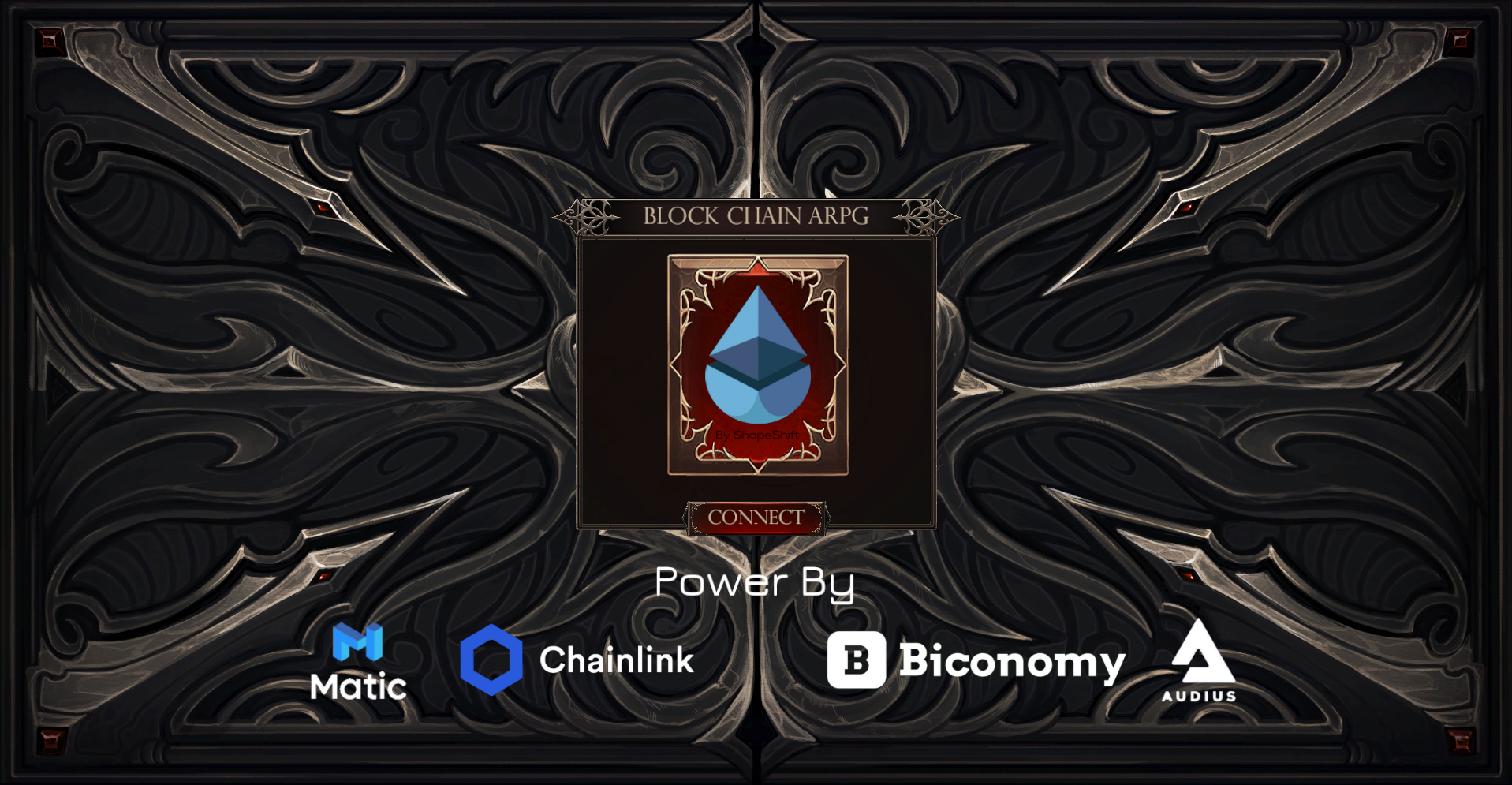 Made in Unity built for WebGL, uses matic liquidity pools and chinlink VRF. Used C# and unity to build all the intricate in-game systems, such as character and enemy stats, character inventory, character combat and movement, enemy movement and AI, level design and navigation, sound and UI managing scripts and systems, item and enemy spawns, as well as integrating the blockchain APIs for the VRF NFT tokens generated through the game.