The project consists of a native iOS application to track Vaults from the Maker Protocol. The goal was to build a small, simple and visually attractive app that can alert users when a sudden drop in the vault collateral price happened, so that they can act before getting liquidated. 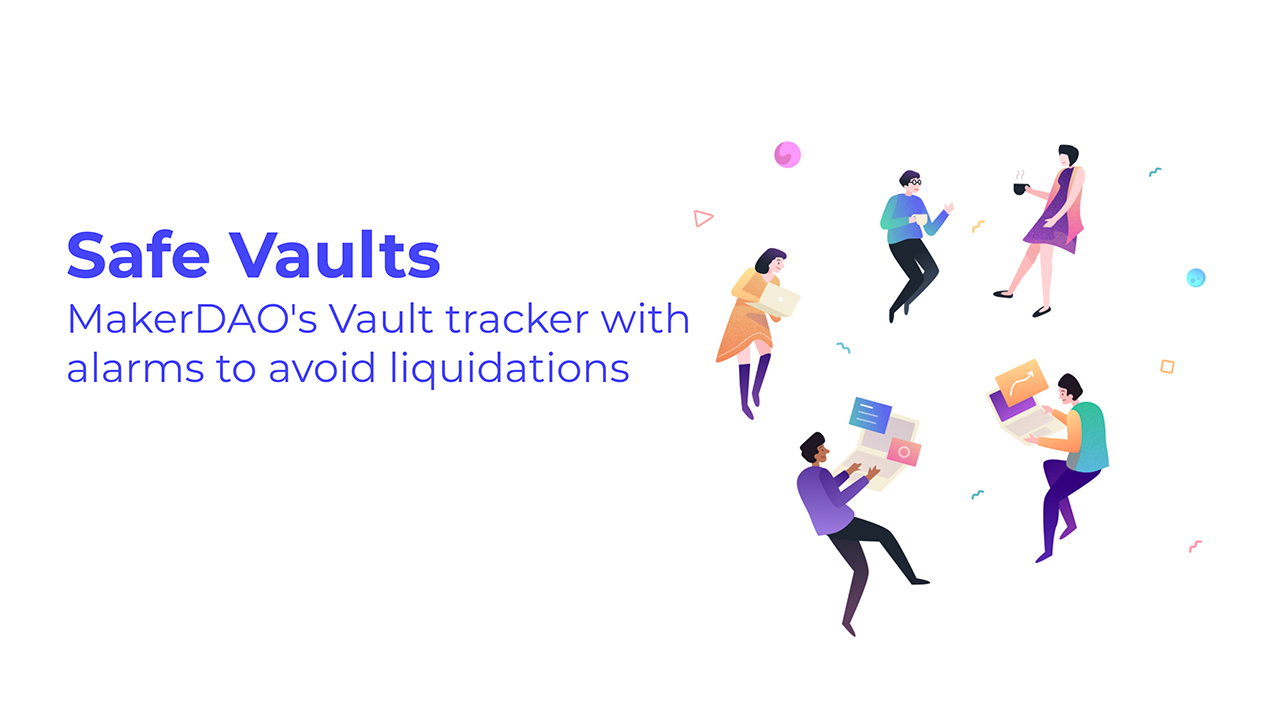 As a full-stack developer I wanted to try to build something with SwiftUI, and the new iOS 14 with widgets (finally we get those...). My main goal was to try to build something useful for the community (I know some yield farmers will appreciate it), and as a solo hacker I tried no to be too ambitious. The app was written in SwiftUI, and it works fetching data from some APIs and some data from the chain. I would like to replace those API calls (fetch the data directly from the chain and do not depend on third-party APIs) before going live. At the moment of submitting the project, unfortunately, I wasn’t able to trigger an alarm when I detect on background that a vault is at risk. Nevertheless, my plan is to continue this as a side-project, get feedback from users and publish it