A decentralized protocol for develop digital skills and digitize value on cities. 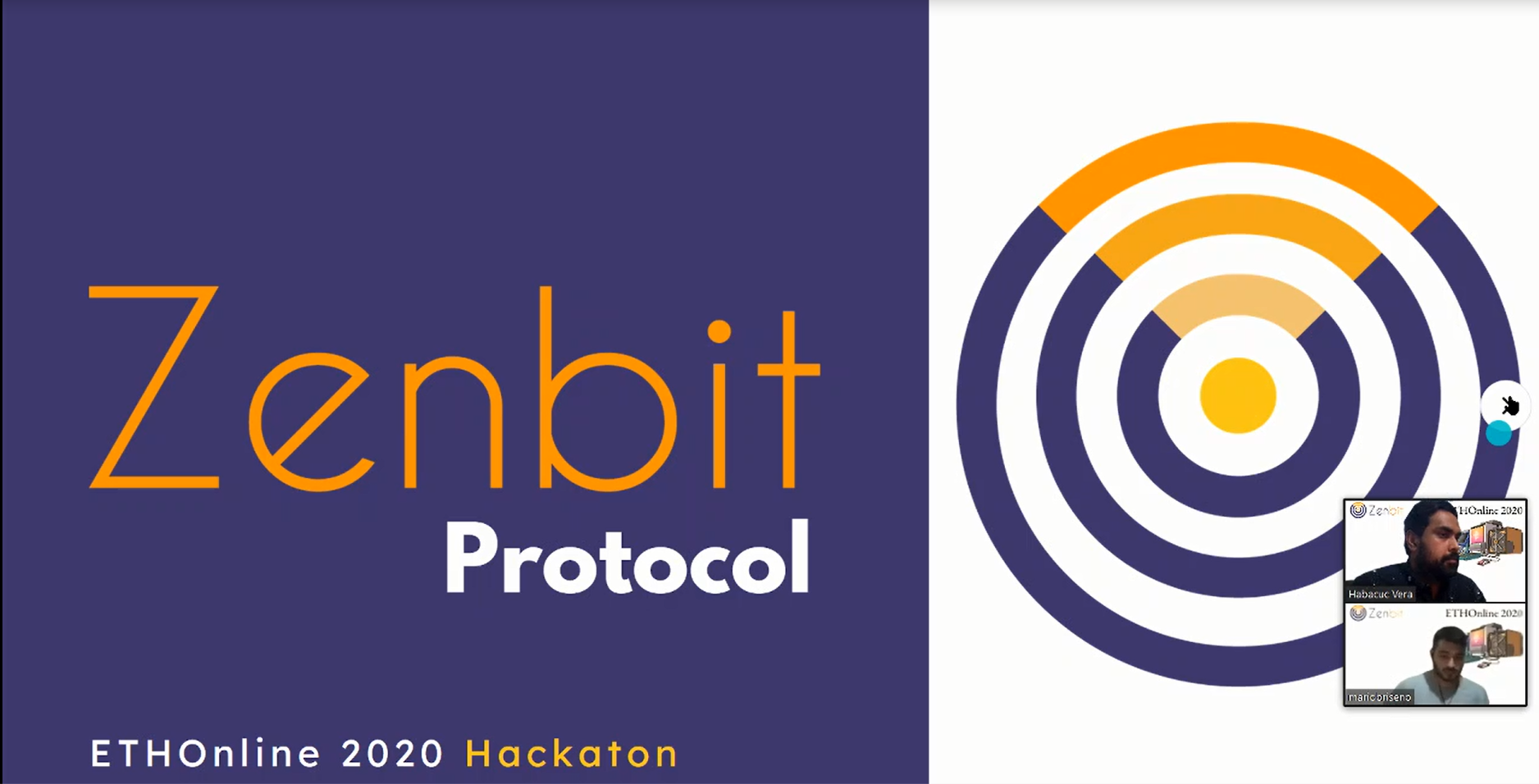 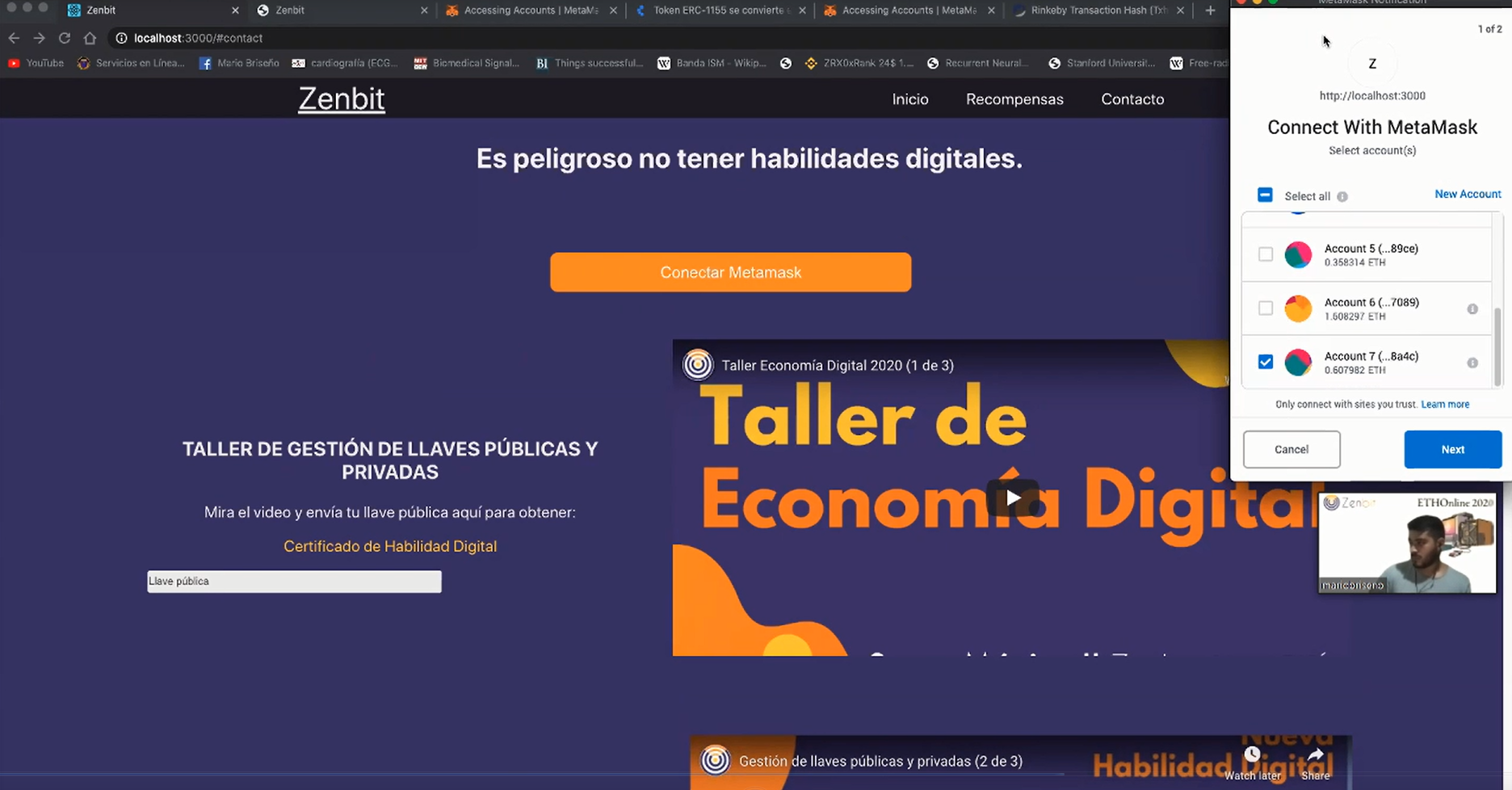 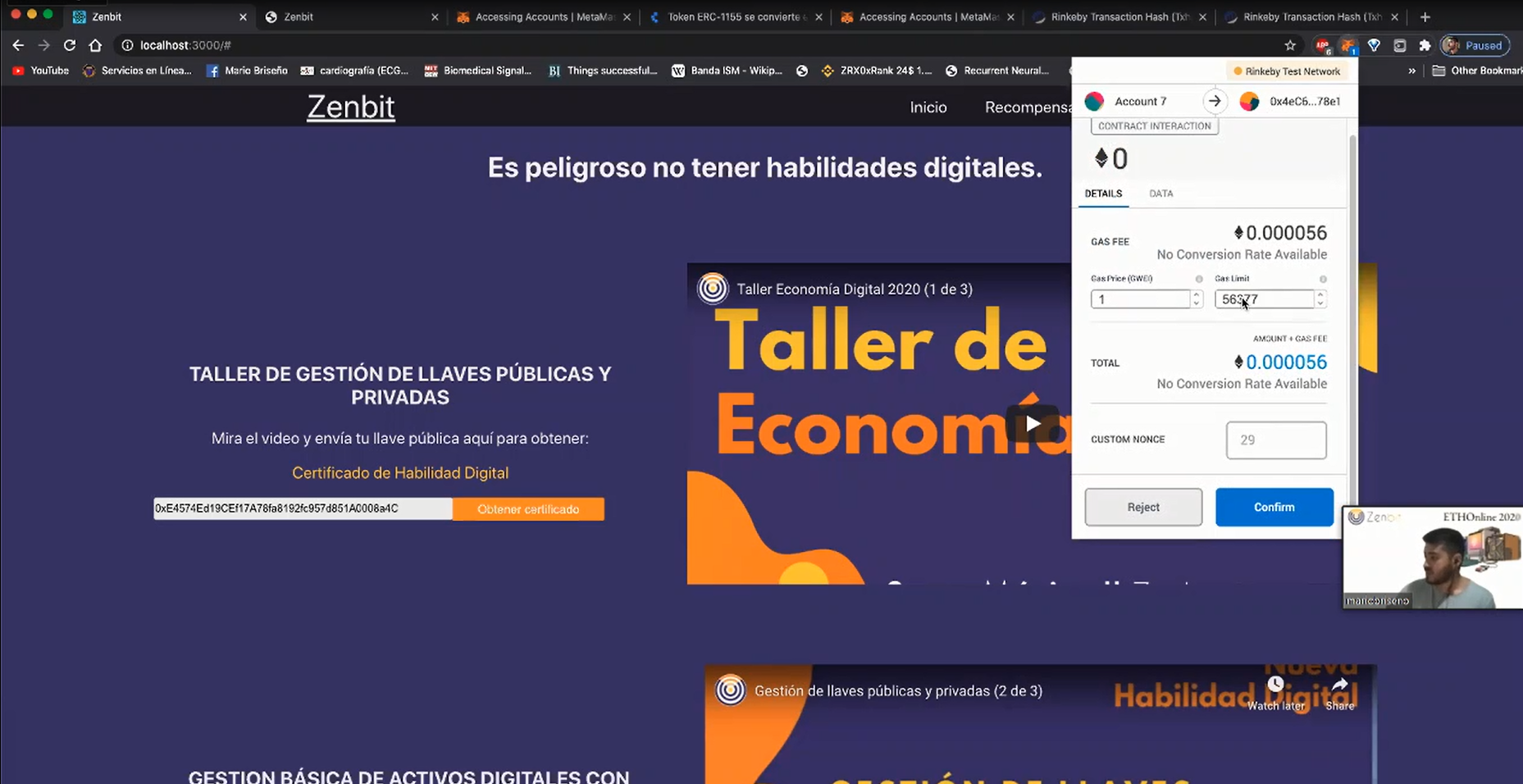 Technology and financial gaps are the main obstacles that people worldwide face to access the digital economy. In Mexico, 34% of the total population doesn’t have internet access and 60% don’t have a bank account. Even though infrastructure availability raises some obstacles on people to be part of the economy digitalization, the real gap is revealed by official figures which indicate that near to 80% of people living in urban areas with internet access doesn’t participate in the digital economy due to a lack of digital skills. Zenbit protocol wants to tokenize the value of digital skills, creative assets, and urban governance participation, a prototype is being tested on Mexican urbanized zones with internet access, where users can interact with Zenbit’s Hub through a web navigator to complete tasks and gain economic value on tokens rewards or digital skills certificates on non-fungible tokens. The protocol has the purpose of establishing people’s digital skills, creative value, and citizenship as determining elements of access to financial services and jobs. We are looking to reach worldwide where people are facing similar challenges to boost their digital economy and where Zenbit protocol can help to close the digital gaps.

A rudimentary prototype was built on zenbit.city, with WordPress and Open Zepellin ERC20 contract templates. The ZNBT token was deployed on the Ropsten testnet for rewarding users when they complete 3 tasks about digital assets management. Along with the ZNBT token units, users receives digital certificates for the digital skill they developed during the task. The prototype is being tested in a Mexican neighborhood with +4,000 residents (most no-coiners) to incentivize the digital skills development required to interact with metamask, with the block explorer, and to add smart contracts to their wallets. As a project to this hackathon, we made a prototype to proof the concept with a javascript app with react and metamask integrations, working with an ERC1155 contract to digitize in a NFT the digital skills and reward users by completing task with digital skills certificates and fungible units.