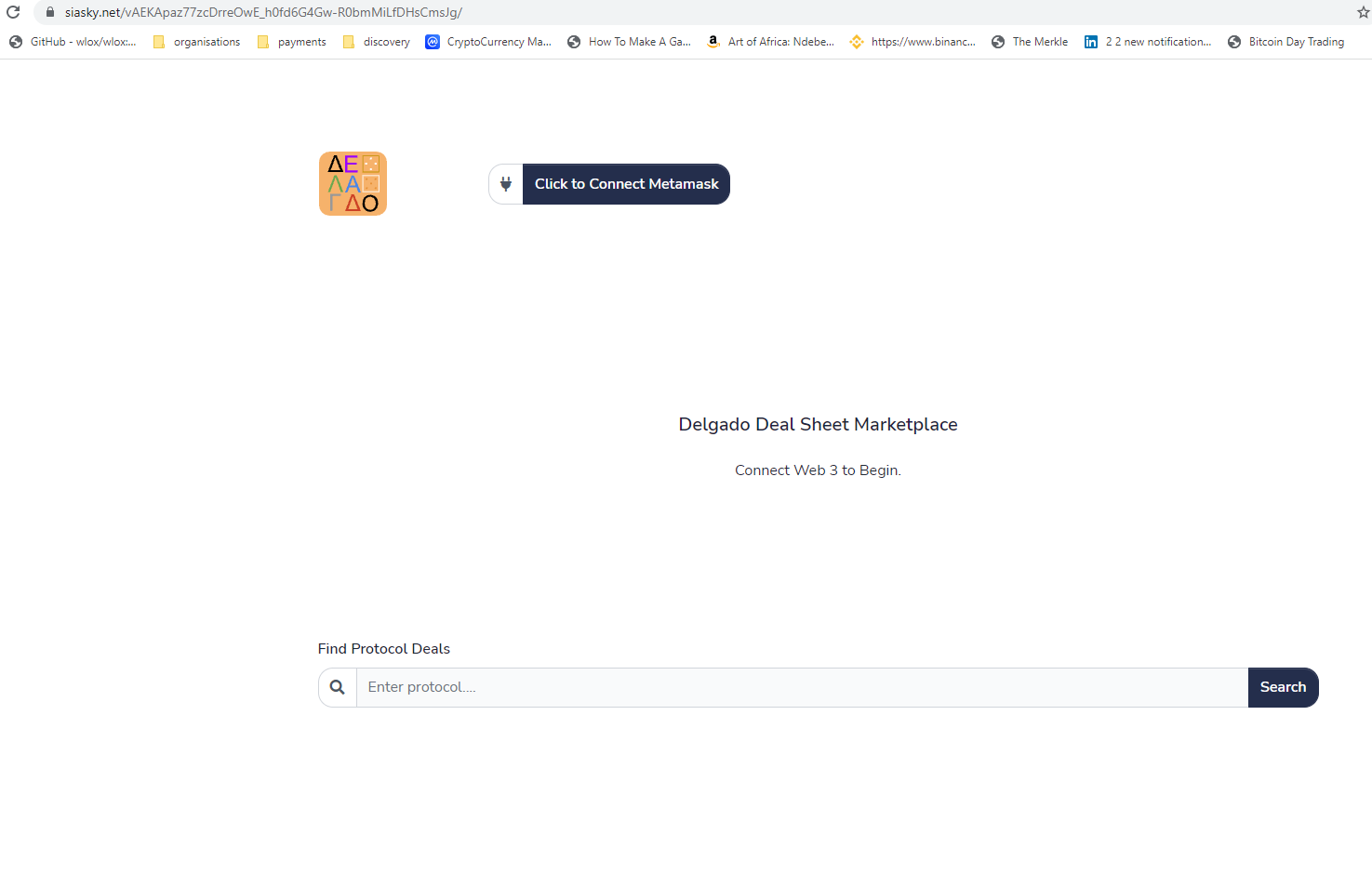 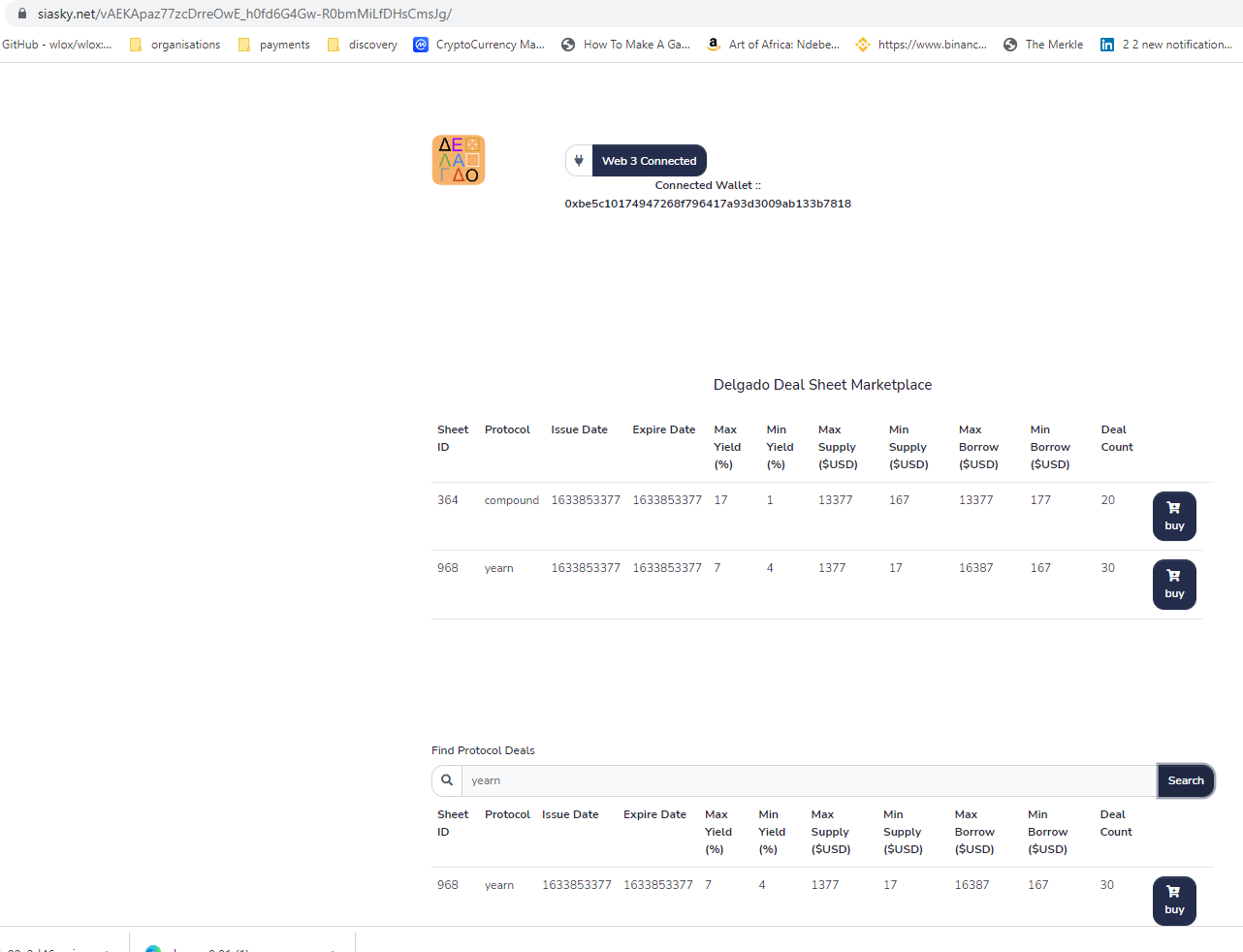 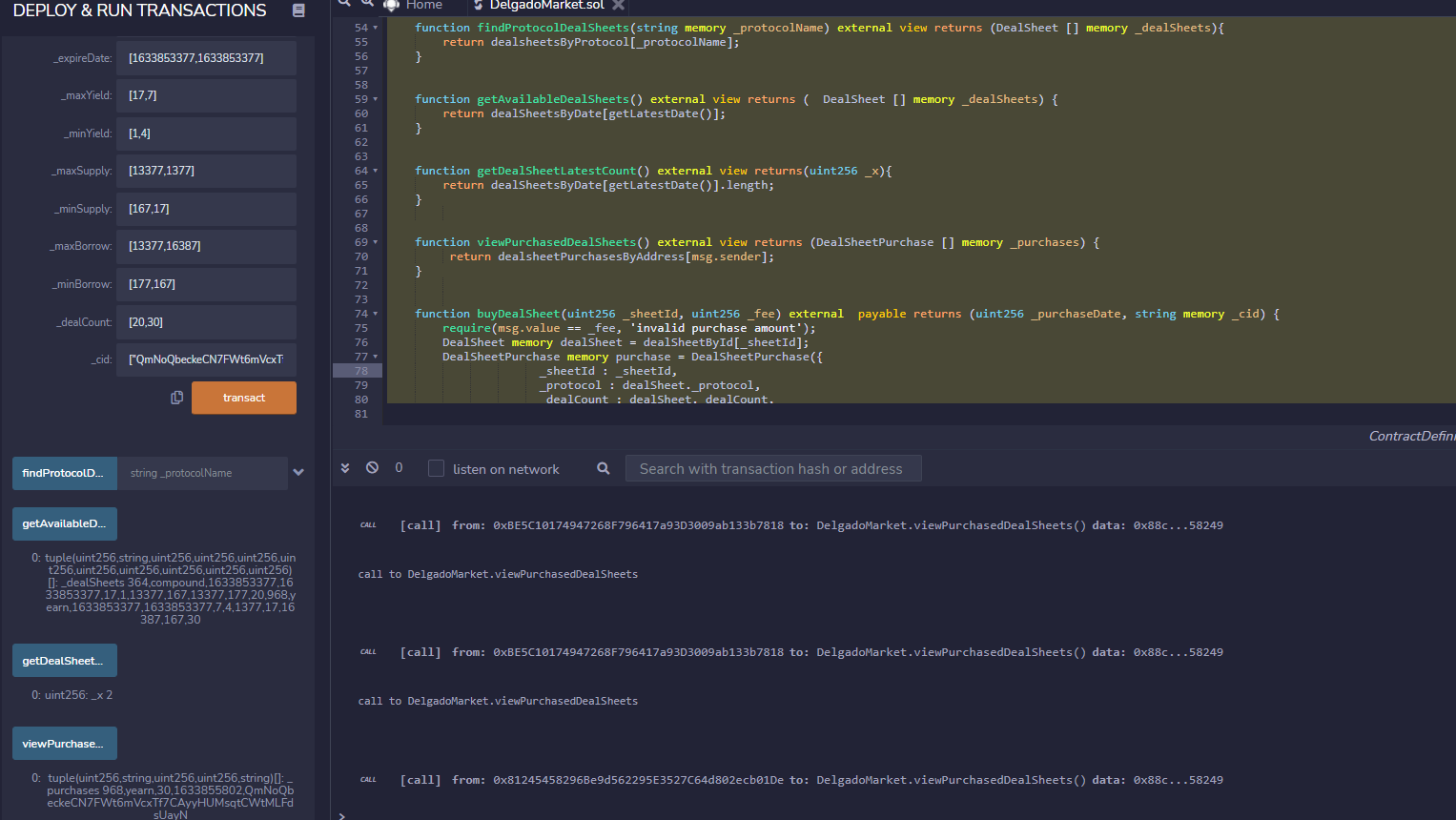 DeFi is exciting, there is so much going on everywhere, fortunes to be made daily, but for the other minded investor or financier with a longer time horizon it's a game of minesweeper, invest today rekt tomorrow. Enter Delgado, the DeFi deals marketplace. Delgado provides DeFi deals to customers by analysing protocols and determining deal potential. Customers, automated or human are then able to purchase these deals and determine how best to execute against them with a more long term view. To illustrate, there may be a borrowing and supply arbitrage between Aave and Tether on the Compound Protocol. Delgado will analyse the protocol and determine the deal path. The various deal paths on the protocol are combined into a deal sheet which is sold on to the investor. For the investor the ability to purchase pre-made deals removes the biggest hurdle in automated fund management. 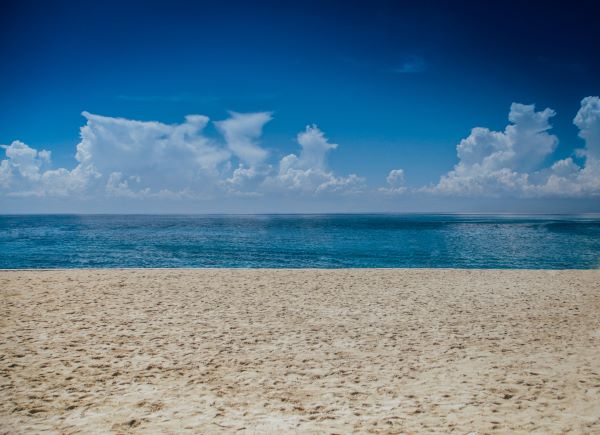 Delgado built using Skynet to host it's front-end, IPFS as document storage, with solidity used as the execution marketplace. The backend service is built using Java, and MongoDB with integrations into Compound, Yearn, Makerdao and Aave. These yield protocols are used to extract market data and map deals available uniquely to each protocol, on a deal sheet. The deal sheets are denominated by data from the umbrella protocol, as each yield protocol will host independent pricing. The deal sheets are then sold on the Delgado marketplace.