Decentralized non-fungible web3 profile where users can connect to apps and systems that enables everyone to build wealth on the internet. Built on the Etheruem Blockchain. 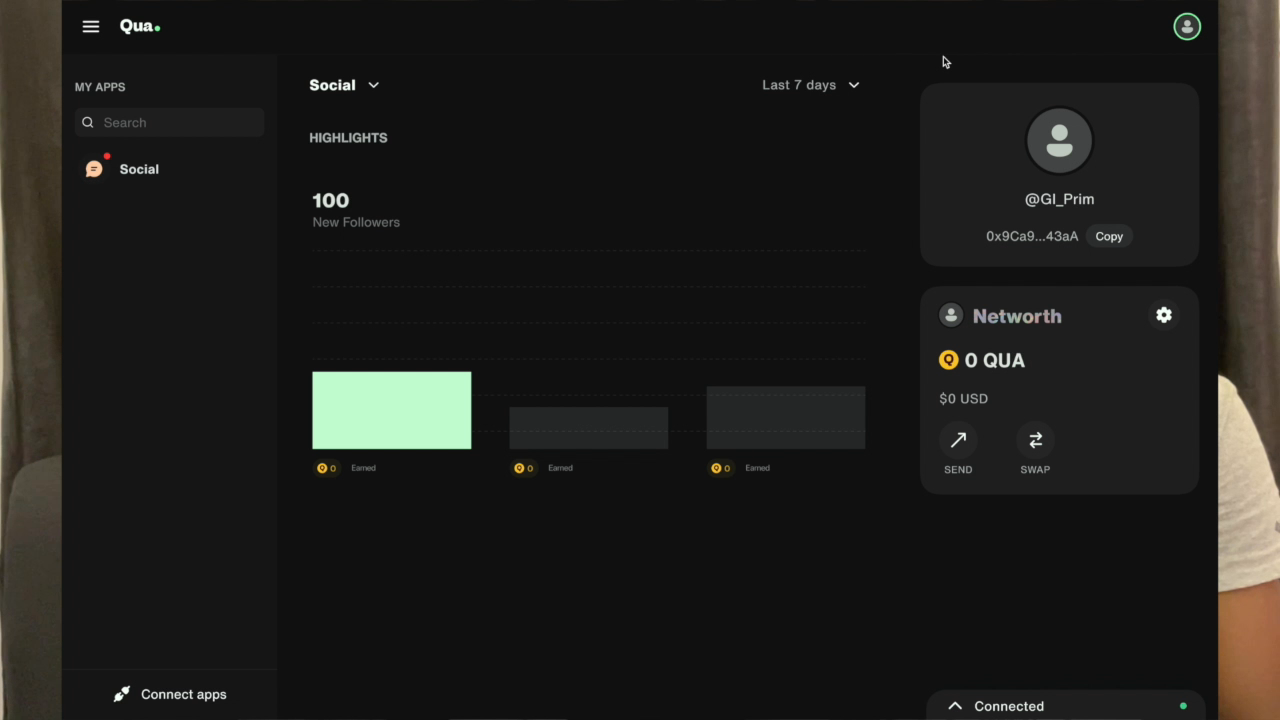 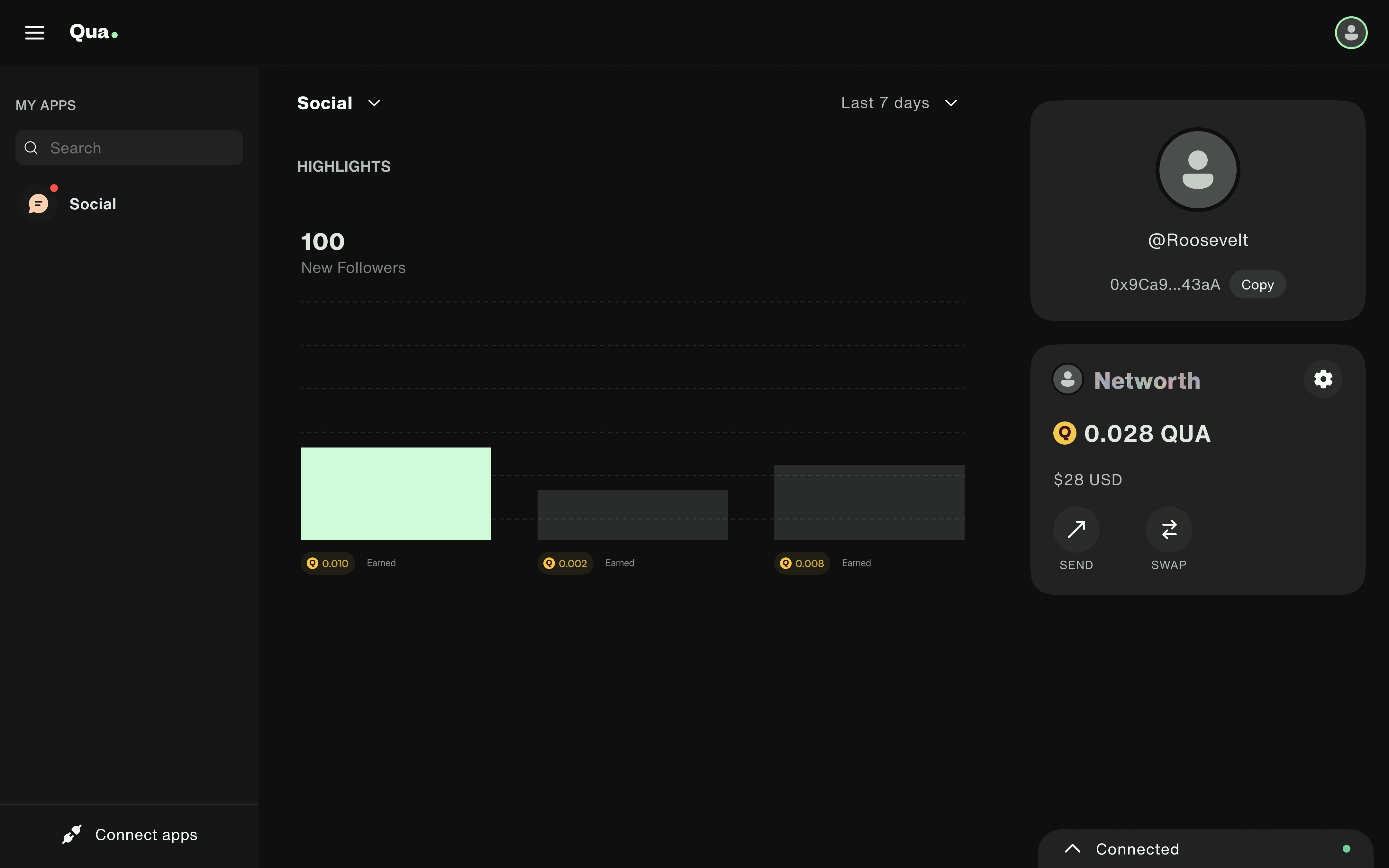 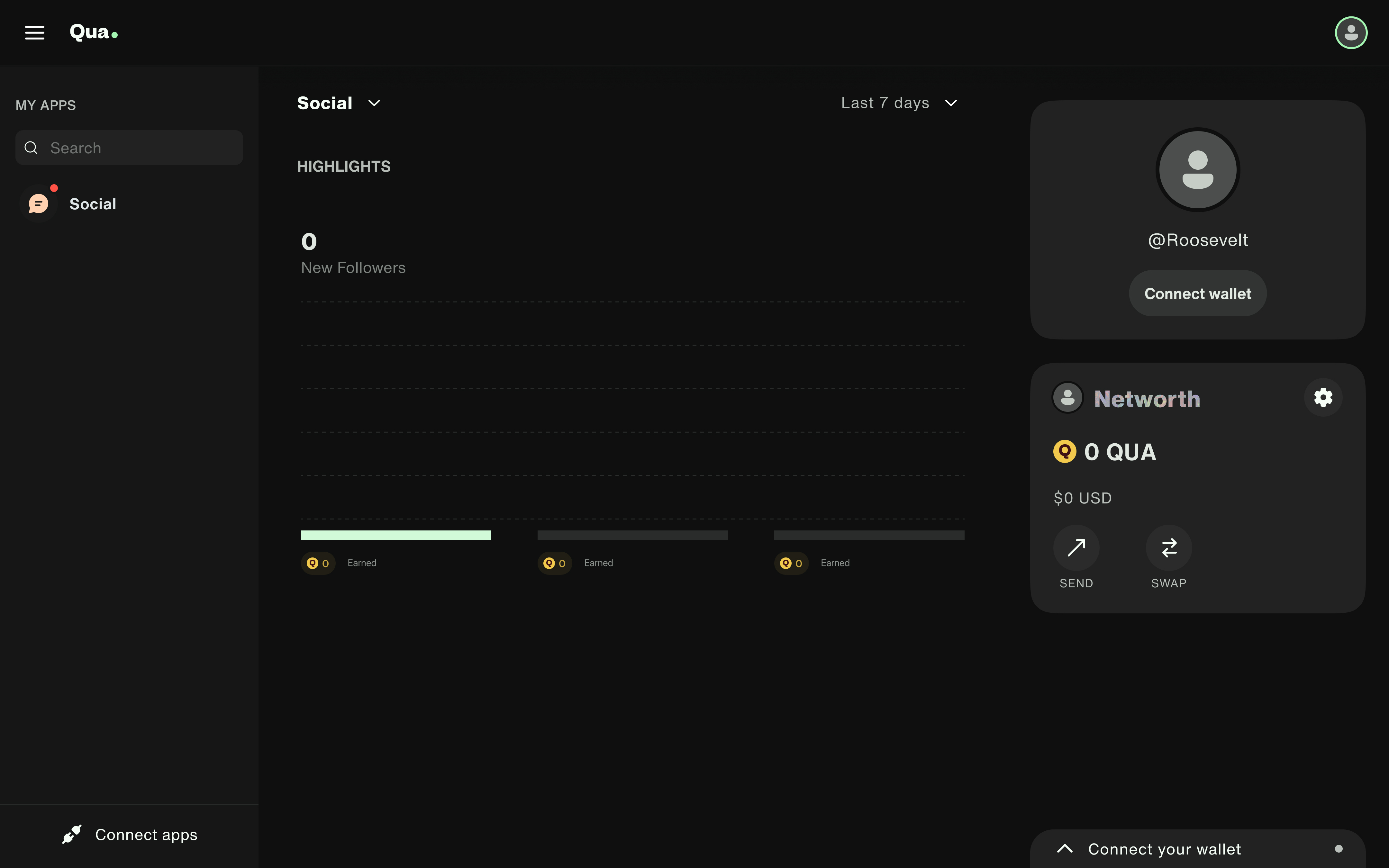 The Quaiota project enables anyone to own their readable identity on web3 as a non-fungible token. Users can vote on the network and also have access to connect to apps and systems on the Quaiota with their one unique ID. Apps on the Quaiota are incentivized to enable people to build wealth by contributing and earning the QUA platform token. We believe the Quaiota project would truly impact the use of utilities on web3 that will be accessible to anyone, no matter how much knowledge they have about the blockchain or web3 space We also believe the Quaiota will bridge the gap between developers and users, when we conducted an internet survey we learned that a majority of internet users don't know a lot about web3 or found it difficult to break into the space, so most users of web3 are limited to a small number of people, but we can make it less intimidating and open it up to a broader audience. The Quaiota solves two main problems which are identity and utility on web3. For users: it will solve the incentive problem of utilizing free internet products, and the process of going through multiple user verification methods for every app they connect to will no longer be a thing. For Developers: authenticating and verifying users will no longer be a concern as every user on the Quaota has a unique ID that automatically gives them the permission to browse and connect to apps released by developers almost immediately. Learn more about how the Quaiota will impact web3 - quaiota.com/white-papper 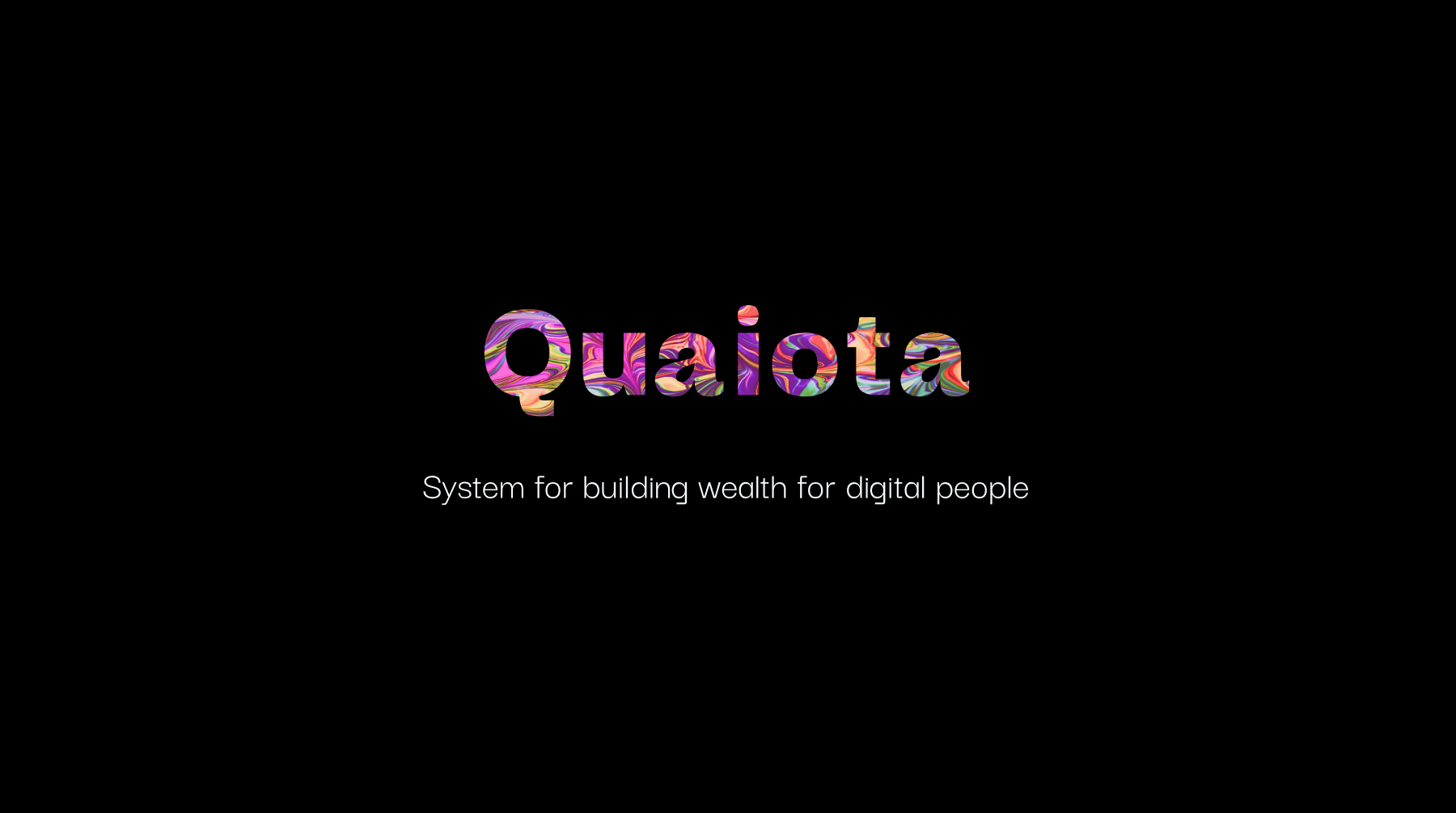 The project is a PWA and uses reactjs for the frontend and currently doesn't have any active backend state yet, we're prioritizing fleshing out the interface from end-to-end first as we believe the user experience is one of the major challenges to overcome, although we have thought through how incentives and tokenomics could work across the Quaiota and will be sharing the proposals on quaiota.com