Blazar is a fixed-rate, fixed-term borrowing protocol with its own AMM that leverages the money markets as temporary stop-gaps.

Interest rate volatility is a big problem in DeFi, particularly for borrowers who do not have any visibility on what they will end up having to pay back. Blazar solves this with frictionless fixed-term, fixed-rate loans. This is achieved thanks to an automated market maker that leverages the money markets as a stop-gap when there is a mismatch between deposits and loans. For example, if Boris wants to borrow Dai but there is currently not enough liquidity, then Blazar transfers his collateral to Aave and takes out the loan there. As soon as more depositors provide liquidity, then Blazar repays the loan on Aave and matches it in Blazar's internal market. 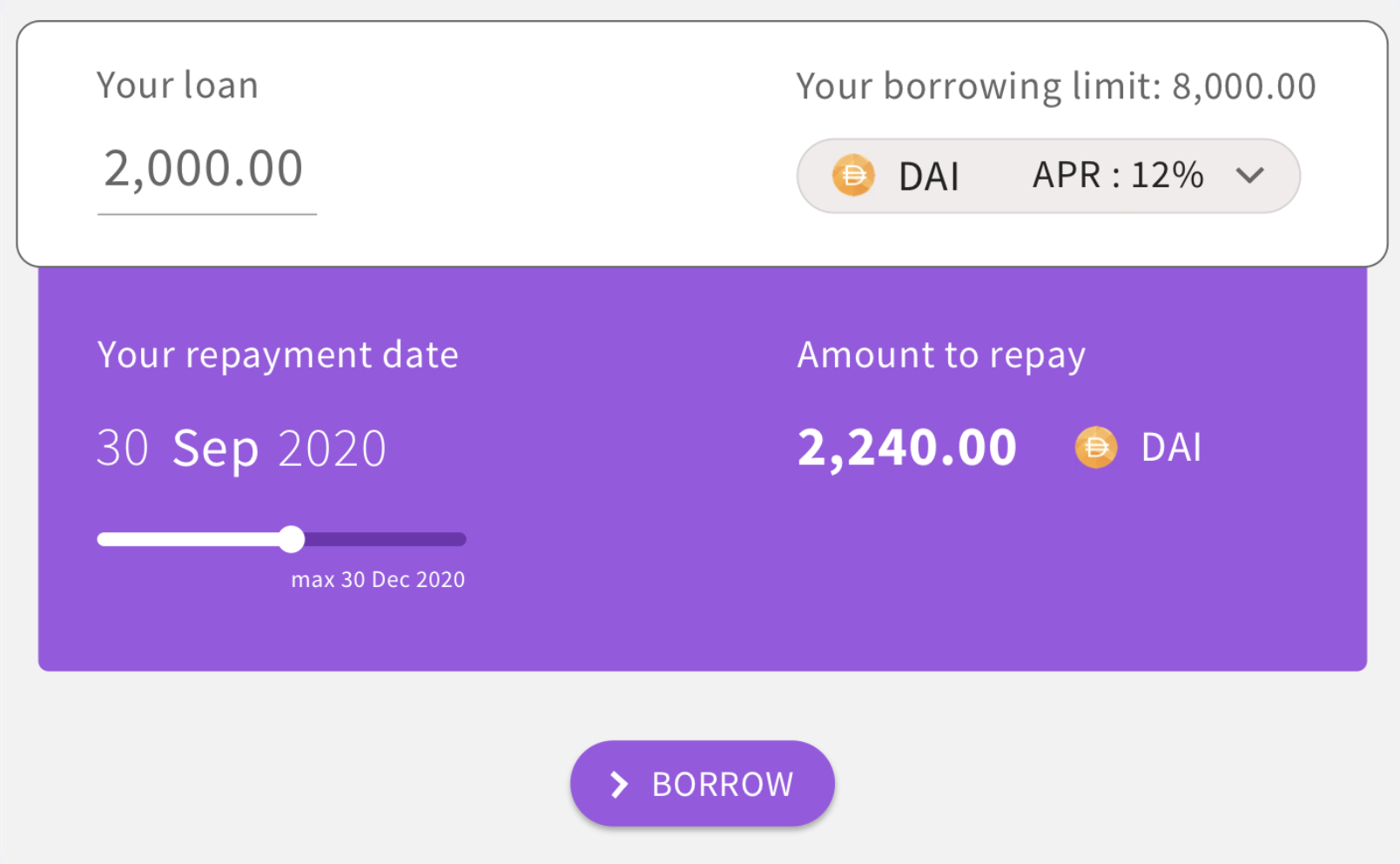 We had already hacked the depositing side during ETHLondon. During HackMoney, we built the borrowing functionality, connected to Aave on Kovan. We also built and user-tested a new UI for Blazar. On the smart contract side, the hack is an Aave connector allowing users to borrow Dai using Eth as collateral. The Eth is first sent to the Blazar borrow contract, and transferred to the Blazar liquidity pool, which then sends it to Aave (if there is no internal liquidity) where it is then locked in their liquidity pool (on Kovan). In return, Aave transfers 2 tokens to Blazar: aETH which is held in the Blazar liquidity pool, and Dai which is relayed to the user. Blazar records the loan which must be paid back by the borrower on the chosen maturity date. On the interface side, we built the simple live demo interface with the sliders which is accessible here (https://bit.ly/2ZF0q5c), and is an extension of the interface we built at ETHLondon. We also created a much more advanced and elegant static UI which we built and user-tested during HackMoney, and which is available here: https://bit.ly/3c0283Q