EPNS is maximally powerful in delivering notifications, even from decentralized ecosystem to centralized one. In the shadow, it does all the heavy lifting of handling users, their devices, smart contract events, encryption of messages and the delivery of them to the intended user. 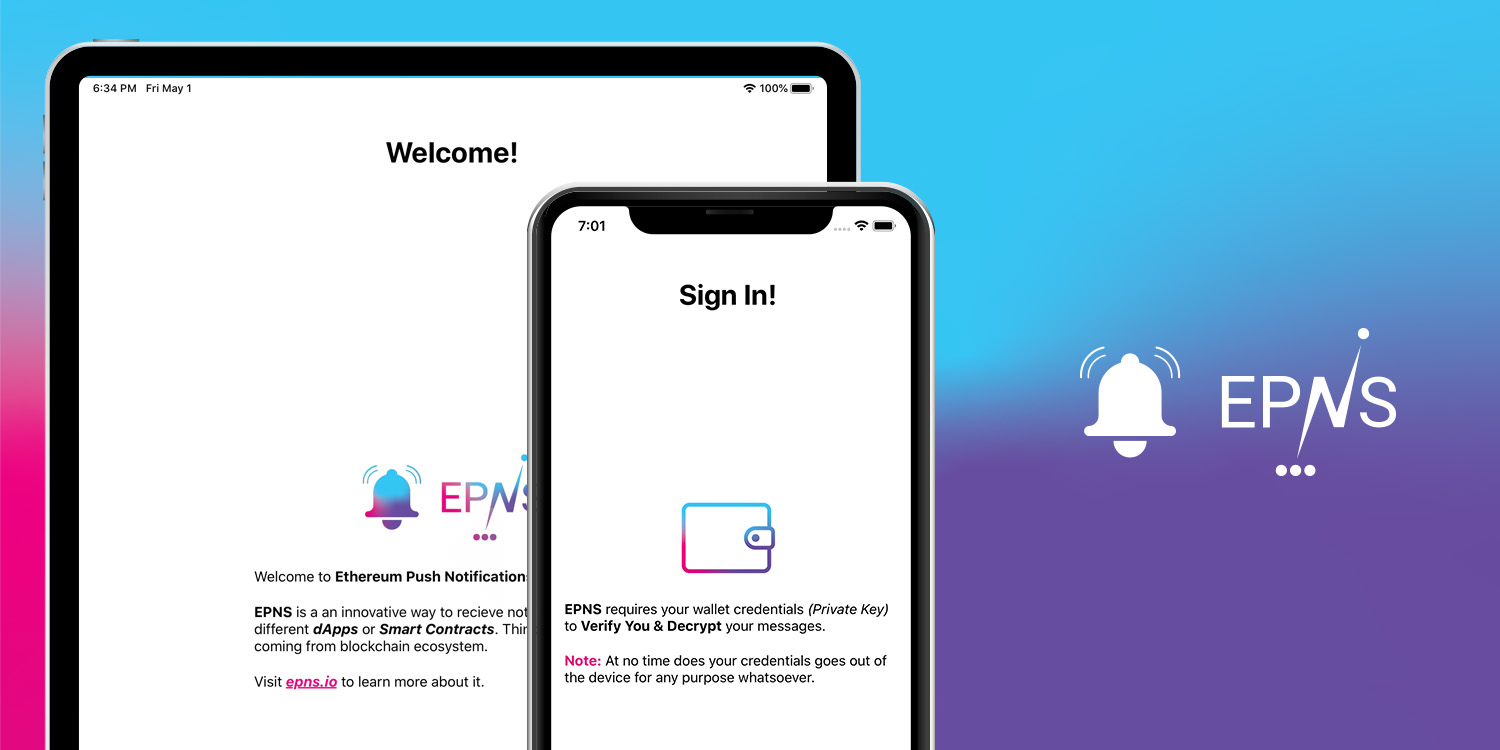 Push Notifications are hard... and the project uses various tools and technologies to make sure that everything remain interoperable with each other. During the entire stint, I think I have worked on reactjs, react native, solidity, nodejs, typescript and a few dozen more tech and tools. This is the most fun I have had which learning and buidling at the same time :)