Betting mini-game meant for L2, meant to be completely transparent for 'house' and other participants with a interface displaying odds and other important information

Bring Down the House will eventually be an L2 minigame. One player plays as the 'house' and puts in a bigger stake than the other players. The other players are trying to 'bring down the house', the current iteration is they lock in a weapon choice along with other players. Once the threshold is hit, the game starts and if the correct weapons needed to 'bring down the house' are chosen, the house loses and their stake is distributed to other participants. Then vice versa if the correct weapons were not chosen, the 'house' player gets the lesser funds of all the other participants. The house would be the initial liquidity that starts off the process, the idea is for an interface where the house can completely configure the number of participants and the number of correct weapons needed in order to bring it down. This information is then displayed when anyone looks at the game info. The idea here is that the odds are completely configurable and transparent the whole way through the process, when the house is first creating the game, and when participants are looking to enter. Future iterations it would be cool to allow the house to choose which weapons and that information was able to be encrypted/hidden. Although in the initial iteration I am thinking of looping through all weapons and choosing at random. There needs to be a mechanism to get a random enough number. There would also be a configuration on how long after the required number of participants have entered to when the game starts. I’m picturing a real-time countdown on the ui, and then when the game starts people are able to watch an animation that either shows the right weapons destroying the house and funds released to participants, or weapons failing to take down the house and an animation shows the house winning. 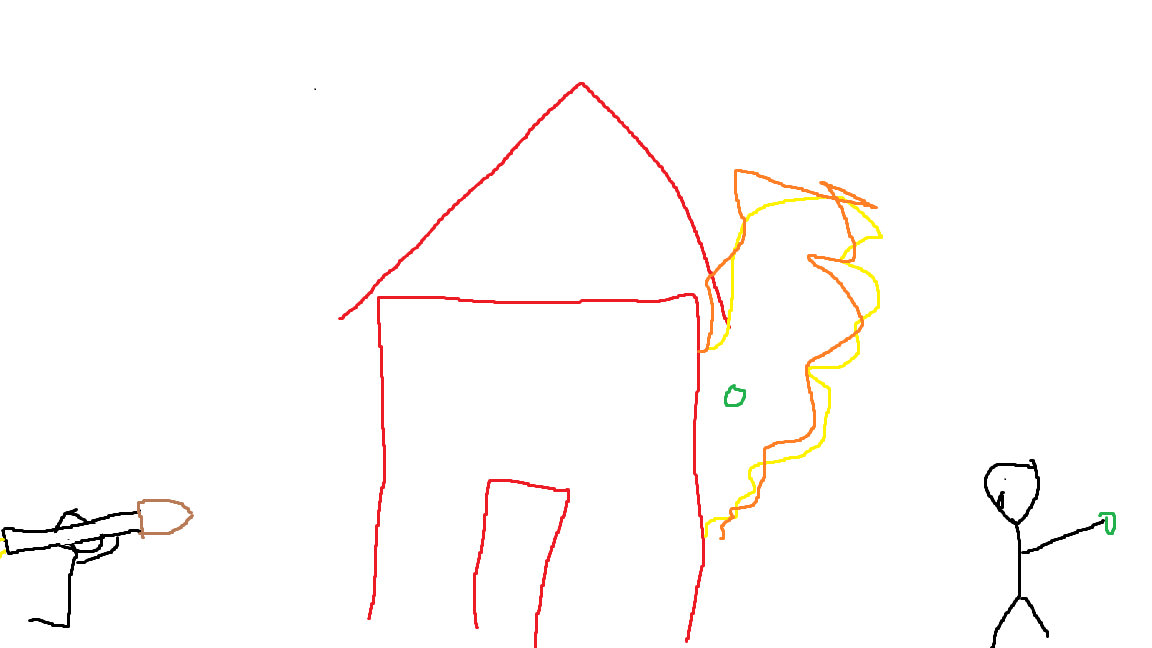 Vue frontend, solidity smart contracts to be yet built. This project aims to be on L2 and I'm thinking a rollup (Optimism/Arbitrum) would be the best solution. This is needed as the game would be intended to be used with low values, and so low fees are important. This means Polygon could perhaps also be an option.