Is an interactive game based on Bumo chain, the main content refers to the equipment and play

Background setting of world outlook: Twenty years after the outbreak of crvid virus, after rapid mutation for unknown reasons, the American people no longer have the ability to resist and can only survive under the threat of the virus. During the period of virus mutation, some insightful people united with the government to promote the new Manhattan plan, dividing the United States into East and west regions, so that the west of the United States, which suffered the most serious virus, was isolated, leaving only the east of the United States. The resources needed to promote the plan were huge, and the wastage caused that the current U.S. government could no longer control various places. In this chaotic place, various forces gradually emerged. In each region, separatist forces represented by the rich, warlords, research institutes, and survivors of the poor at the bottom appeared. Due to the rapid operation of the banknote printing machine in the long-term chaos, resulting in rapid inflation, banknotes have gradually lost their value. Now we all buy goods with the currency of producing more stable digital gold BTC? (to be determined) 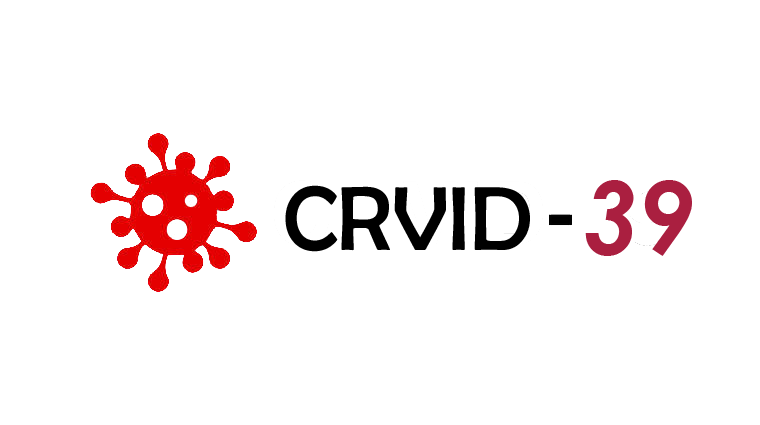 It's a safe place for survivors. Whenever survivors leave the battlefield, they will enter this place to organize their equipment. It's also the first step in the construction of the game. There will be a series of items to provide benefits to the survivors. ● warmer to accelerate the physical recovery of survivors ● workbench, which can make items. (maybe we can introduce upgrade mechanism to unlock items?) Water purifier to restore thirst for survivors. Mining machine, game krypton gold point, can insert mine card, start power, to ensure the operation of mining machine. The lottery mechanism can be introduced into the mine card. The mine card in the battlefield is specially packaged and cannot be opened temporarily. The model can only be identified by taking it back to the hiding place and opening the package of the mine card. The more advanced mine card has more advanced computing power. Mine card can refer to mobox's key, which is equivalent to the key to open the treasure box. It can open 750106020803080 and other graphics cards. The mining machine can produce BTC (BTC in the game, equivalent to platform currency, maybe you can change its name), which can be used as platform currency for trading or pledge? The pledge function overlaps with the ore purchasing machine a little.) ● generator, game buy back point. Players must buy fuel to keep the generator running so that the refuge and mining machine can run. All the cost of purchasing fuel will be used to buy back platform currency.