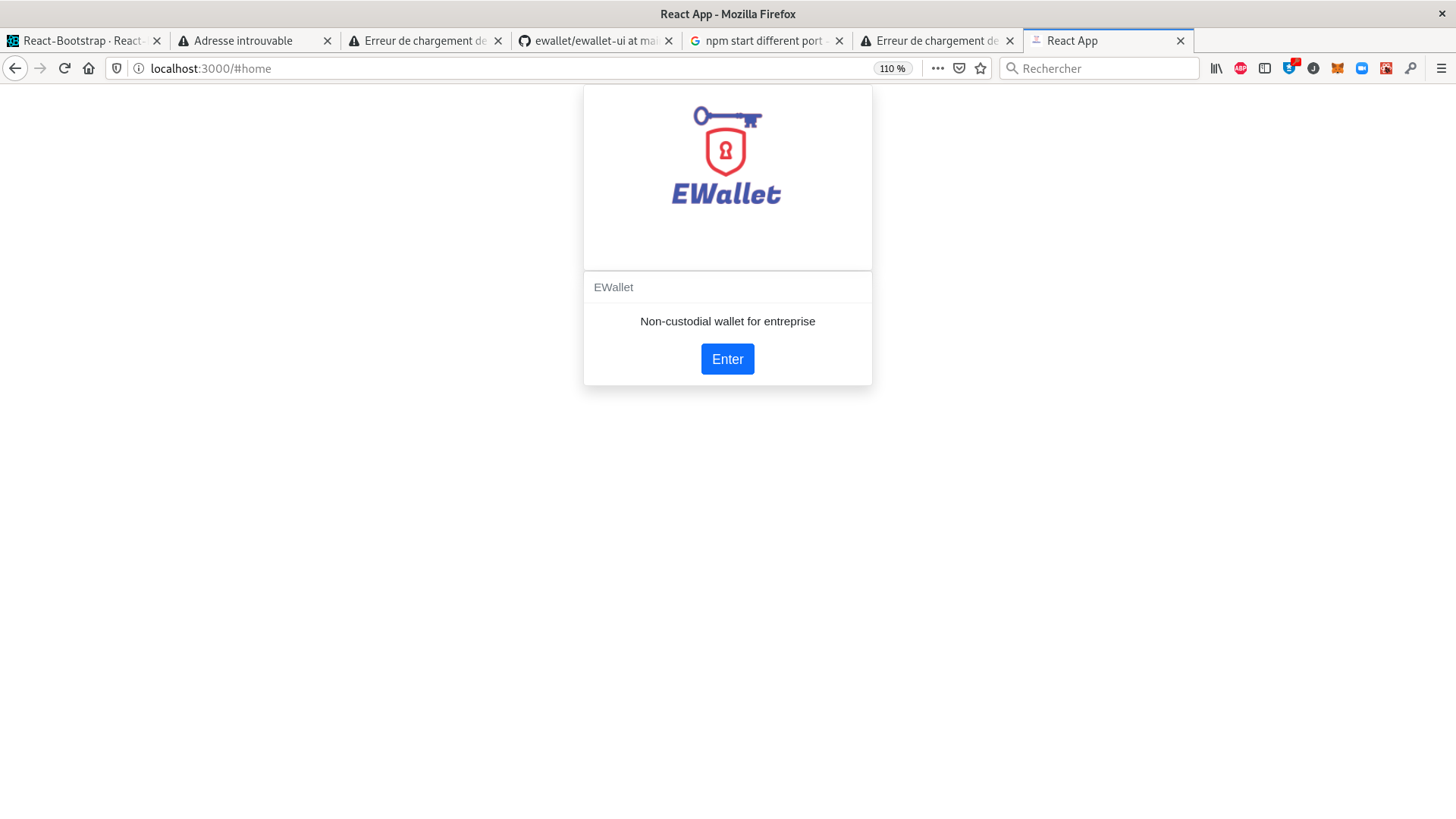 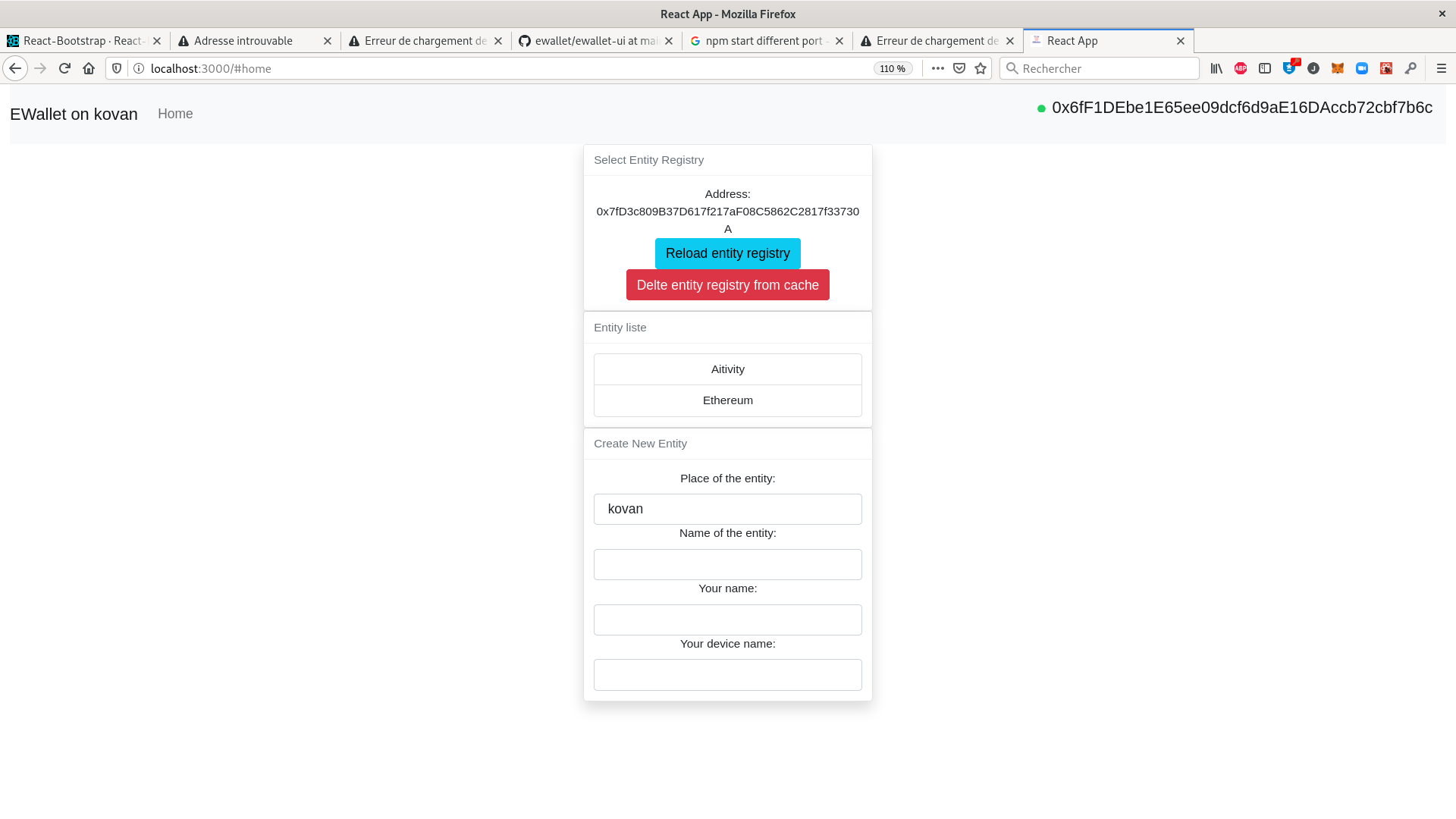 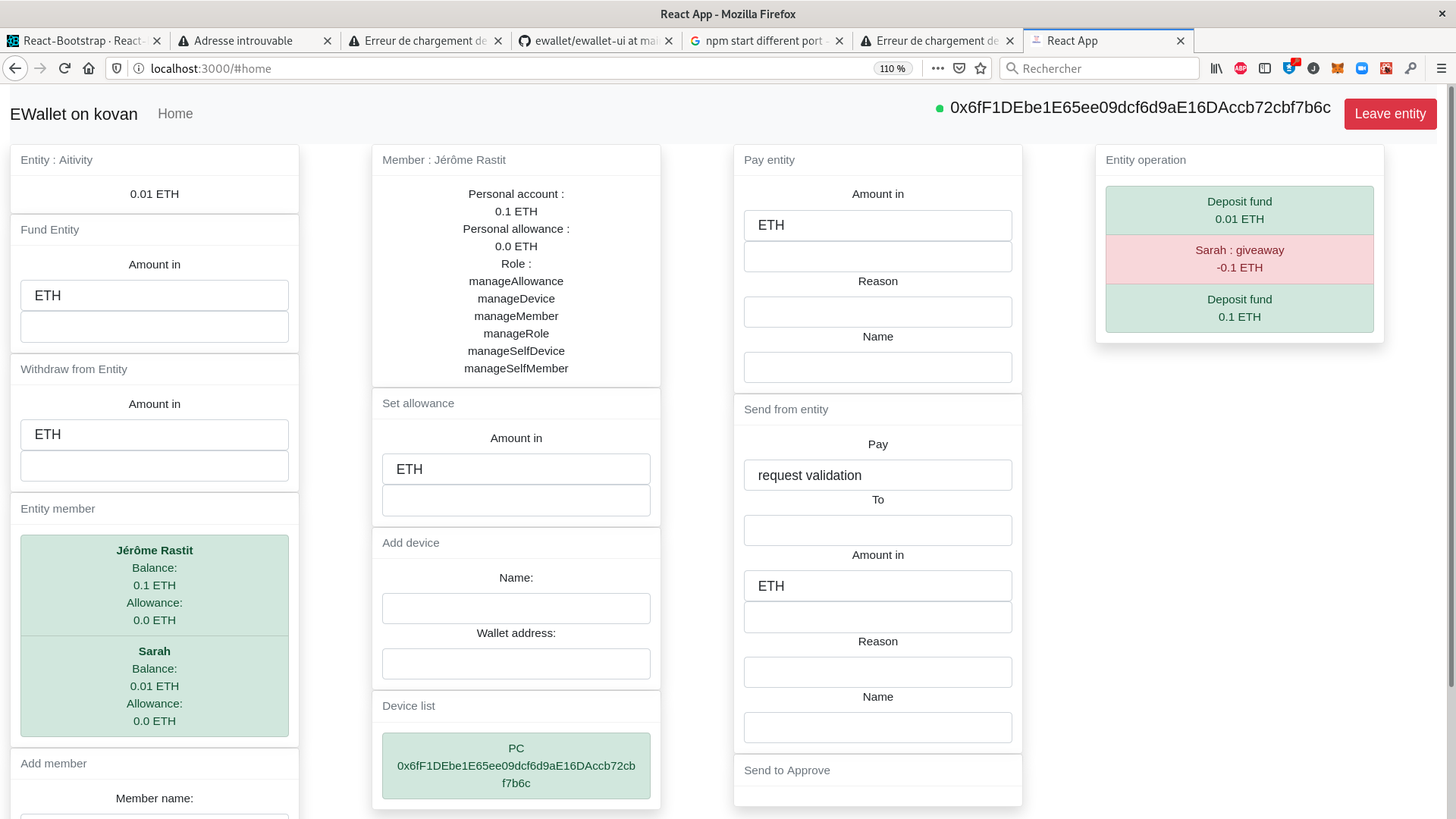 This project give the possibility for a group to share a wallet with the security ans trust that the blockchain give. The wallet is hosted on the chain, all the critical data for security are keep safe and public. It deserve to serve organisations that need transparency and security. I have worked on the interface on the last hackathon, but I did not had the time to implement the smart contract so it was only mockup. Now the smart contract is implemented and I was able to add functionality to the wallet. the current function: - Wallet repository (deployed from the interface) - deploy a new wallet - add member - add device with their private key - fund the entity - withdraw fund - Make a payement to the entity with fiel like bank transfer - Send a payement from the entity with fiel like bank transfer - Member allowance for restriction on the spending - Transfer validation by management (not completed) ...

It is full reactjs + solidity so it should work on any chain that support web3 It does not need a databse or a server. The main smart contract is one contract for now and has reach it maximum size, new versions will need to split it. It has been tested and worke fine on kovan and ganache It was working on oasis paratime and harmony but fail now, I think because the server reject to many request on those two (which is not the case for Kovan)