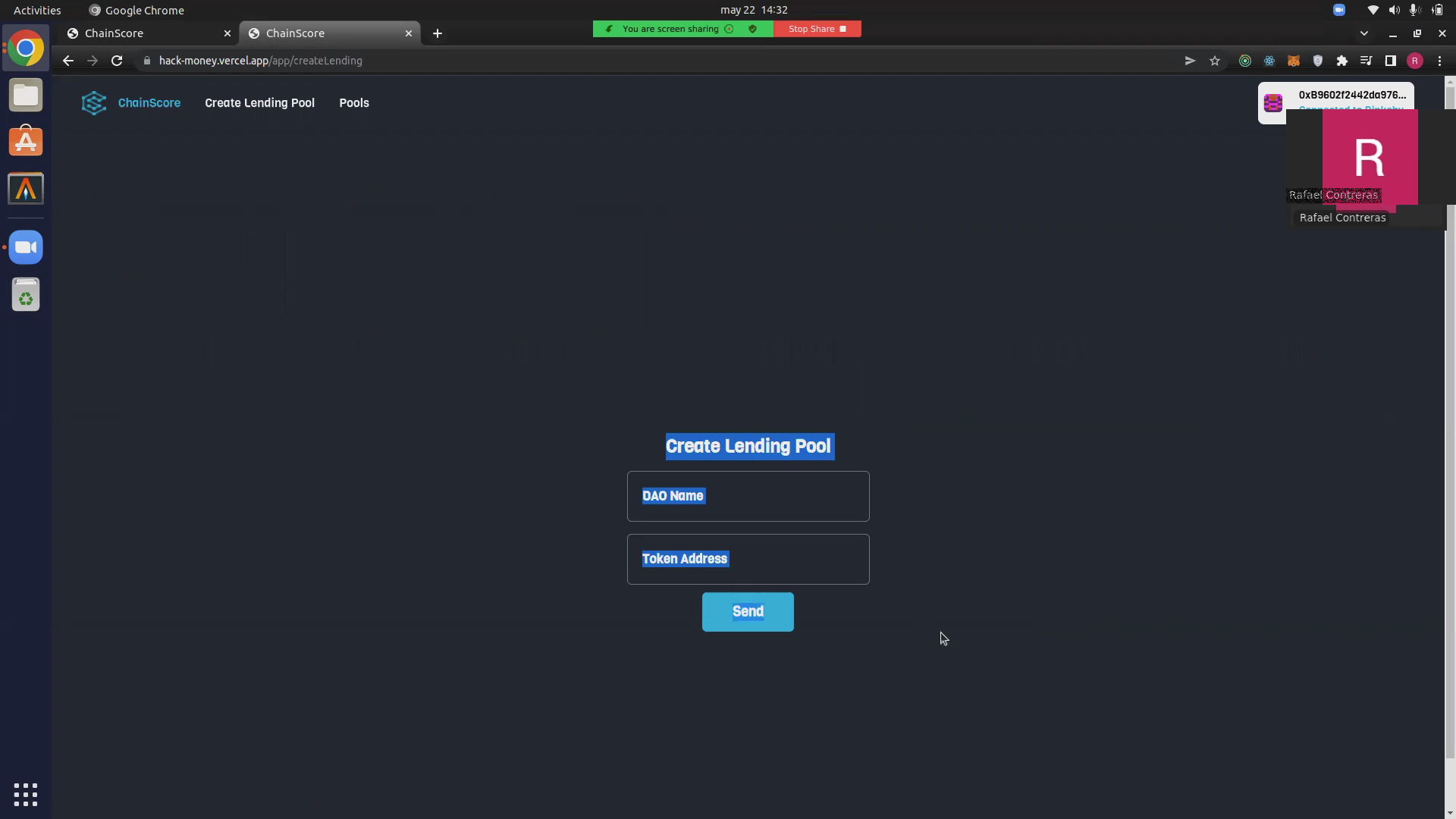 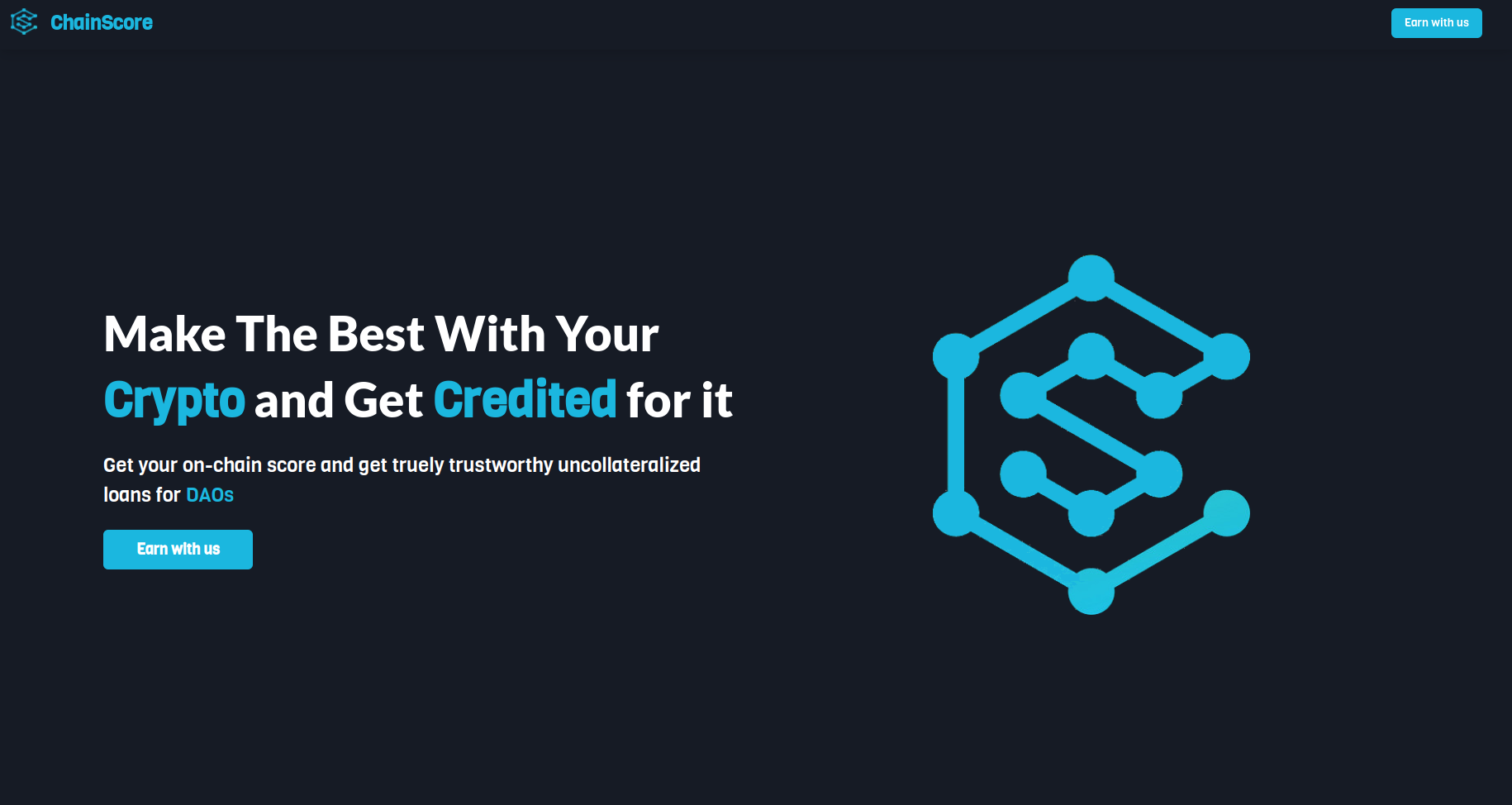 Web3 citizens can't access uncollaterized loans. DAOs could lend their members on an uncollaterized manner in a more efficient and community building way as they have formed a community with a single goal. Uncollaterized loans require a forecast of their probability to be repaid so that the interest rate on it / the whole portfolio can be adjusted. The forecast in TradFi has used the previous loan history of an individual or an assesment of the future earnings potentail, but not long ago there were loan officers who were part of the same community and could use 'alternative' data not only to assess the probability, but also to be alerted of distress signs; the community could then get together to help the individual _before_ a default arises. We want to replicate the community lending model in Web3.

This project is made using mainly on chain operations. Our smart contracts are divided in 2 main parts: Lending Pool wich holds and moves the assets and the LoanManager that stores and manages the loans, both contracts are upgradeable. One dao can own one or many of these contracts pairs for each token they want to lend. They must use the factory contract to create a pair. We use an ML model that queries data from several subgraphs and other sources to create a probability of how likely is a user to pay a loan. The ML model isnt finished, though. We use a chainlink oracle in the mumbai testnetwork to use this data in future implementations, once the model is well trained with real world data.