A bot to encourage users to make helpful comments in Discord

Kudos Discord Bot is a bot which tracks the kudos tokens given to certain users in a Discord server for contributing by making helpful comments in the server. Users are then ranked in the server so the community can see who has been the ‘most helpful’, thereby encouraging users to stick around on servers and contribute. An NFT is used to keep track of all the Kudos tokens you’ve received from various different servers, so you can show-off how helpful you’ve been in the Web3 world! 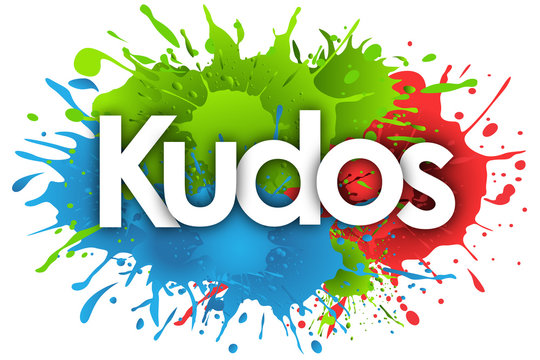 We ran out of time to work on it! The smart contracts would make heavy use of OpenZeppelin's existing implementations for ERC20 and ERC721. Each user would have a Kudos NFT, but it would be linked to each of the ERC20 tokens from the separate Discord Servers. The Discord bot itself would be written in Rust, interfacing with the smart contracts via Rust's web3 libraries and the Discord API itself. The frontend would use ethers.js to lookup the Kudos stats and use Angular as a framework.