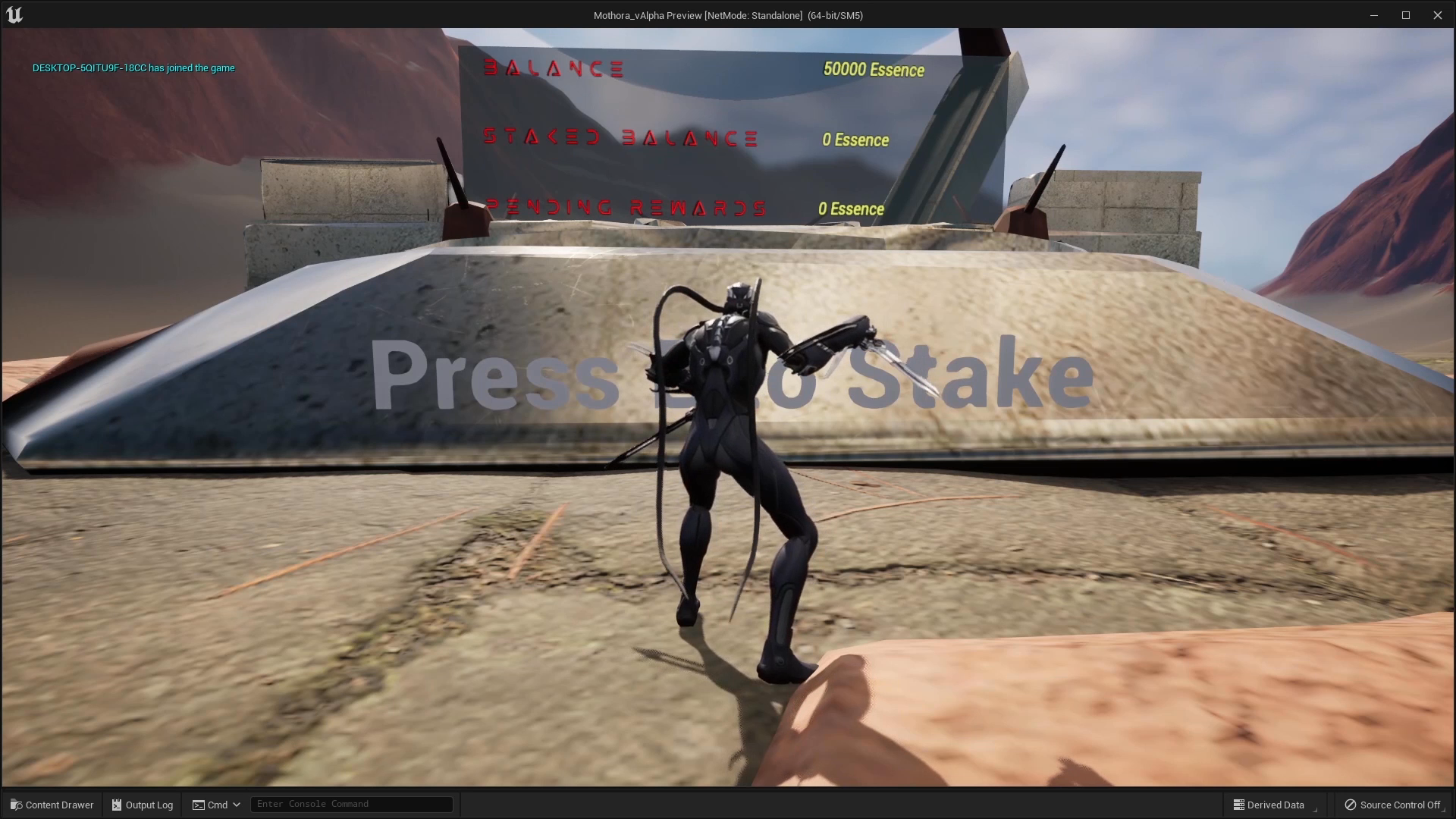 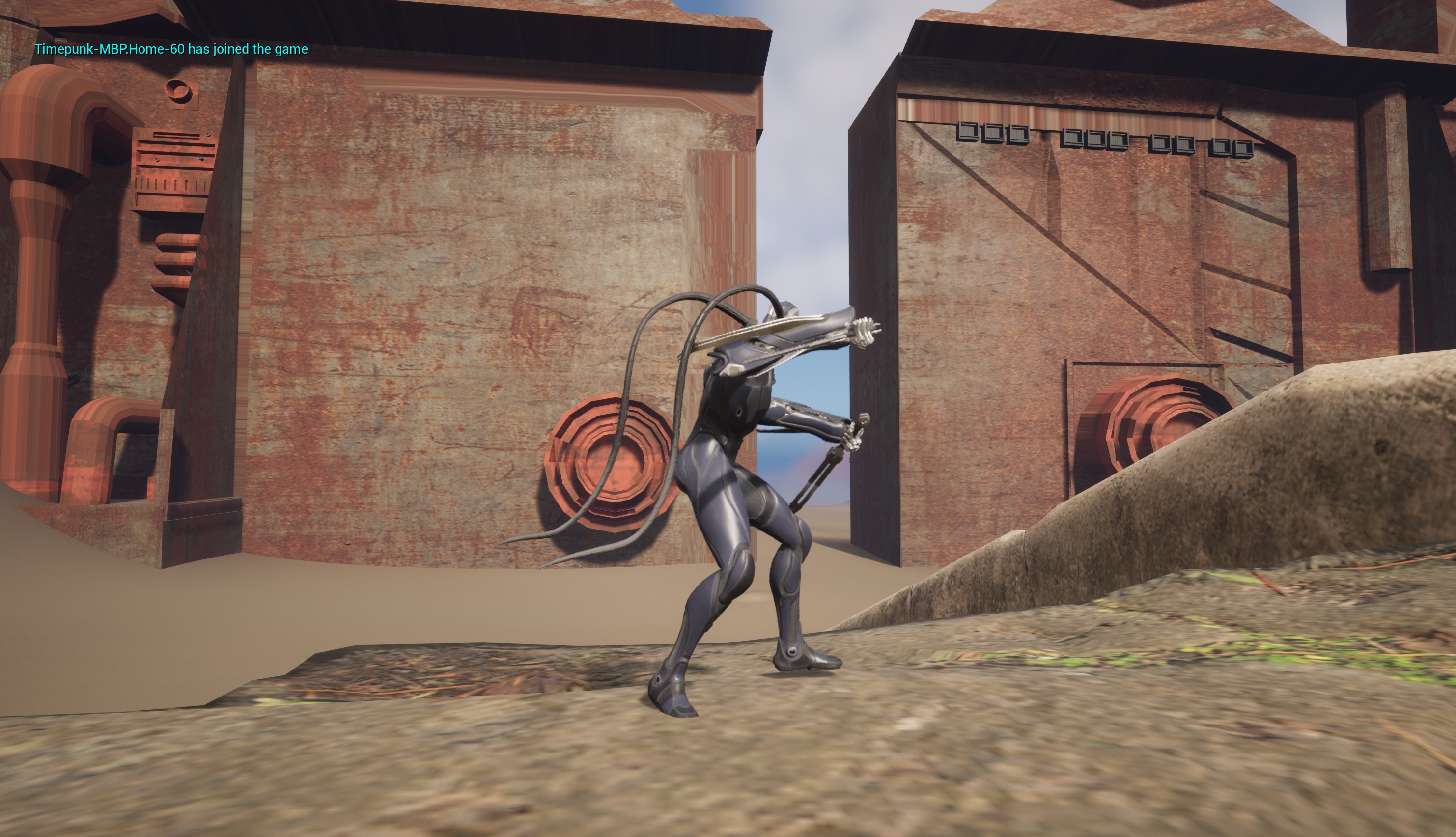 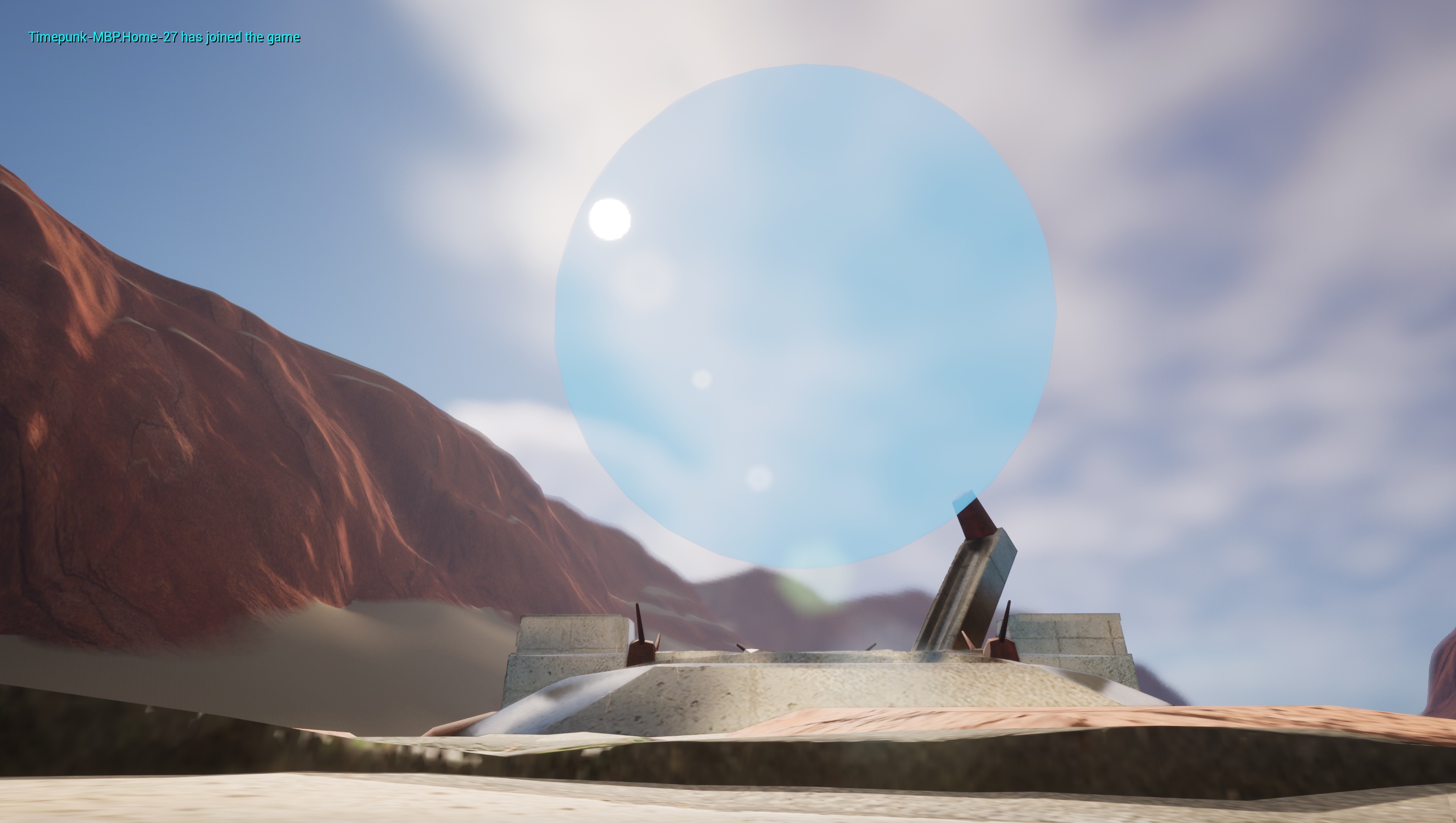 Problem: There are some questionable matters about Play-To-Earn (P2E) that we believe are limiting its wider adoption: Players often end up making a high effort to grind and taking repetitive actions in a P2E game that they do not really enjoy, in hopes of making more money. Most games are attracting players with rewards, not with game immersion. This incentivizes the creation of a mercenary player base instead of loyal recurrent players that love the game. Most games are single-opponent which limits engagement factors such as world-level strategy/coordination. Solution: Mothora is a living breathing world that intends to break away from P2E and shift the emphasis to the ‘Play’ aspect: the so-called Play & Earn. This is achieved by fostering high degrees of coordination between players in an online RPG created in Unreal Engine 5. The world is governed by the Essence, a natural occurrence that players of different factions must compete for to get the ultimate rewards. In this proof of concept, it is demonstrated the possibiities of next gen game creation with GameFi elements in the modern Unreal Engine 5. A player can connect their wallet by scanning a QR code inside Unreal Engine with Wallet Connect and select their faction & character NFT to play. With these requirements, a player can host a multiplayer session and invite other players to join the same session (custom built plugin). Players receive Essence tokens that they can stake within a vault. Each faction competes for a share of the vault's rewards by staking tokens in higher quantities/longer periods of time, or by obtaining Essence Shard NFTs from quests, with which they can boost the vault efficiency for their faction. The game is round based and rounds can last for weeks as players compete for different rewards. The faction with the highest boost wins the season.

The main tech we used for the game was Unreal Engine 5. Most assets used were created by us except the characters (which are purely for demonstratrion purposes). We also used Houdini, Cinema 4D and Blender to design some of the 3d assets seen in the video. Regarding the contracts, these were developed in Solidity using hardhat and ethers.js. Tests were provided for the main functions exposed in the proof of concept. Lastly, we employed a way to connect the Game Engine and the deployed contracts on Rinkeby. The final result is the player being able to log in into the game using his favourite mobile wallet by simply pointing the camera at a game QR code and connecting using Wallet Connect. We have also developed a C++ Unreal Engine module for players to host multiplayer sessions and for other players to join these sessions.