PostThread is a web3 social media app that rewards it users instead of extracting from them. To do this we use defi and blockchain innovations to create an economy that encourages users to post quality content and curate the platform. 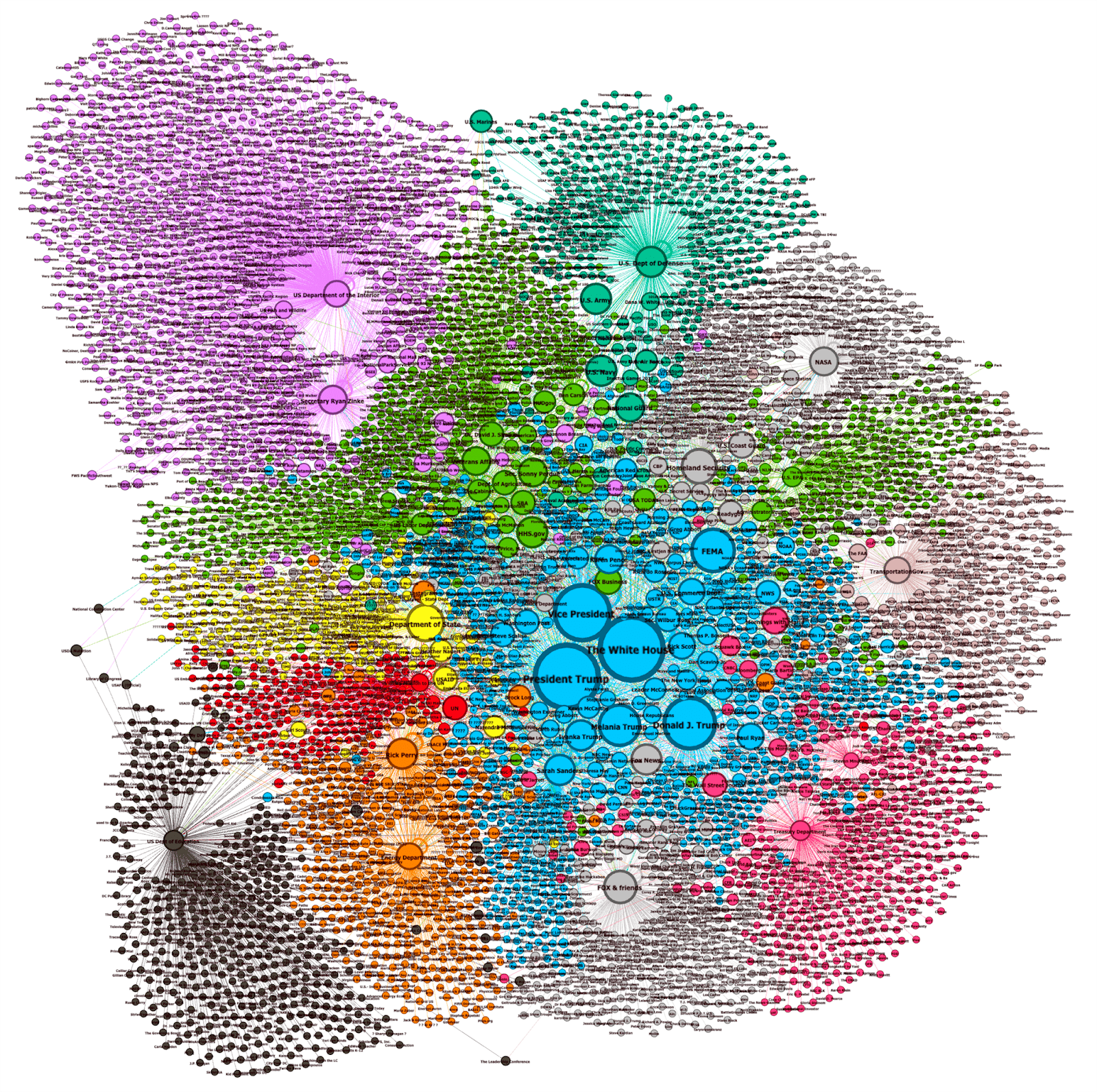 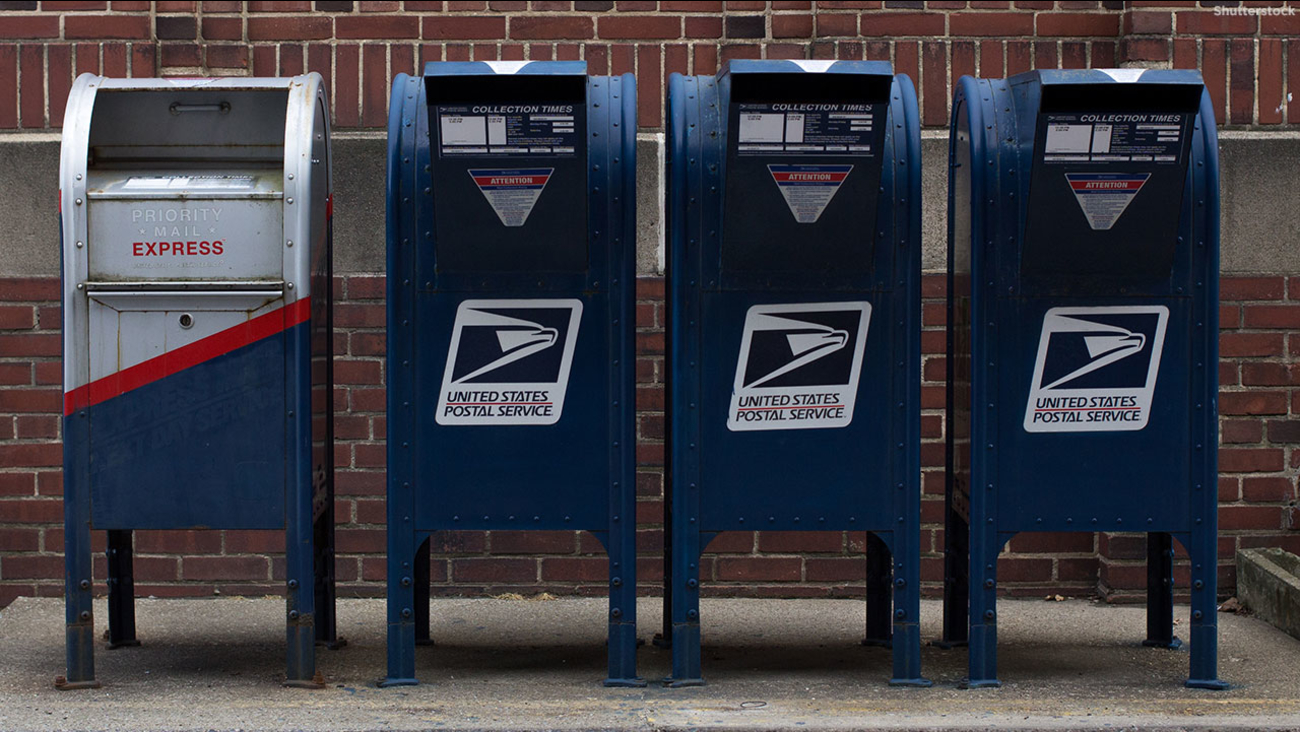 We began the project by replicating Reddit, but on the blockchain. Then we started incorporating crypto economics into. Structuring posting in the same way as validating blocks in the blockchain seemed like the perfect start and led to our name PostThread based off of BlockChain. We designed staking rewards similarly as well with stakers "validating" posts by staking on them and therefore increasing their visibility. Next up was dealing with the bot issue. How do you set up an economy that disincentivizes bots? We implemented graph theory concepts of closeness, degreeness and bewteeness. When you take the weighted average of these three values (giving the highest weight to the lowest score) we find that it will be difficult for a disingenuous actor to get a high score. This is due to the fact that every addition to the network lowers everyones score. So creating 1000 bots and having them all follow you does no good because you've lowered and raised your score at the same time. Also implementing a leveling system that weights valuable users higher improves this system even more, which is what we also implemented. Next was finding a way for users to have an input and therefore stake in the platform. The DAO is capable of altering any parameter set by us as well as implementing admin level function. Every vote in the DAO can implement a function within the contract, so it can delete posts and users by burning NFTs. Also in the spirit of full decentralization the contracts are deployed on polygon and the frontend is hosted on IPFS. We incorporate web3 wallets such as metamask, walletconnect and coinbase wallet. We also allow users to progress in their level much quicker by proving their identity with World ID or by completing random daily tasks using chainlinks randomness. I was very satisfied by what just my teammate and I were able to accomplish in 2 weeks. All functionality is implemented in solidity and interactable on the website. We were only held back by the appearance of the UI, since we did not have much time to work on CSS and could have benefited greatly from another member that had expertise in UX. However, we believe going forward we will develop a beautiful website that will rival that of all the web2 social media websites combined in appearance and functionality.