0xplore is a social graph build on top of lens protocol and polygon; air drops, token sales, NFT minting and many other cool features all as a part of the post!! 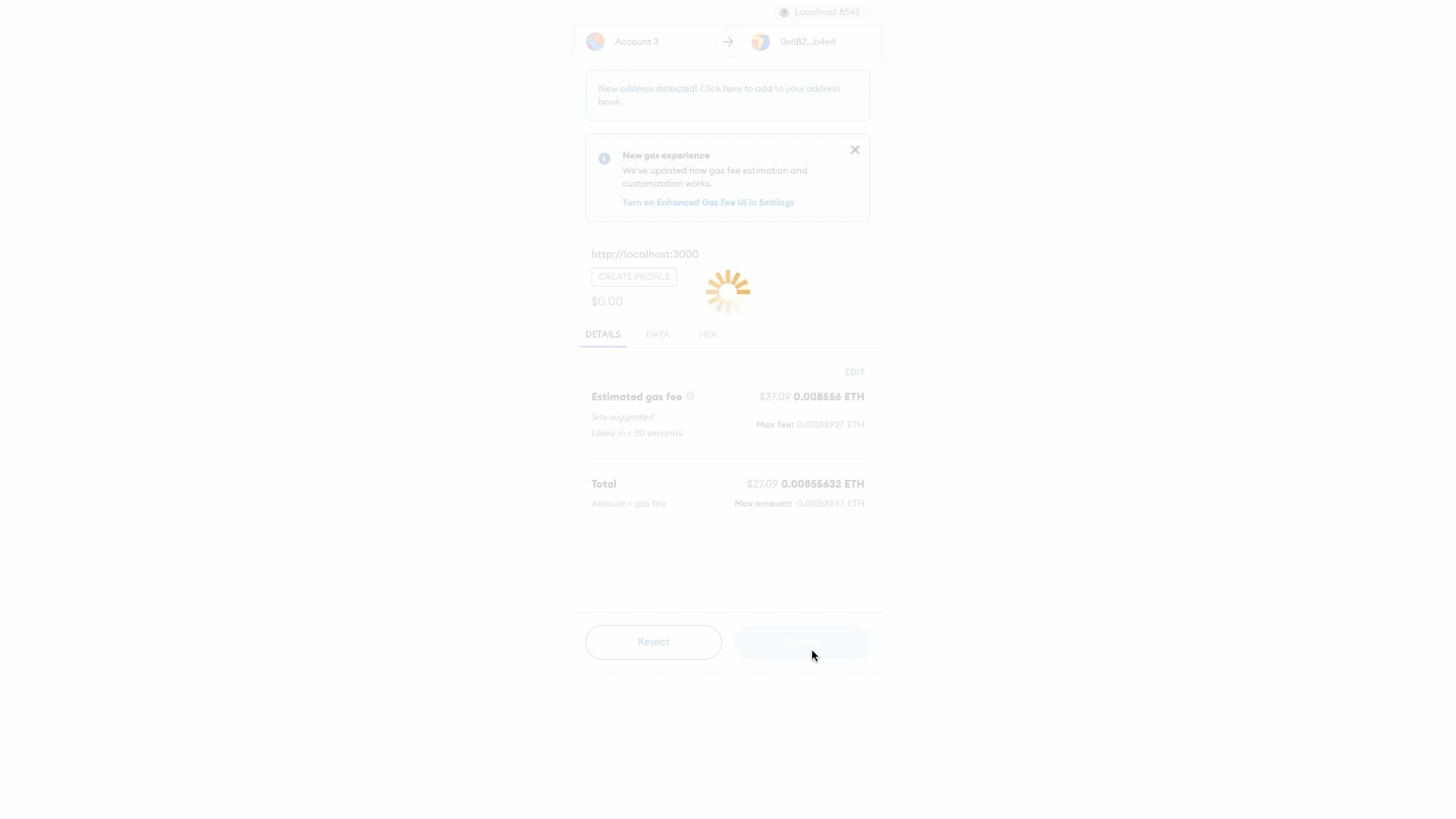 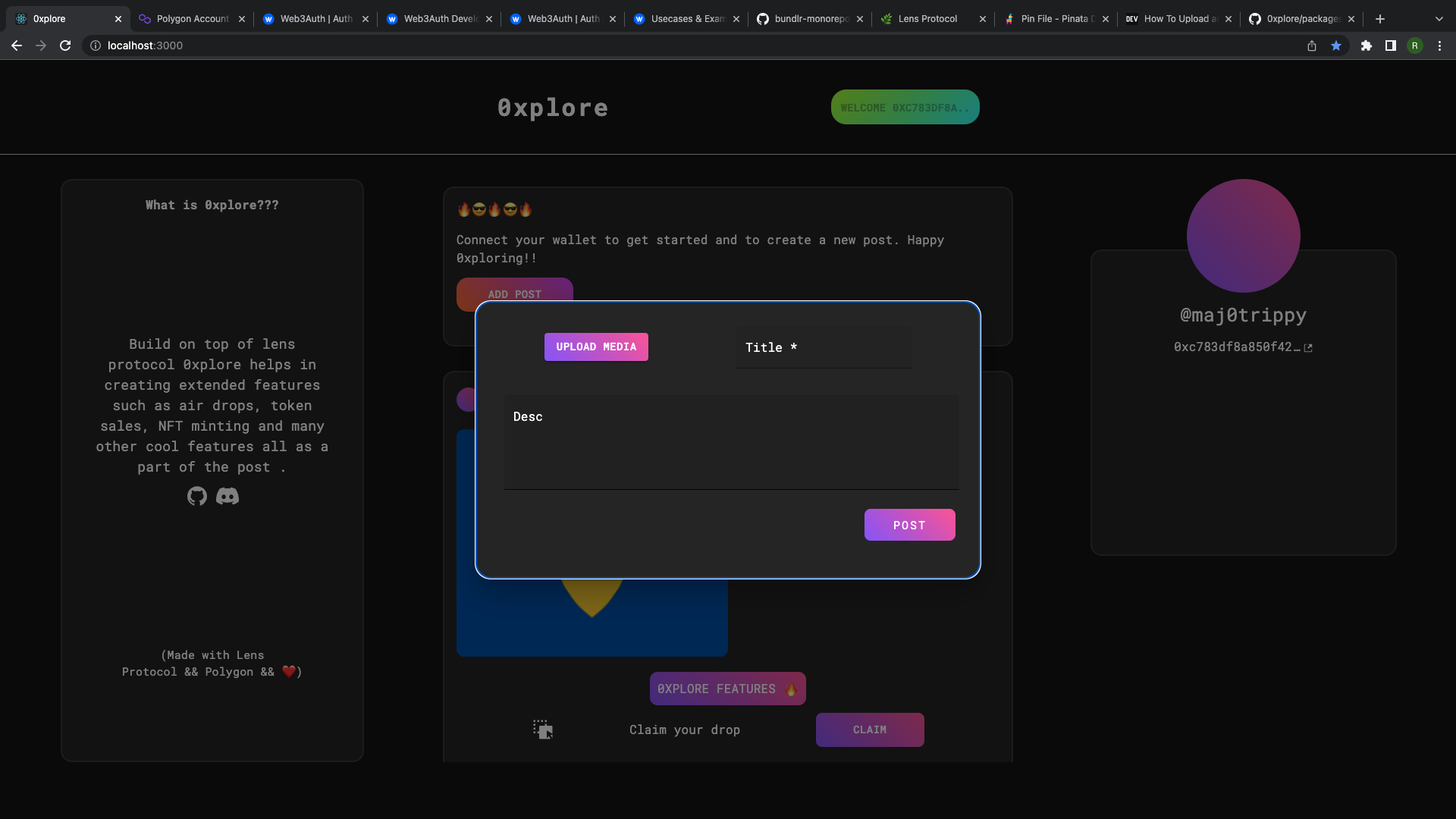 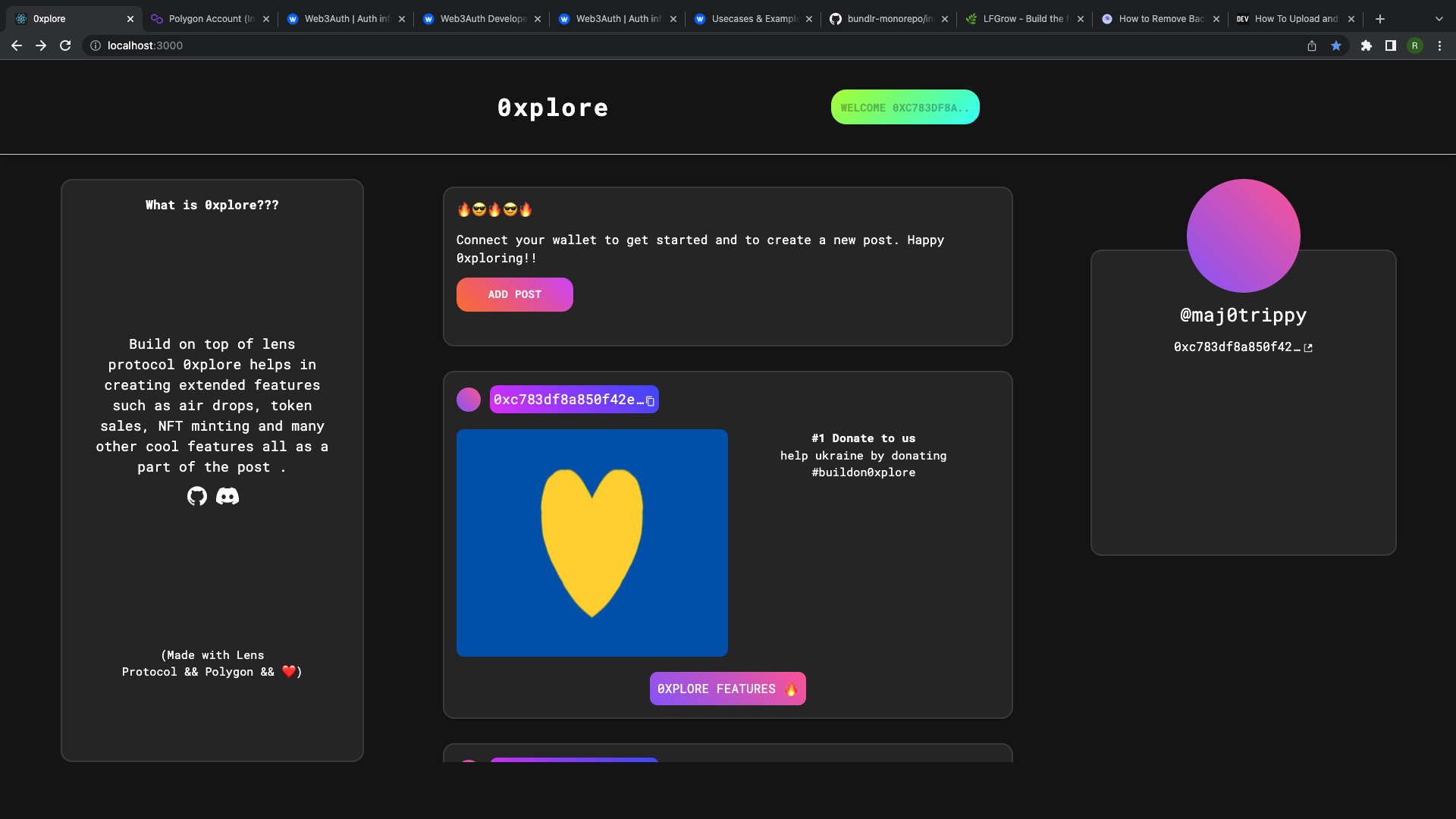 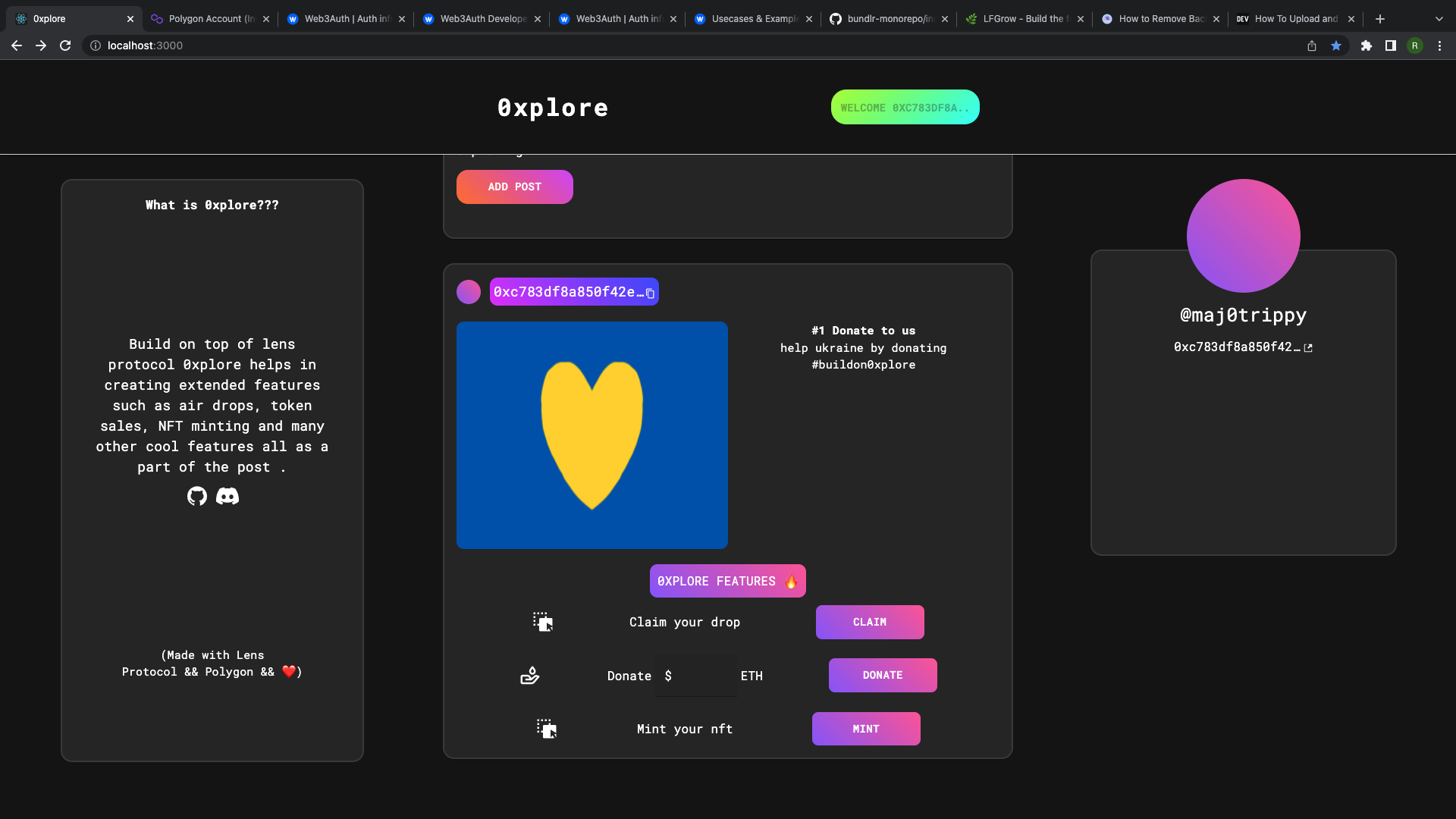 Build on top of lens protocol 0xplore helps in creating extended features such as air drops, token sales, NFT minting and many other cool features all as a part of the post . Content creators can easily post interactable Media content and allow their followers to claim it. eg if it's a sponsored add claim token functions of the sponsor directly or if it's a movie trailer claim movie based nft's from the posts itself and that can be added back to your profile. Donate from the posts itself, airdrops and stuff

Tech stack that we have used for frontend is React Js ,we've used material ui for overall structuring and responsiveness, and for backend we've used modules by Lens protocol , polygon and hardhat . The lens protocol serves as the base reference for the 0xplore posts, the platform creates metadata and keeps track of the posts and their actions on the smart-contracts. The actions can be defined as donation to a address or allowing free or paid minting of nft's or even claiming random token drops. These actions are stored as a part of metadata int the contentURI and can be parsed by others.