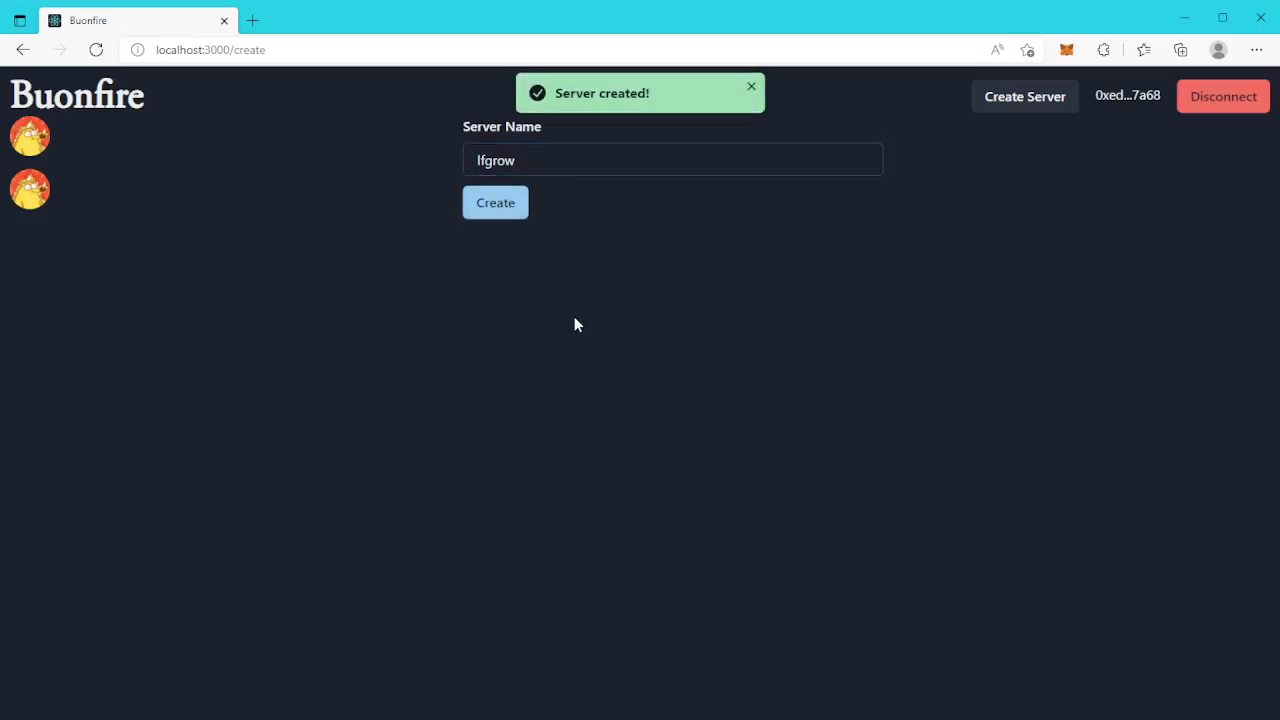 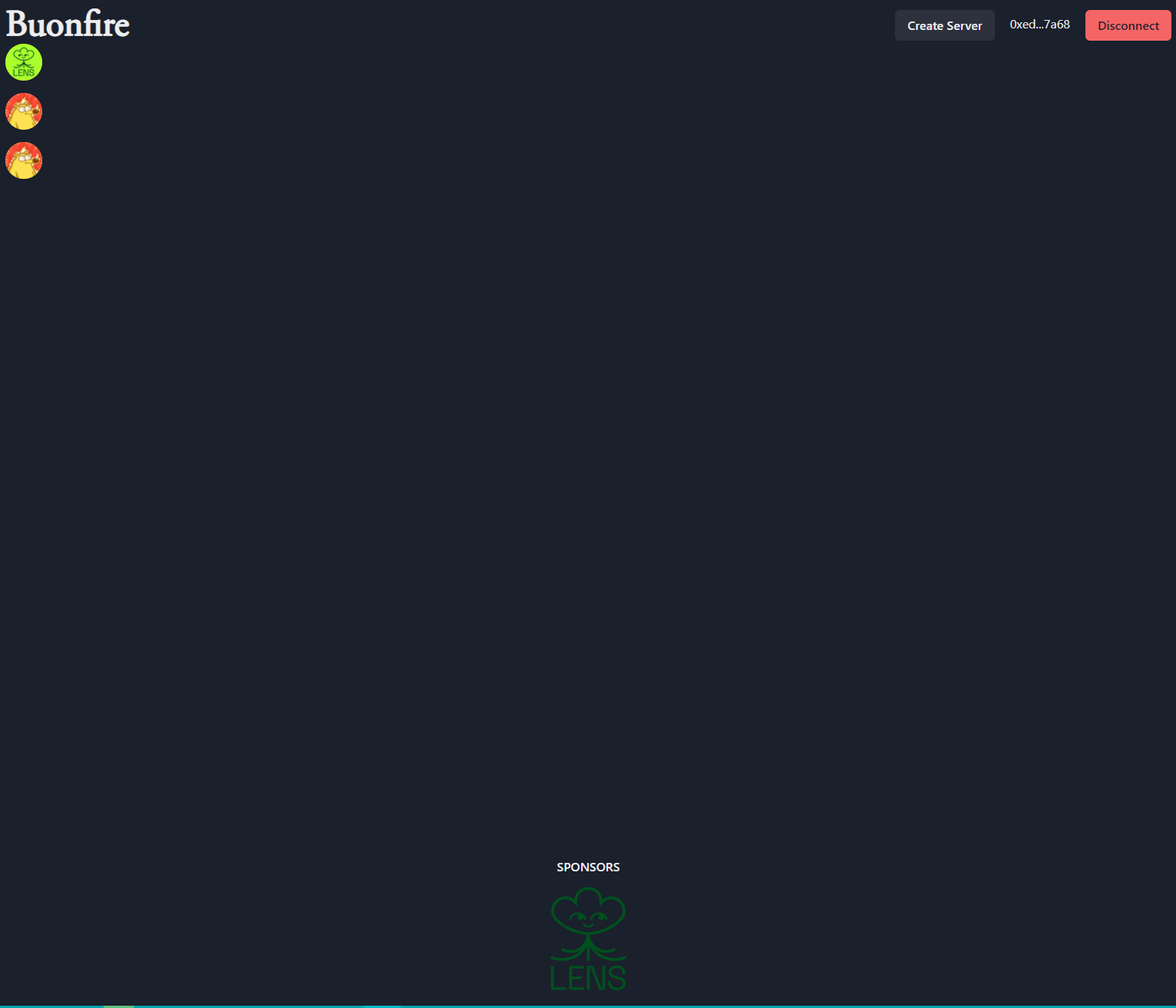 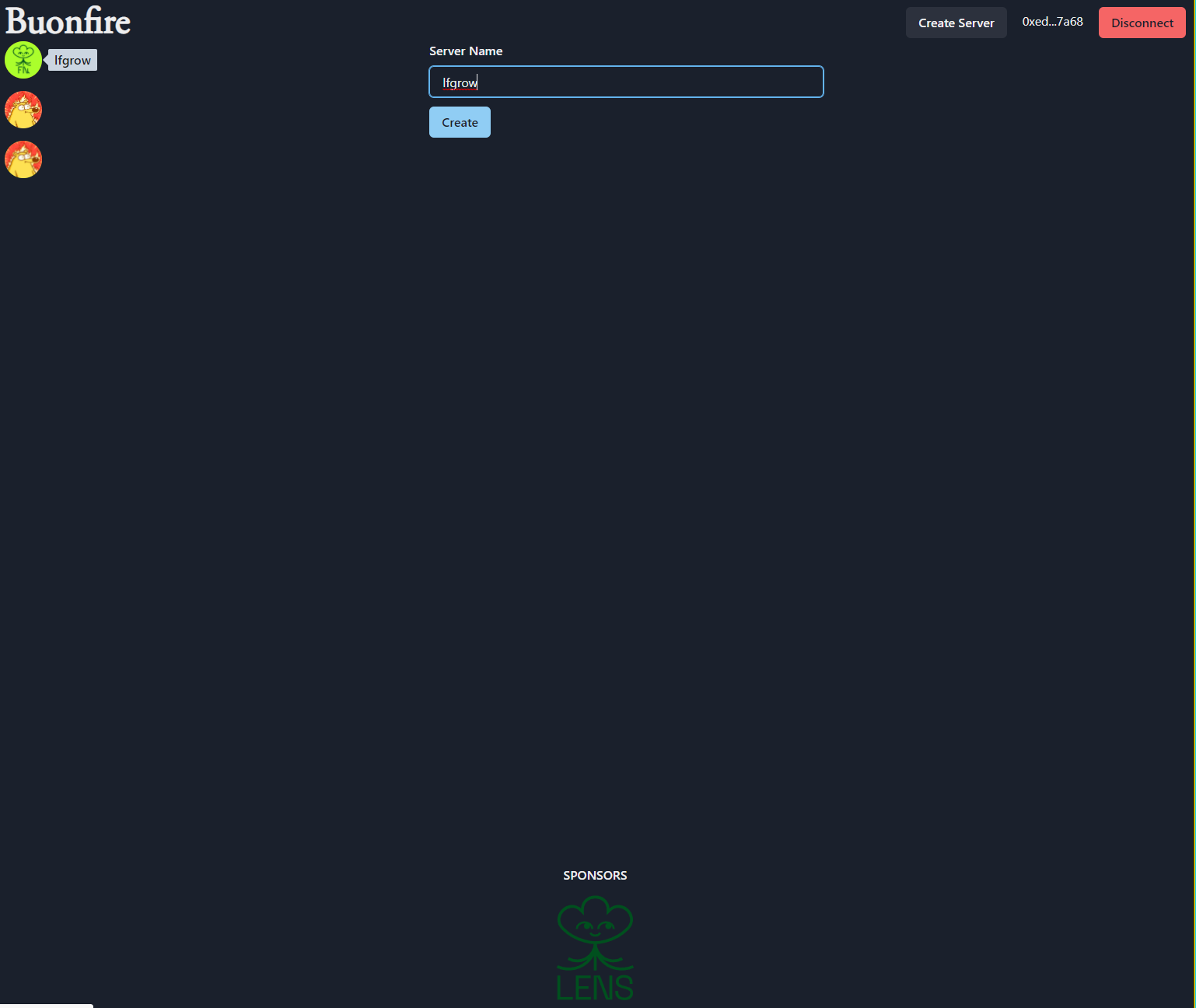 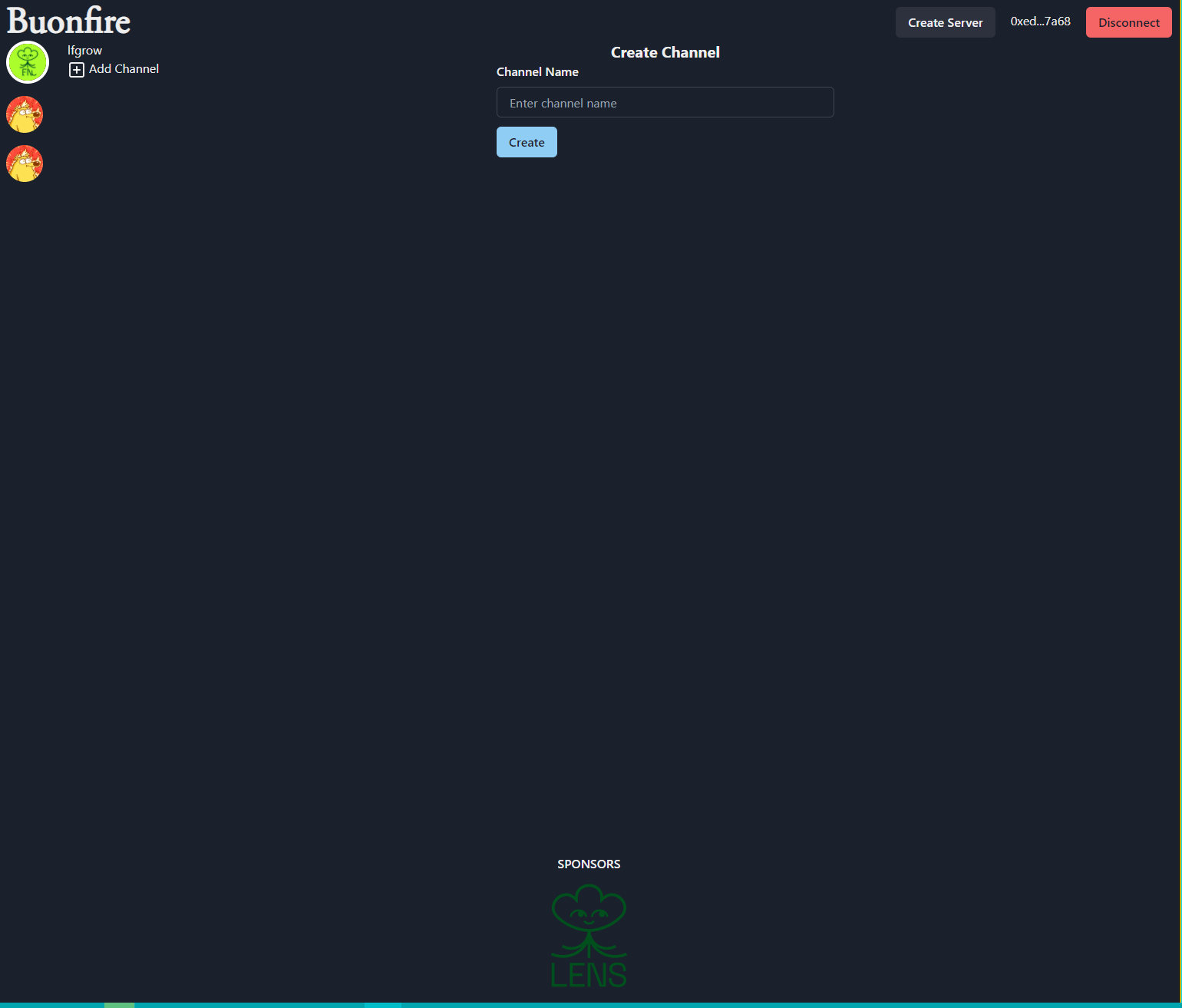 Plan was to create a version of Discord using the Lens Protocol and its concepts as equivalents. A Lens profile becomes the server, a Lens post becomes a channel in that server, and a Lens comment becomes a message in that channel. Future features could include: - media sharing e.g. images, screenshots over IPFS, etc. - private voice chat - encrypted and/or invite-only channels - I planned to incorporate Lit if I had more time

Uses the Lens protocol API for creating and fetching data such as profiles. I ended up having too many issues implementing the local version on Windows so opted. Was not able to finish the posts implementation. I'm looking to dabble with this further to see if it's possible to do something fairly close to real-time messaging.