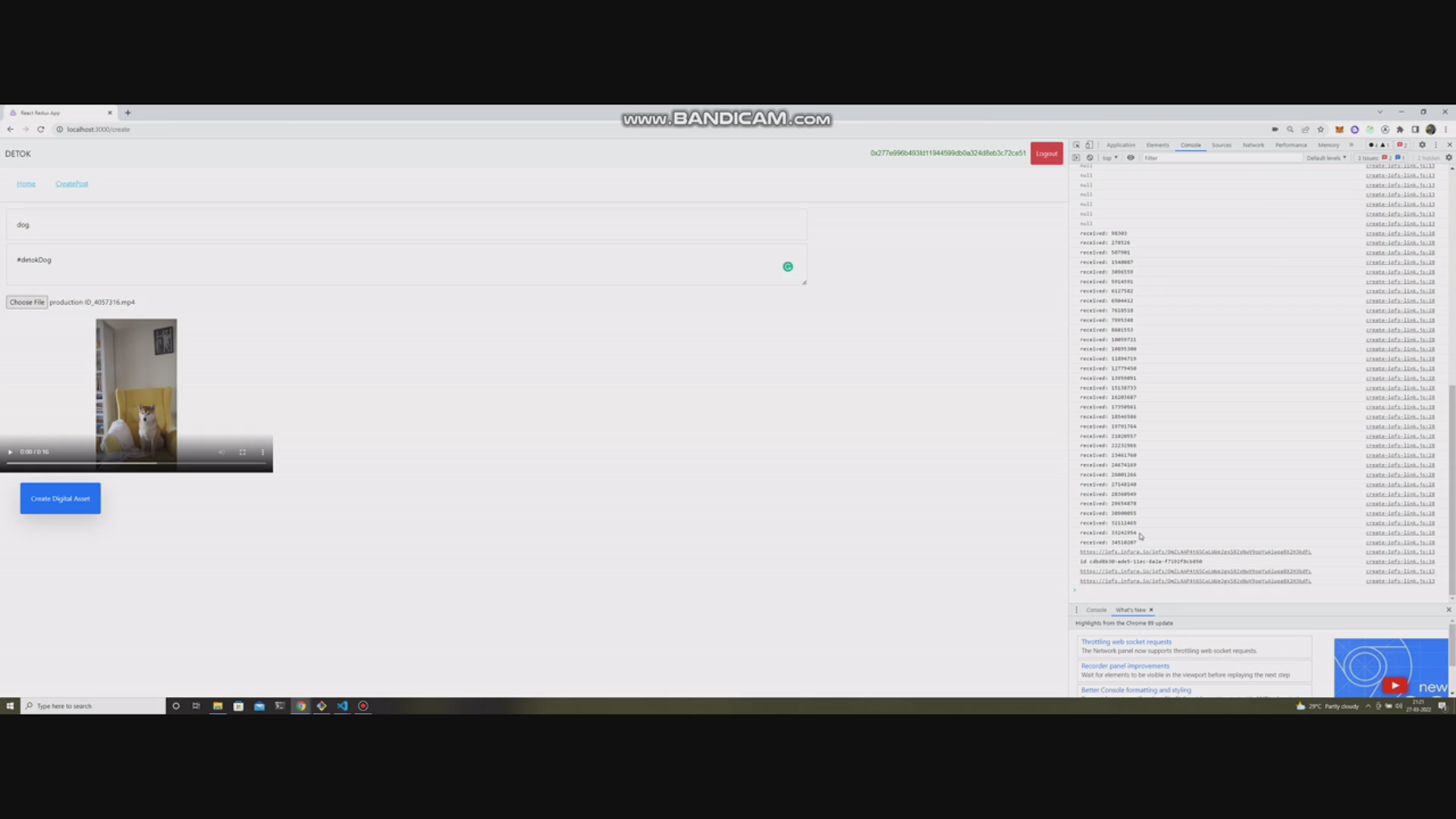 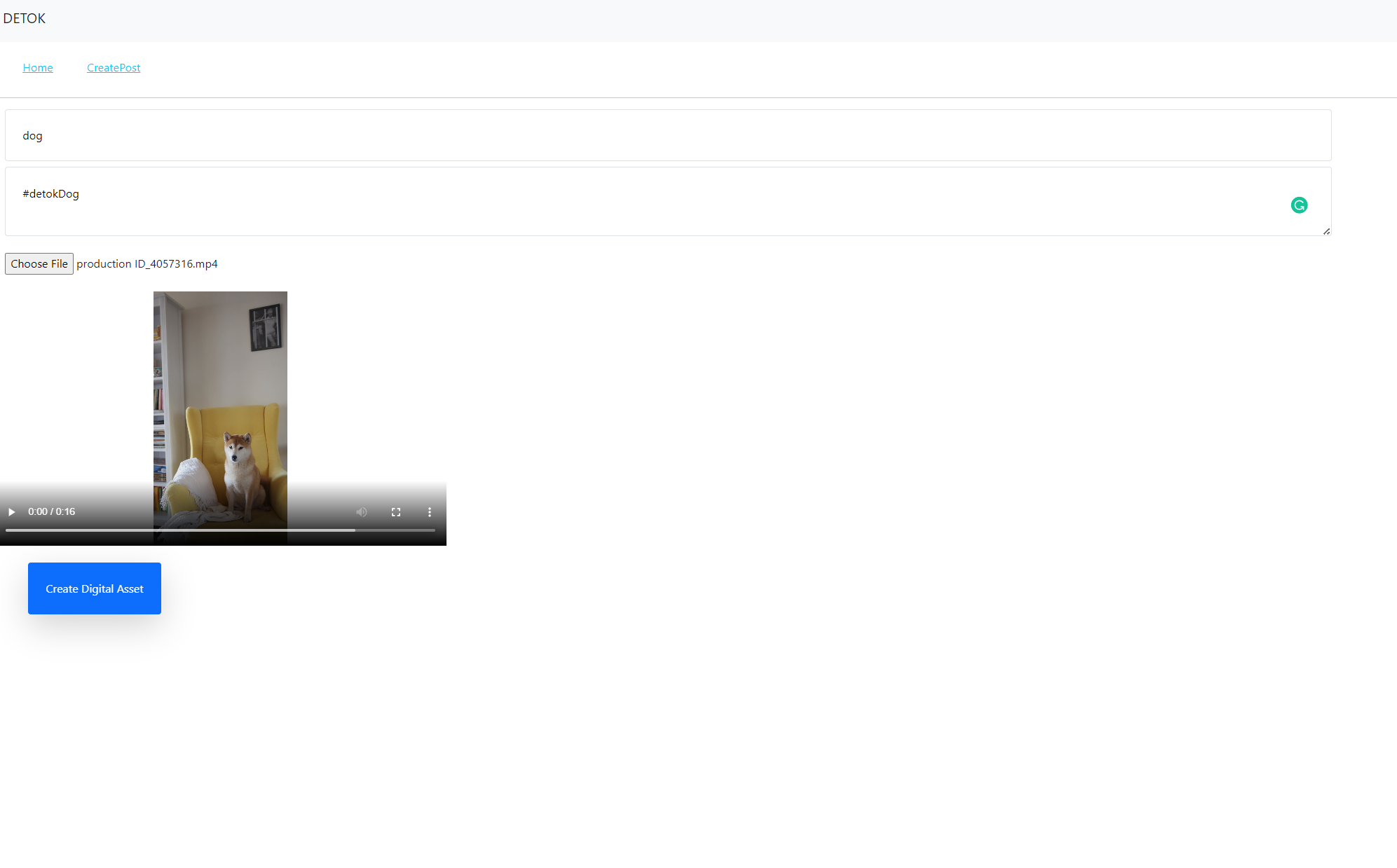 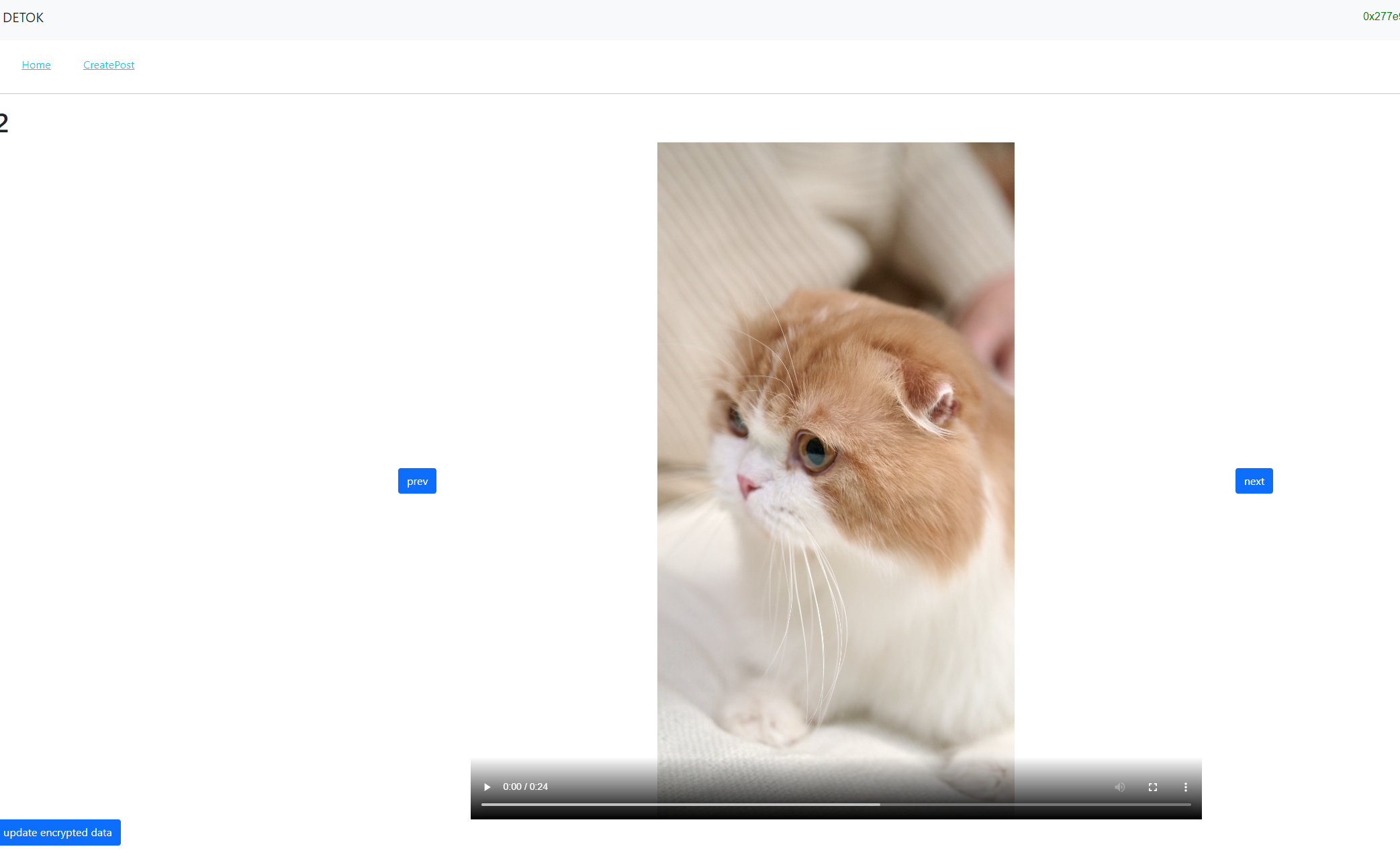 I made this application in 24hrs xD....I used react for the frontend integrated lens protocol for creating video posts. used face-API to track emotions on the device and then used lit protocol to encrypt the recommendation list and store it in the datastore. For this demo there is a canvas of face recognition but it can be abstracted so that user doesn't notice that emotional tracking.