An attention-mechanised social feed, where influence is money and memes are liquidity 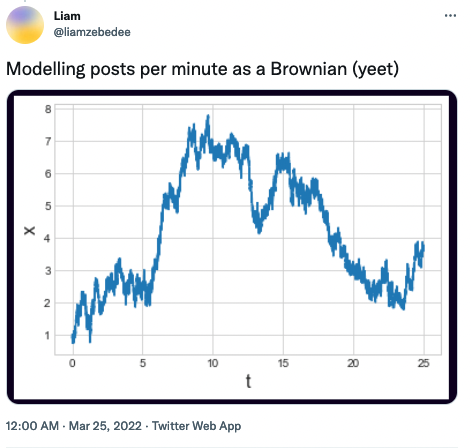 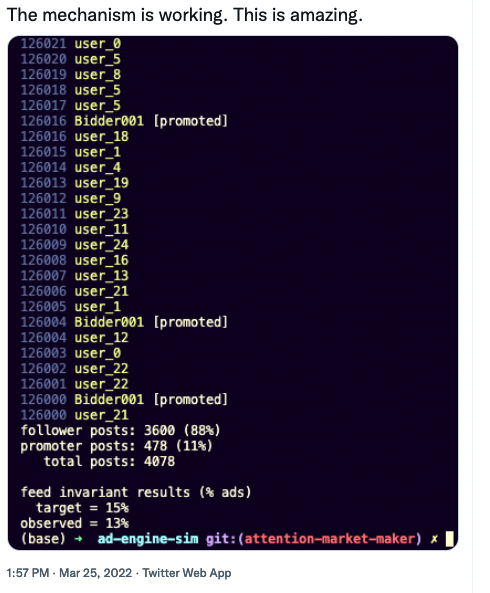 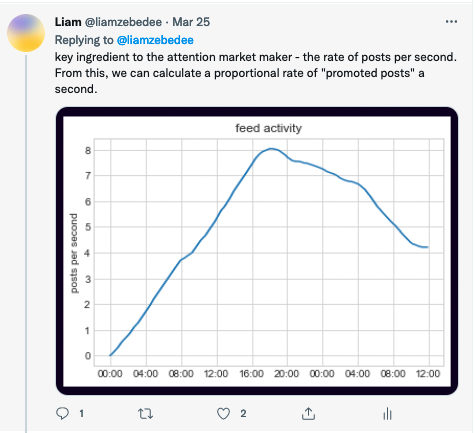 Gliss protocol tokenises attention (like BAT) and influence in social media. In doing so, we build a platform where it is possible to get financial exposure to a profile’s growth in influence - a fame derivative, which is used to incentivise the network to self-discover and fund early and unknown artists. In two weeks, I wrote the yellowpaper and implemented a simulation of the core mechanism - an open automated market maker for attention in social network feeds. It uses Lens Protocol as the core primitive for a programmable social graph - where we can hook into follows/unfollows to create attention token money streams. The simulation code is VERY readable - I believe strongly in good communication being key to inspiring and working with people. Please feel free to get in touch if you're curious on the mechanism.

I basically designed a feed algorithm and market maker from scratch, which was super fun. Originally intended for this to be running atop the blockchain, but the attention token required some functionality which wasn't supported by Superfluid money streams, so I've already jumped on the phone to Guthi from Starkware. The simulation itself is an actor-based simulation - I used a Brownian process to model the rate of posts made to the network per second - this was super fun! It's typically something you only see in financial research and made the simulation a lot more realistic in terms of random variables (previously I just had a flat rate of posts per second). Deriving the invariant for the attention market maker was awesome too - it's something where finally high school mathematics came in handy.