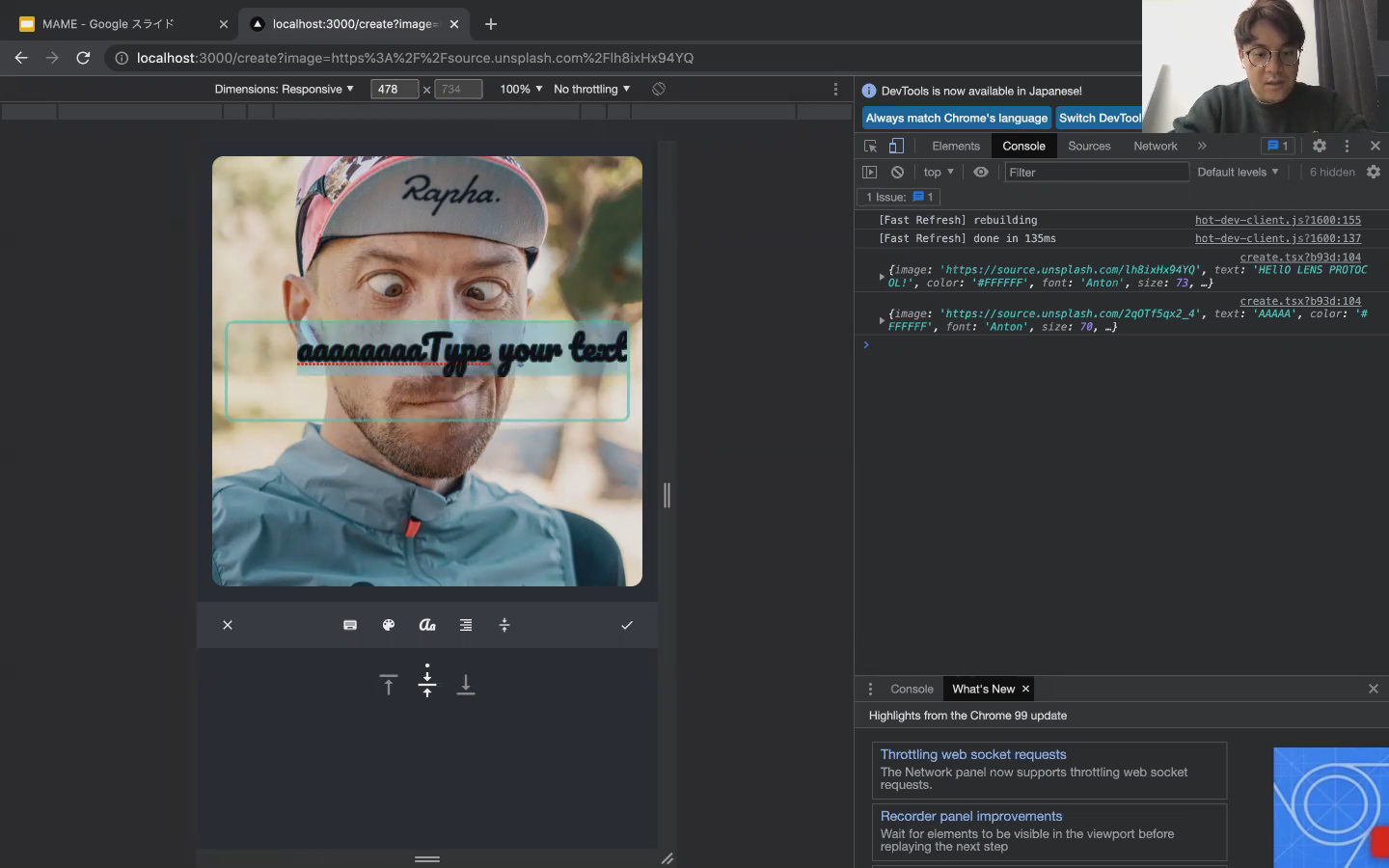 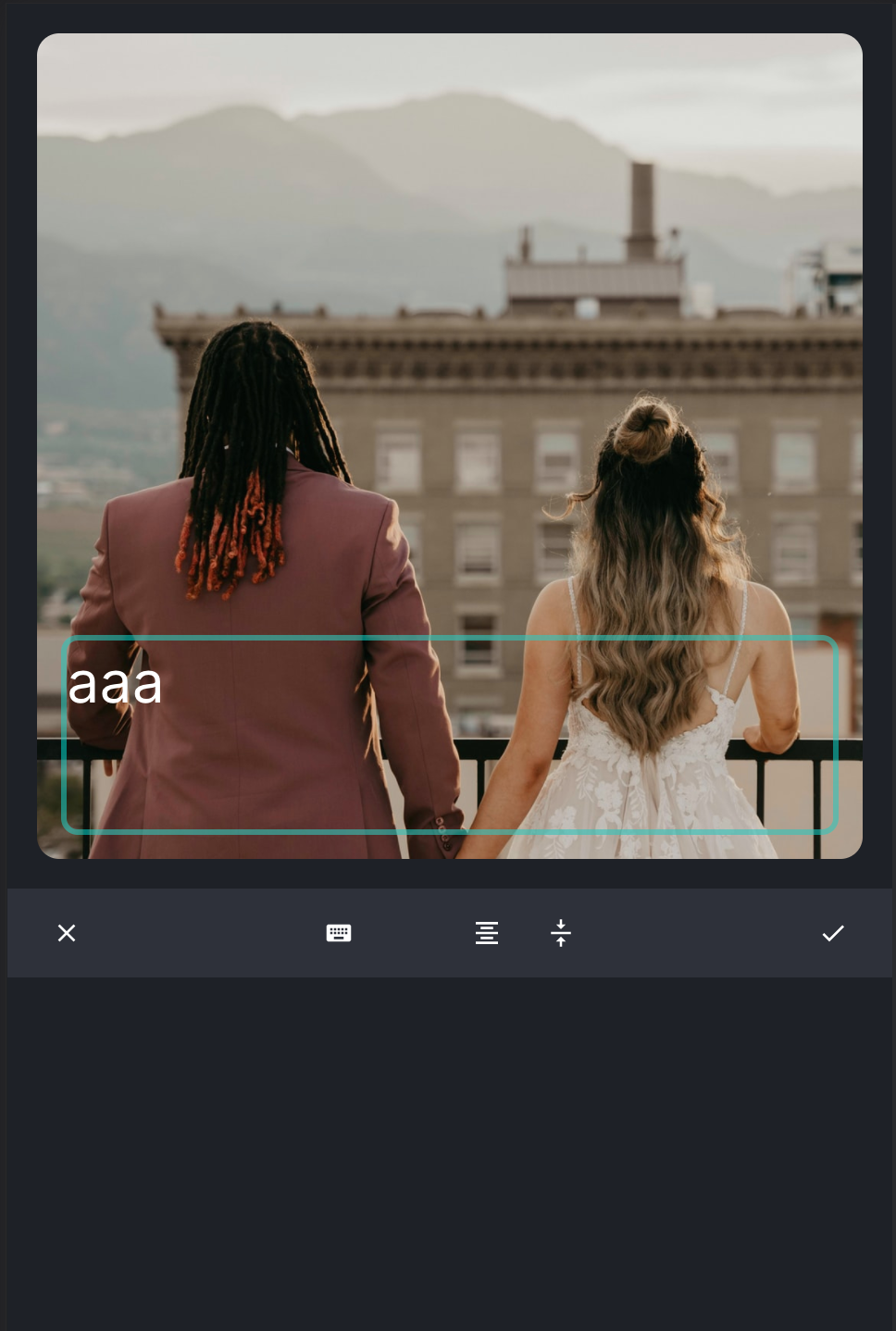 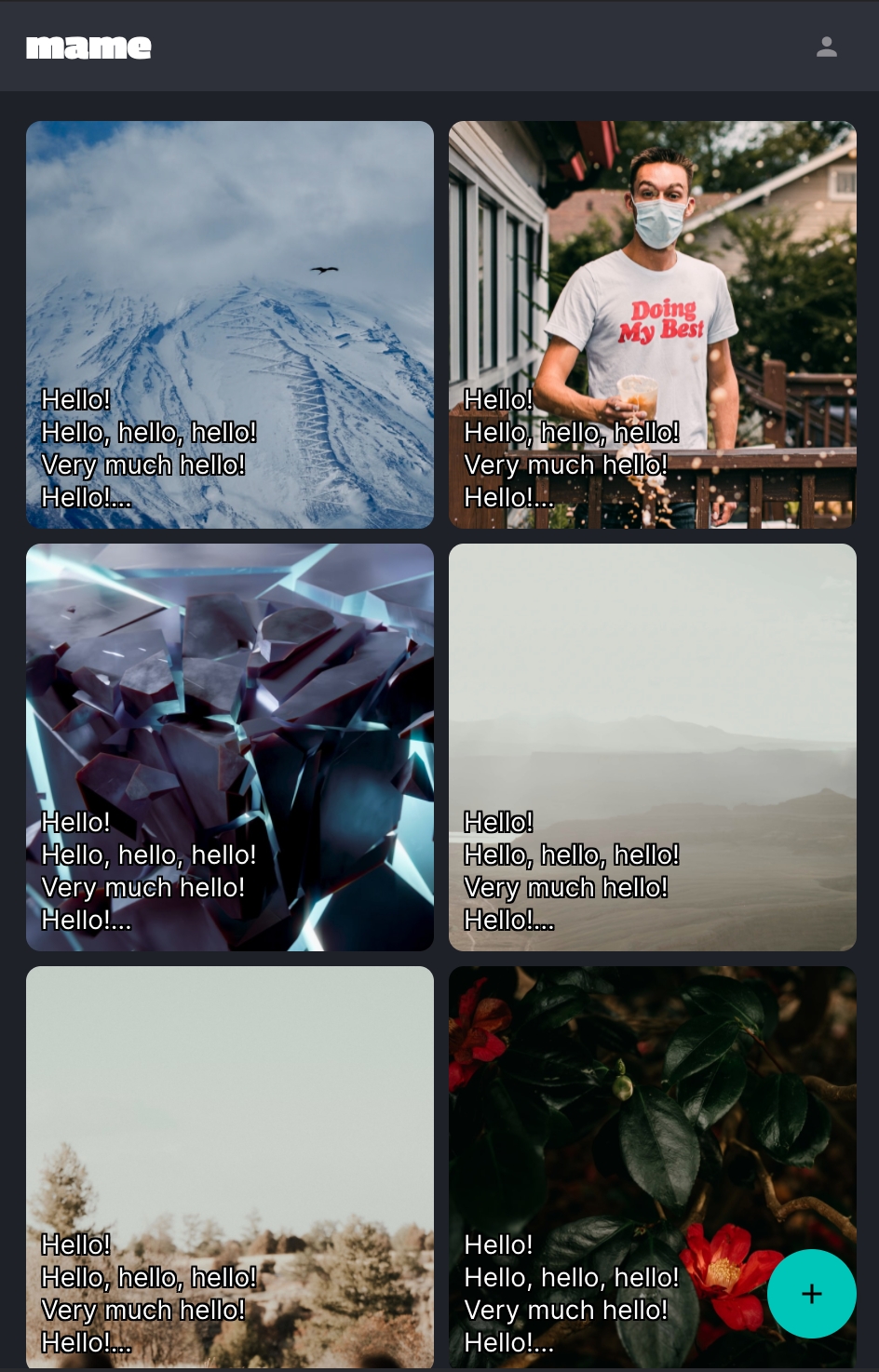 # What's is Mame? MAME is a MEME themed web social network application. Users can post images and create memes using the posted images. The application runs on the Lens protocol, which is all NFT. # Core Function ## Feed Meme You can see a list of memes that have been created. If you find a meme you like, you can favorite it. ## Post Image You can upload images to be used in Meme. These images will be NFT when uploaded. ## Create Meme You can create a new "meme" using the uploaded images. You can view memes created using the same image. ## Profile User profiles can be set. # How it Differs From Web2 app The user owns the images and memes. They are on the blockchain(Polygon), so if an image is reused and a new meme is created, it is recorded. You can later see what memes have been created from the same image. In the future, we hope to build a token economy where the creation of memes, their use, and the evaluation of memes will bring economic benefits to their creators.