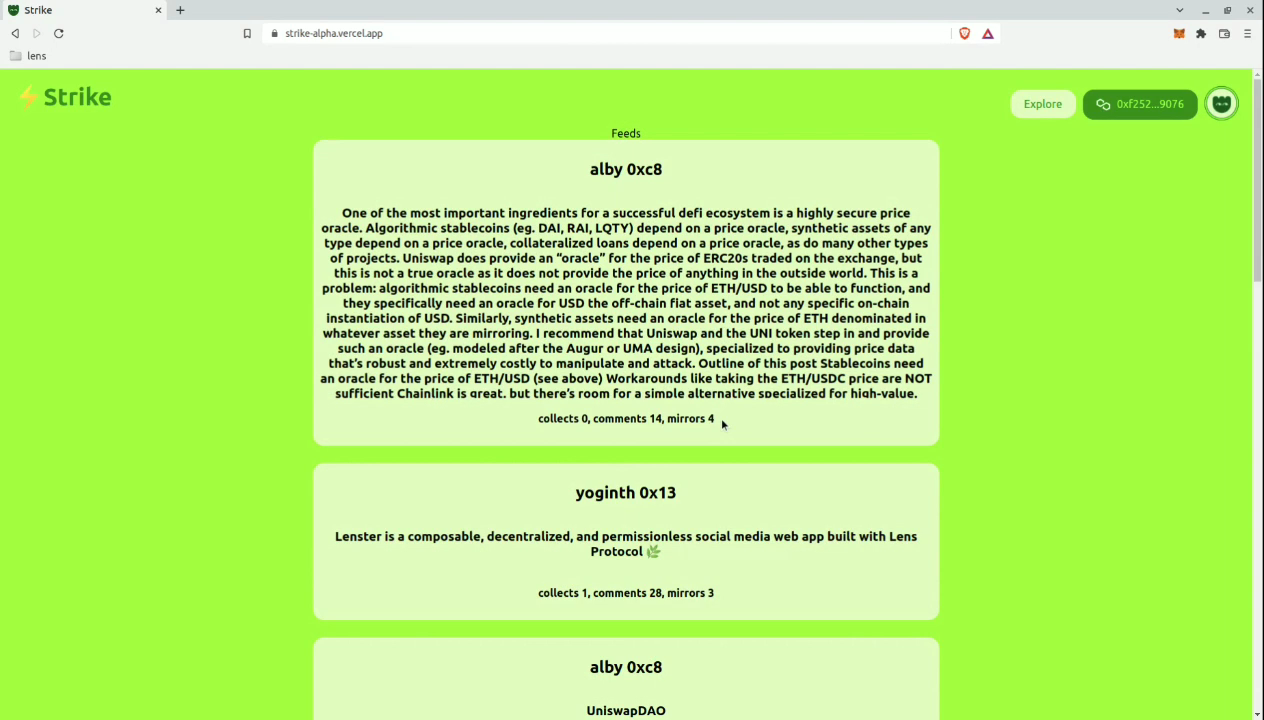 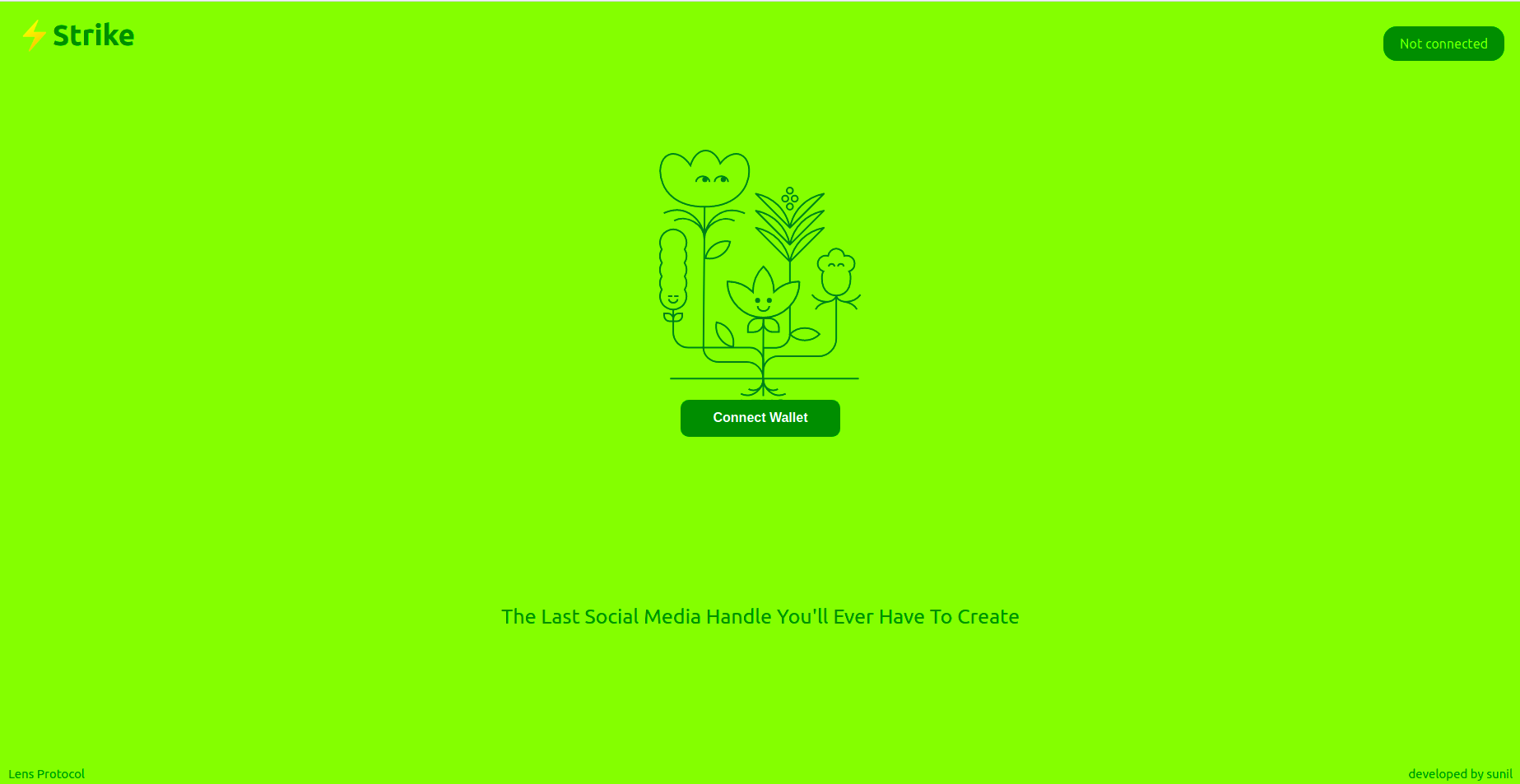 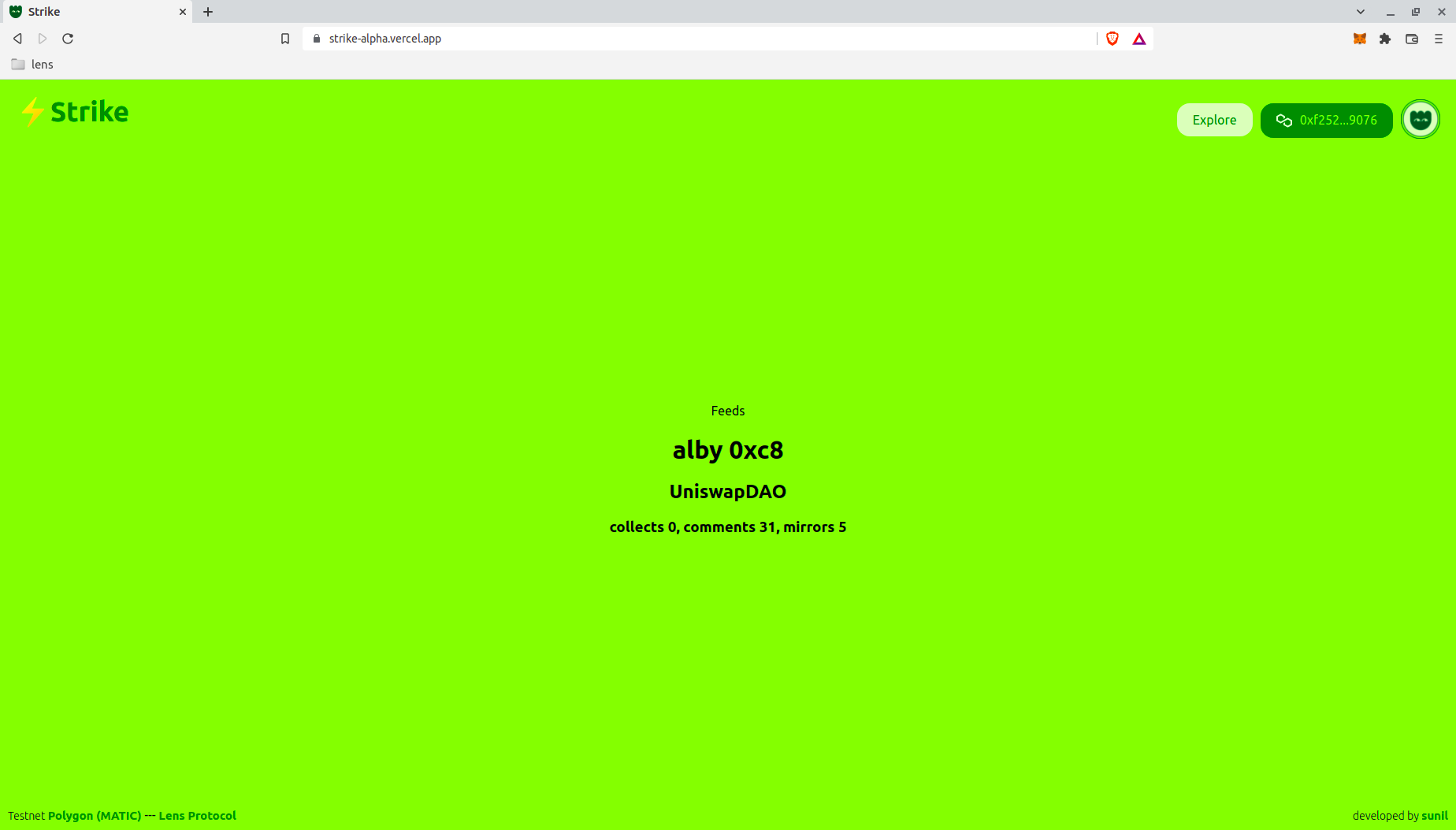 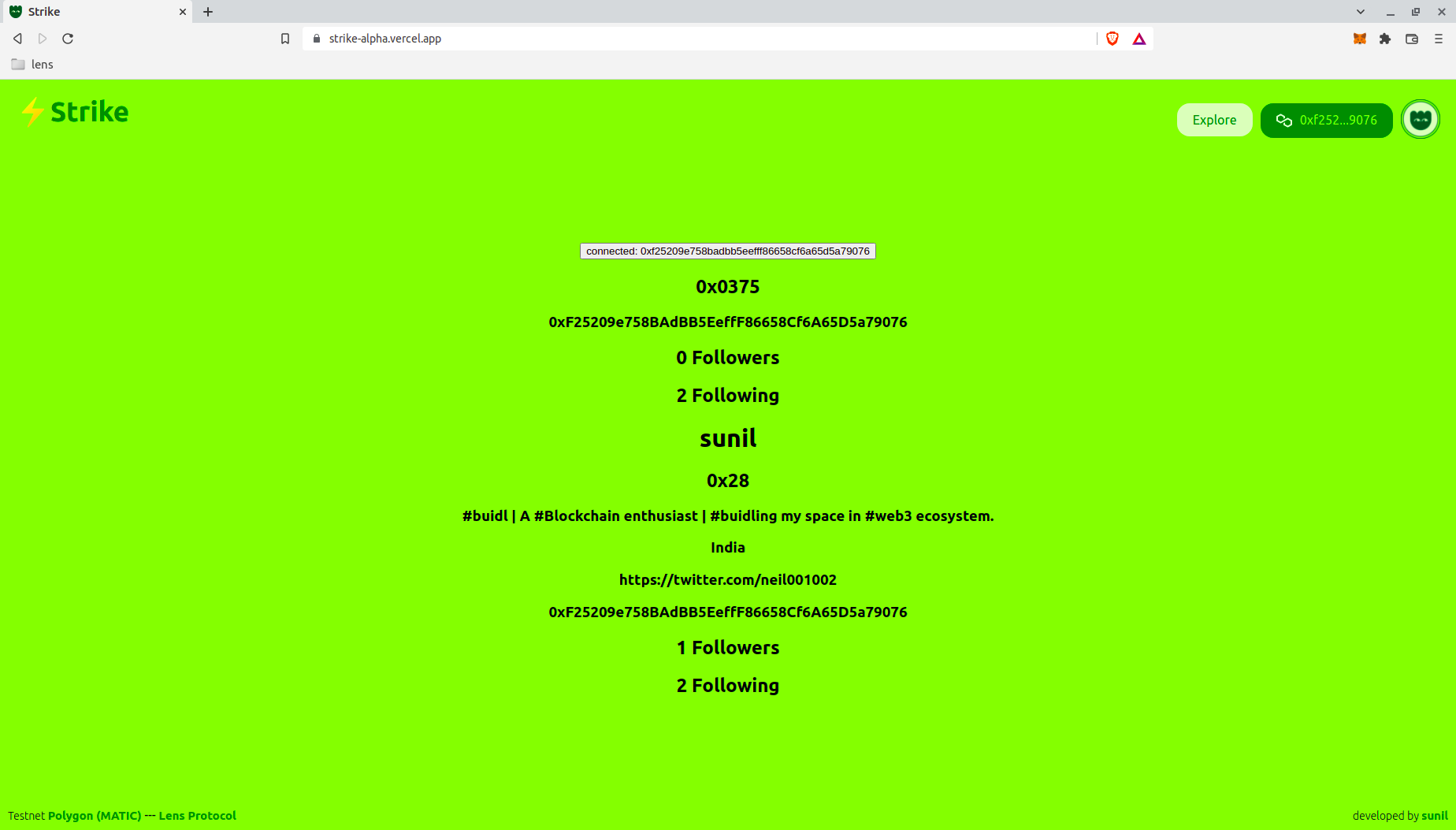 This project is built on Lens Protocol and leverages it's open data base of users. This project is deployed on polygon mumbai testnet because of the faster transaction time and low gas cost. I used React.js to build modern UI components and uses GraphQL to fetch the Lens Protocol database API.