A bot that allows users to set stop-losses on the value of an existing debt and collateral, which will automatically self-liquidate using AAVE flashloans and the 1Inch DEX when the user-defined threshold is reached. 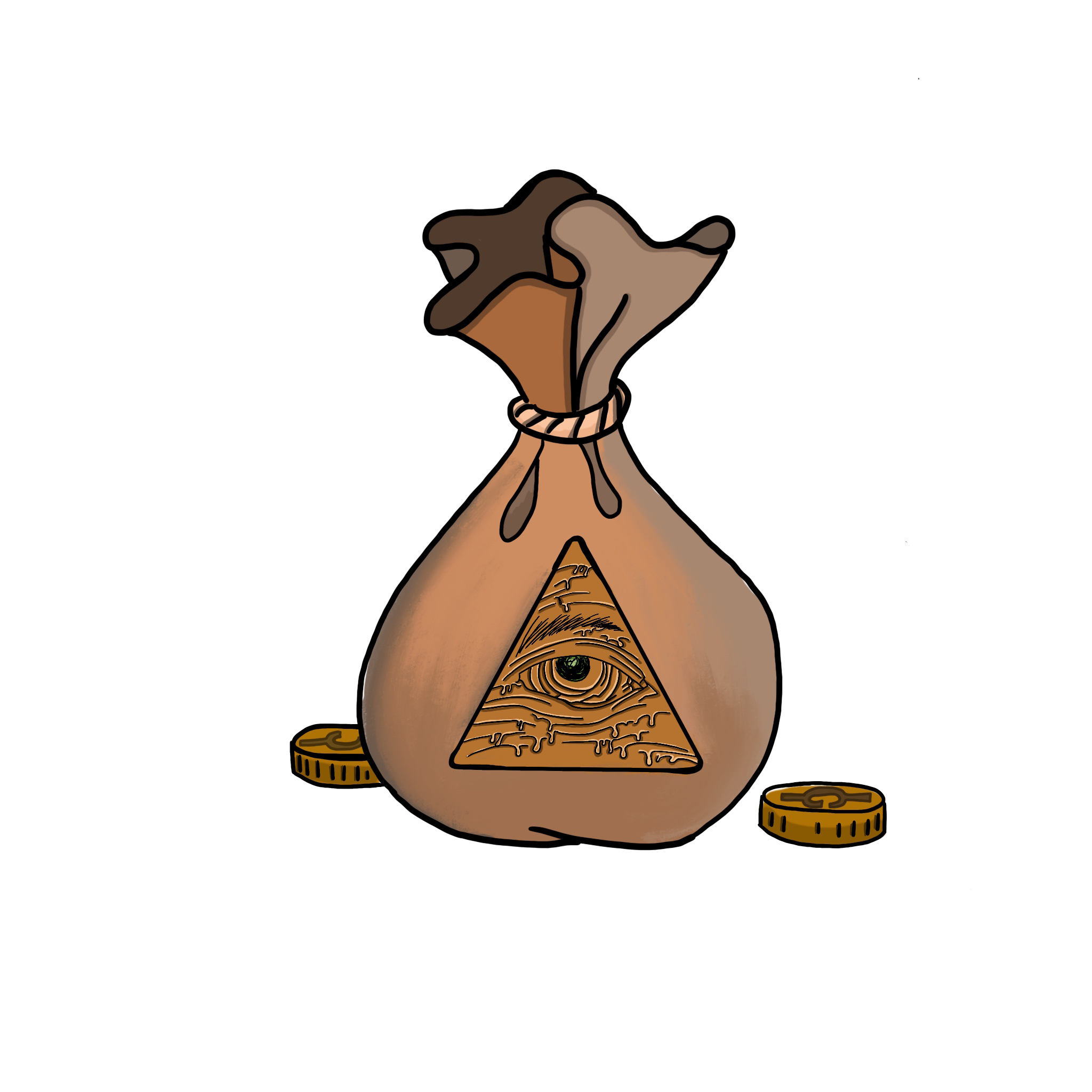 Scaffold-eth on the front end allows us to use a bunch of useful components. It also came with a good setup for deployment. Metamask, hardhat's deployment, the client, and the Watchful Eye oracle are all connected to a local mainnet fork. Initially, we couldn't get the external contracts to work (1Inch and Aave), so we started with some mock contracts that simulated those actions we would take with those. However, after moving to the local mainnet fork, we were able to move to use the mainnet Aave and 1Inch protocols! :) When a flashloan is made, we repay the users debt on Aave, swap the aToken collateral to it's underlying asset using Aave, then swap that asset for the flashloaned asset. It's an extra step in the swap, but we had to swap the aToken -> reserve before doing the swap, since 1Inch doesn't yet support v2 aTokens. One particular hacky part of our app is that we had to make a deposit and borrow on Aave before using the Watchful eye, since we forked from mainnet and didn't have any previous mainnet positions on Aave. (Grrrr gas fees :() Another particular hack was that we needed to replace the idea of the Oracle with a centralized always running script. Since the team all started off with zero experience in ethereum development, we eventually figured out that it was too much to take on the smart contract programming and the Oracle programming. However, if we had another week we believe we could have gotten that to work too. :)