In 2021, a decentralised sports derivative market (ZEUS) launched a new primitive for managing verifiable predictions (via public key cryptography) with a consensus algorithm for keeping track of winners called "Proof of Sport" (PoSP). From a non-technical standpoint, the digital ledger of a sports league can be thought of as a state transition system, where there is a "state" consisting of the ownership status of all existing teams, players, and predictions and a "state transition function" that takes a state and a transaction and outputs a new state which is the result. In a standard banking system, for example, the state is a balance sheet, a transaction is a request to move $X from A to B, and the state transition function reduces the value in A's account by $X and increases the value in B's account by $X. If A's account has less than $X in the first place, the state transition function returns an error. The concept of prediction markets (e.g. fantasy sports) has been around for decades. However, anonymous electronic cash has only been around since the late 2000s, relying on early cryptographic primitives (such as "blinding" and "Proof of Work"). Digital currencies derive a high degree of privacy through pseudonymous aliases. 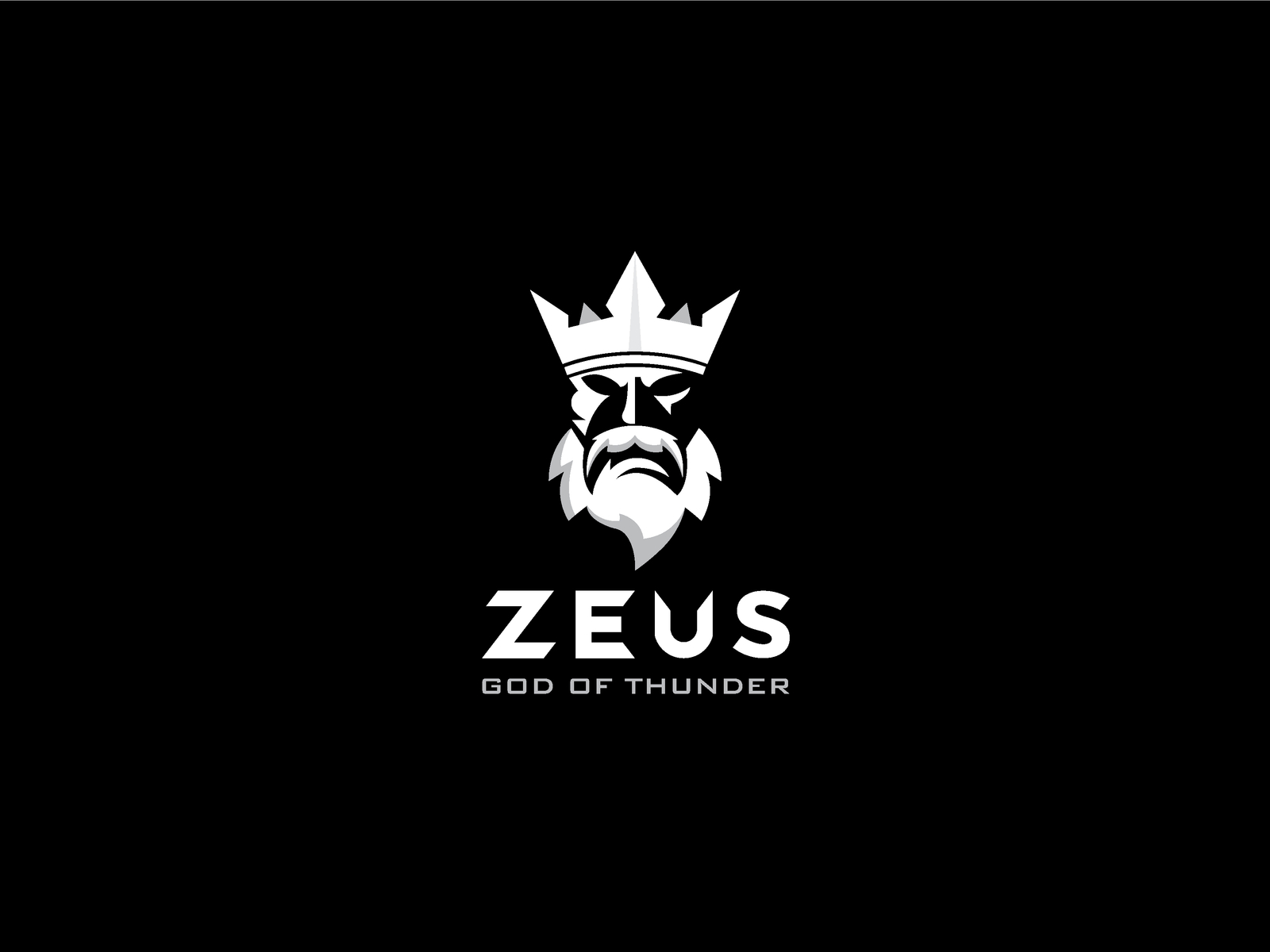 The mechanism behind "Proof of Sport" is a breakthrough because it solves the scalability trilemma of security, speed, and decentralisation. First, it provides a simple and effective prediction aggregator, allowing nodes in the network to collectively agree on a set of canonical assumptions on future outcomes related to the ZEUS ledger. Second, it provided a mechanism for allowing free entry into the "consensus" process, solving the political problem of deciding who are the winners and the losers, while simultaneously preventing massive spam attacks. It does this by substituting formal or financial barriers to participation, such as the requirement to be registered as a unique entity on a particular list or be sufficiently wealthy, with a skill-based barrier. The weight of a single node in the prediction algorithm is directly proportional to the winning cryptographic tokens that the node holds. This alternative approach proposed, called "Proof of Sport", determines the distribution of rewards based on its predicted stake (a priori) and not just its financial or computational resources; the discussion of the merits of either approach is beyond the scope of this text box; it should be noted that both approaches are a valid component of a decentralised cryptoeconomy.