We are beta testing Moralis, a new web service aimed at providing a quick and simple back-end server for dap prototyping and development. We use Moralis to track and consolidate a user's minted ERC721 collections, including across multiple wallet addresses. We also use Moralis to track social entries in the token gallery, allowing users to like and comment on their own or another user's items. 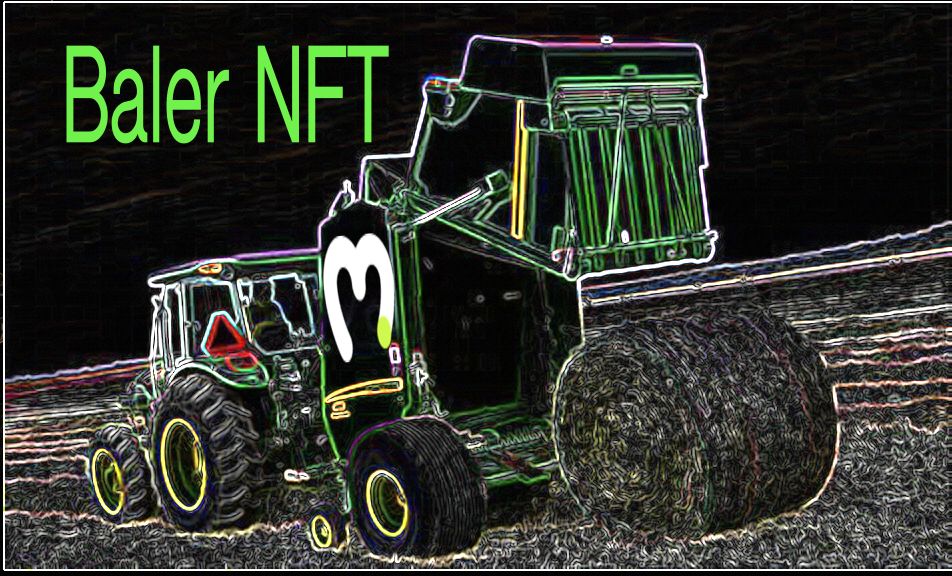 We used truffle unbox react as the bones of our front-end, seasoned with react-bootstrap for expediency. Also for expediency: we used as generic an ERC721-compliant contract as we could manage to build using OpenZeppelin's contracts library. We don't need any complex collections tracking in Solidity as Moralis is capible of tracking the same data. On the server side we connected Moralis to our local ganache chain for the demo and rigged its mongoDB interface to track and archive all user activity. We also coded Moralis server calls to return things like user-entered names for their addresses. Moralis was also used as a server to house NFT payload data and return links to stored objects which we then inserted into our ERC721 URI fields for tracking ownership on-chain. Long term Moralis plans to supprt IPFS storage, but for now (in beta) data is stored and served out of Moralis' back end mongoDB. Moralis has been in public beta for one week as of NFThack.