Crypto Ricers is a virtual game where users can build, own, and collect Ricer cars, and monetize their gaming experiences on the Ethereum blockchain. 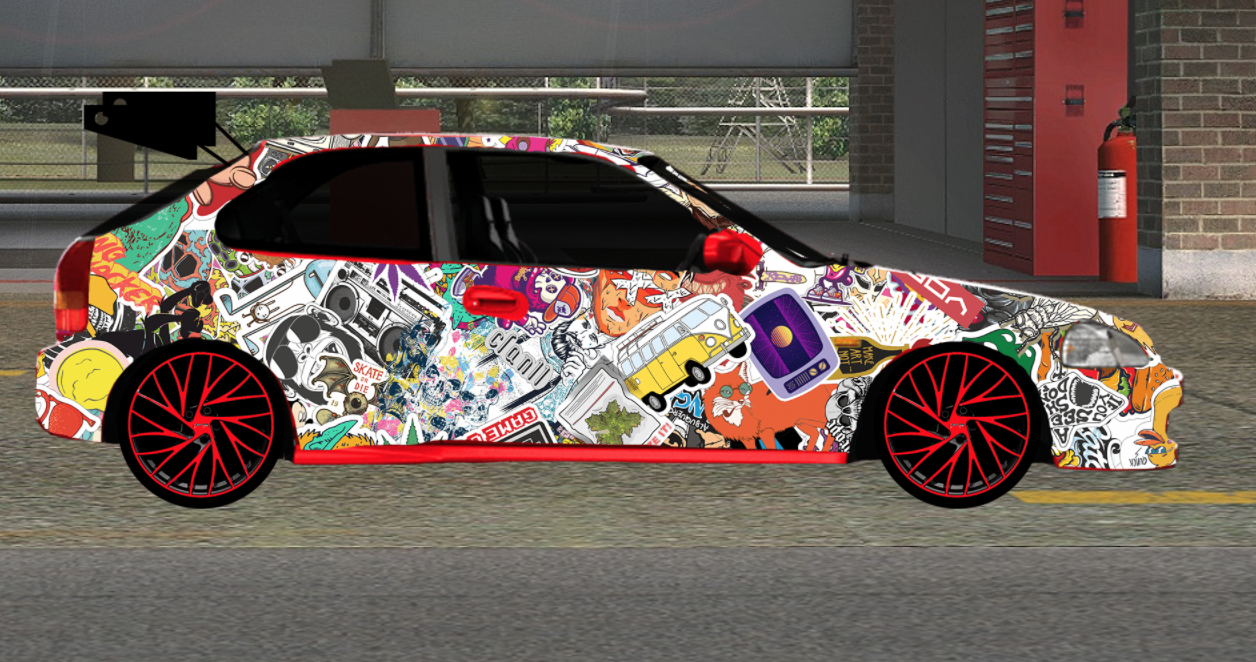 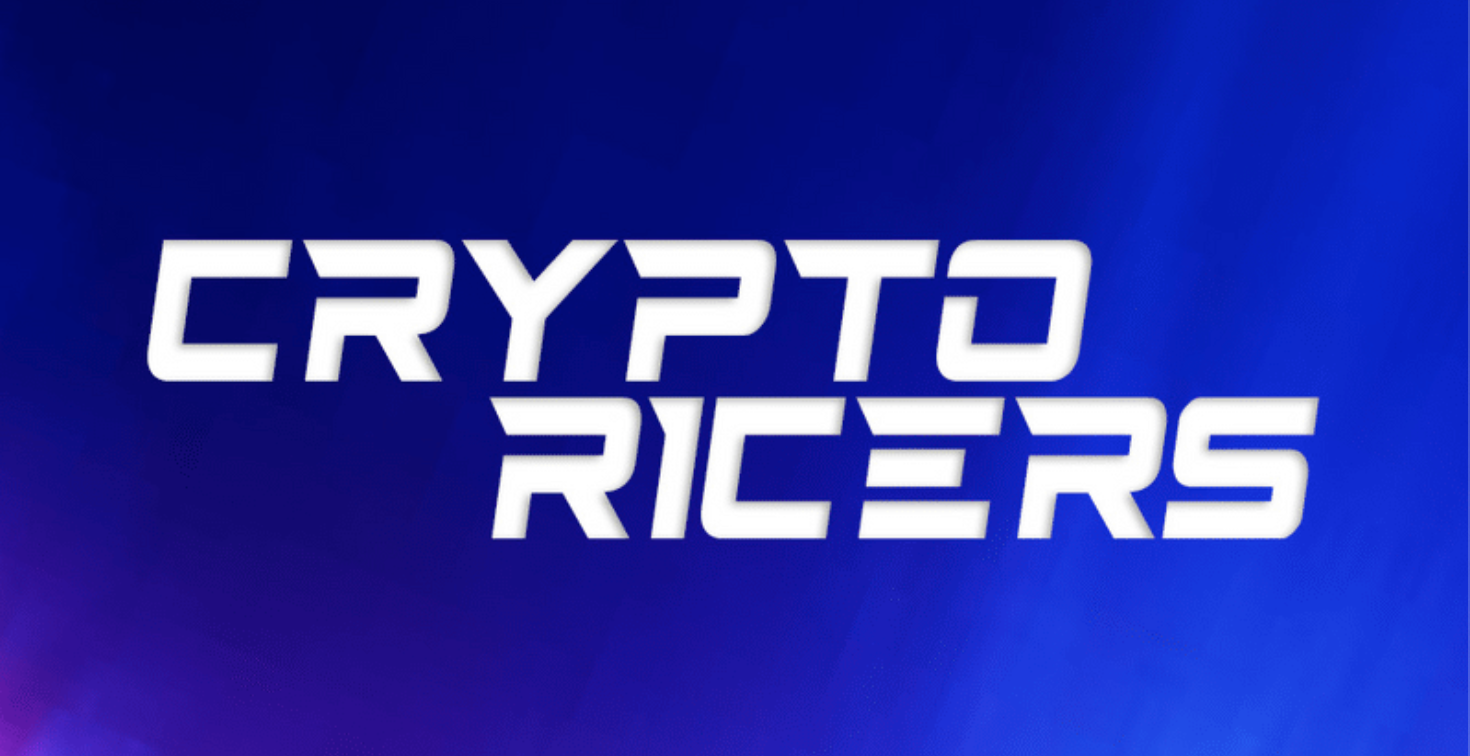 Overview Crypto Ricers is a virtual game where users can build, own, collect, and monetize their gaming experiences on the Ethereum blockchain. The game will consist of three phases. In Phase 1 users will build, collect, own, and trade their Ricer(s). Phase 2 is where Ricer owners can race head-to-head and place flexible wagers on competitions. In future Phases, the Crypto Ricers team will reward top racers with airdropped mods and upgrades, while making others available to mint through the Crypto Ricers platform. Over time, Ricer owners will continue to mint and trade modifications and customize their Crypto Ricer until they decide to keep it as art or sell their Ricer to another eager participant. Process To participate in Phase 1, users must mint a Ricer NFT by selecting from a number of customization options to construct or build the vehicle based on preference. Similar to Nifty Dudes, the mintable NFTs and customizable options are limited to a number to be determined by the Crypto Ricers team. Once minted, a Ricer’s attributes and rarity will be revealed to its owner. In Phase 2, users who own a Ricer have the opportunity to race against other Ricer owners and, if compelled, may place wagers on the competition. Ricer owners may also have the opportunity to loan their Ricer to another user to race on their behalf, resulting in access to participation and income for non-owners and passive income for owners. In future Phases, the Crypto Ricer team will issue additional customizations users can mint and apply to their vehicle. Top performers will be airdropped rare customizations that they can either sell, hodl, or use. Ricer Design Ricers’ designs are based on the aesthetic recently published by the failed Indie video game Kickstarter campaign Drift Stage (see Demo URL for examples). Customizable features include: engine and body modifications, paint jobs, decals, tires, mufflers/exhaust, stance (wheel spacing), and more. Attributes Ricer attributes will include: speed, torque, agility, drift, durability, noise, and popularity. Most attributes are self-explanatory. Popularity is measured by how excited the racetrack crowd is to see you race. The higher the popularity, the louder the crowd will cheer for the Ricer. Racetracks Racetracks will be designed to be more or less fit for specific attributes. There will be multiple racetracks, each catering toward a specific set of attributes. Virtual fans will be visible in the stands and will be divided in number based on the popularity of the Ricer.

Created a Front End made with React. Assets were made in Photoshop and then exported to the dev team. File Stored on IPFS with NFT.Storage. IN PROGRESS: Games hosted on Decentraland. The dev team hopes to win land in Decentraland and started building a race track. The video was pieced together using premiere.