A simple voting system to solve transparency issues by moving elections onto the blockchain! 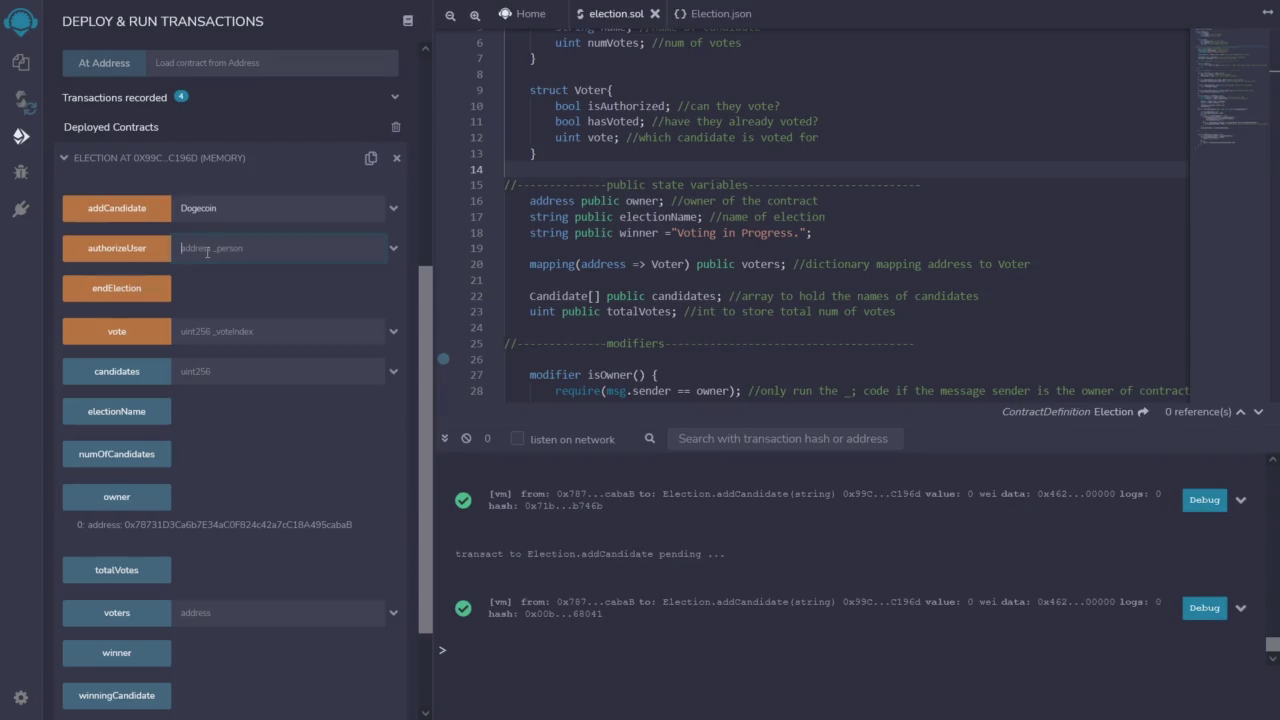 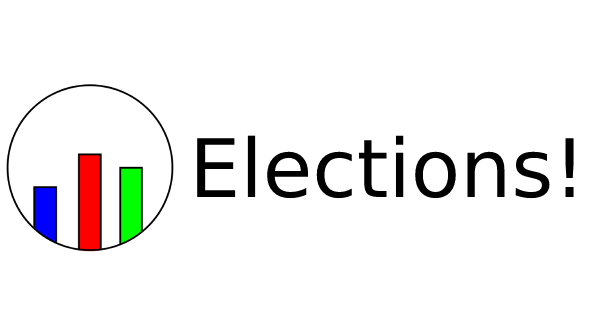 As a beginner to web3, I had very little experience with implementing smart contracts. Because of this, I decided to use Solidity to create this contract. It's a very simple but secure program. I was very happy with what I built, especially because it is the first project I ever built on web3. I wanted to implement a function that allows users to mint an "I voted" NFT but I wasn't able to get the code for it running and I ran out of time. I also had issues running the server to host the Javascript frontend, so I was only able to finish the smart contract.