Cafecito DAO is a co-operative organization to incentivize functional and active membership to spread Cafecito cheer! 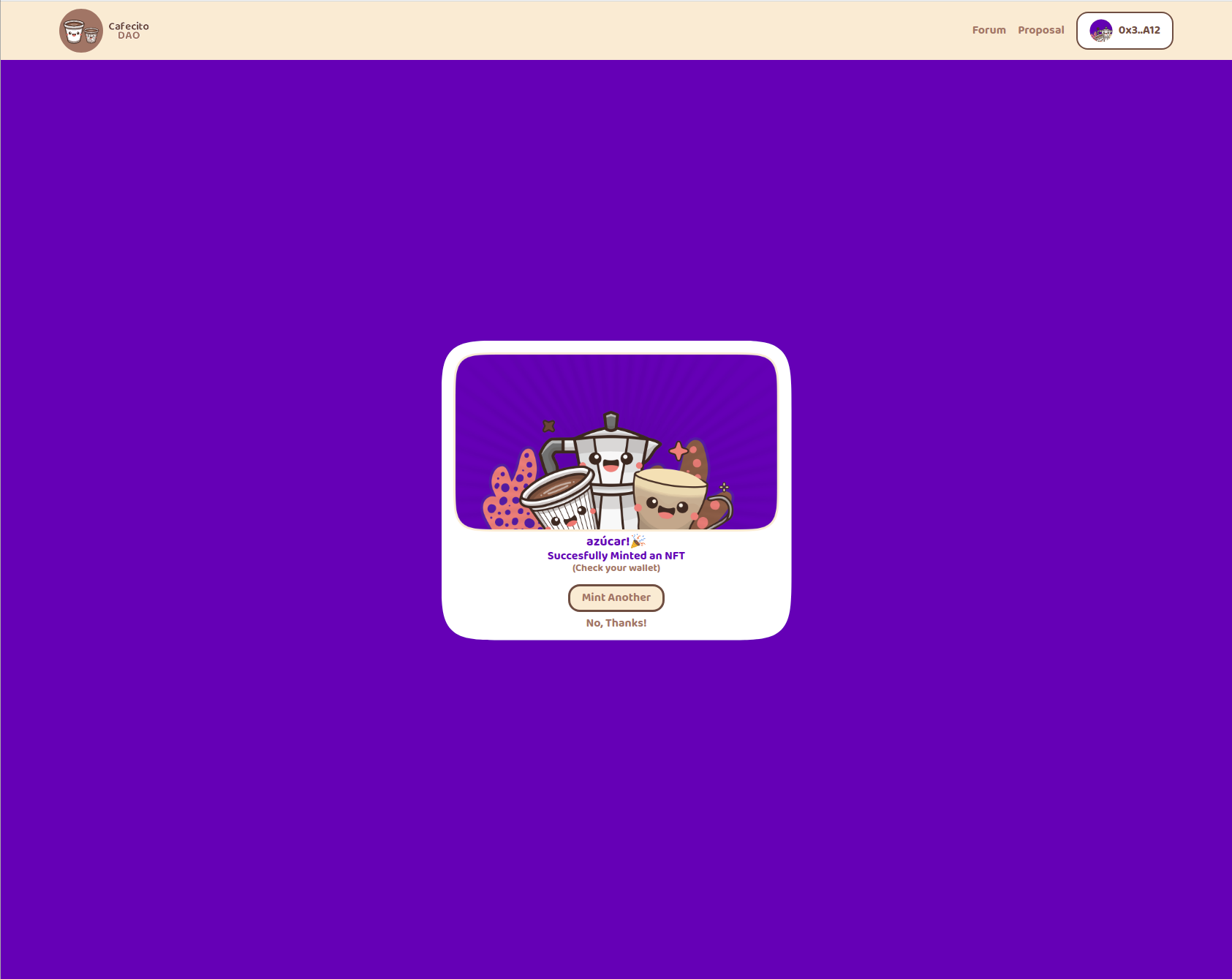 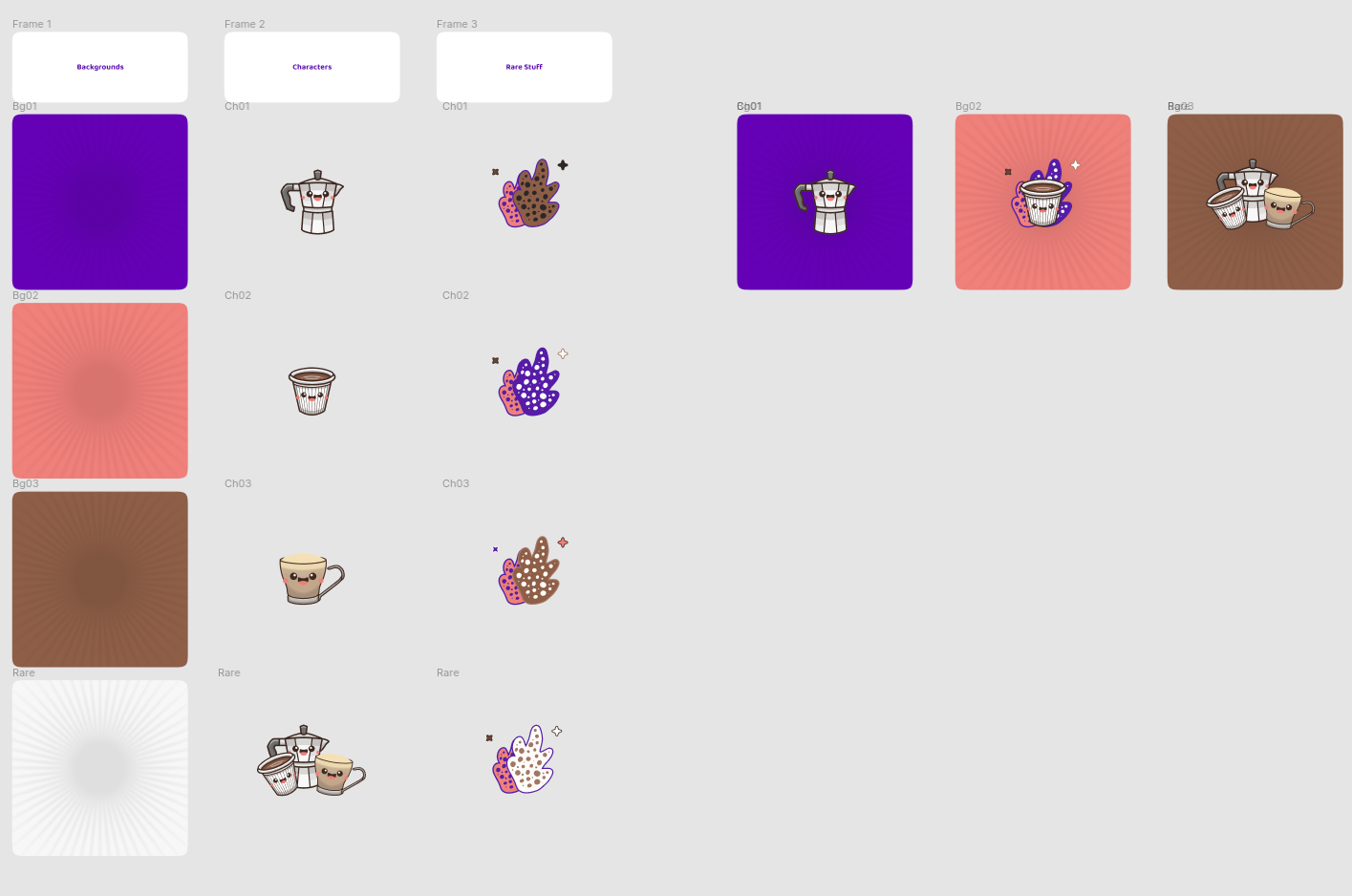 Cafecito DAO is introducing a novel DAO type known as semi-exclusive organizations. Semi-exclusive organizations have moderated entry through bonding curves. The Cafecito DAO bonding curve provides a continuous source of liquidity with each token minted from the minting contract associated with the curve. Thus, this guaranteed price floor is always accessible for these RFTs (re-fungible tokens). Cafecito DAO also plans on launching a fungible token such as an ERC-20 standard on our roadmap. With this mechanism, Cafecito DAO seeks to incentivize its members to collaborate on paving the way for a bright future in spreading the joyful Cafecito fiesta! The DAO seeks to build a community of Cafecito lovers to align and build a network to facilitate collaboration with Latin American and Spanish bakeries, restaurants, businesses, entrepreneurs, educators, and more! The DAO also seeks to onboard the Latin American community into web3 and spread appreciation of Latin American and Spanish culture at large through potential initiatives such as a game which incentives its users to learn Spanish! (Note code of the contracts was partially completed and the isolated characters were completed) 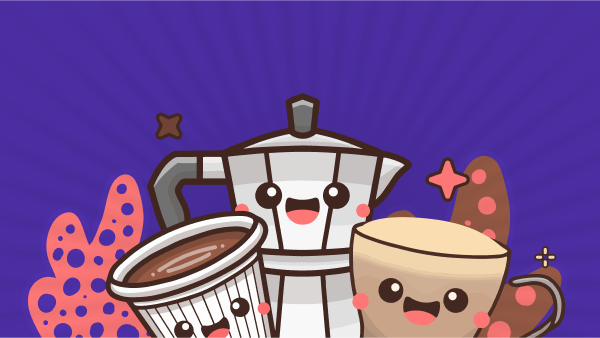 This project uses next.js for the frontend with ethers.js connecting the contracts to frontend. Hardhat was used to test the solidity contracts. We used figma for designing the whole frontend, pitch deck, and upgrading the characters! I was extremely impressed on how our team over came some obstacles that arose during the weekend and created what we think is a great first step in building this DAO!