Quest Of Zelda - An NFT based game

A new form of gaming with NFT based characters and interactive NPCs that unveils the story based on the progression of the player. 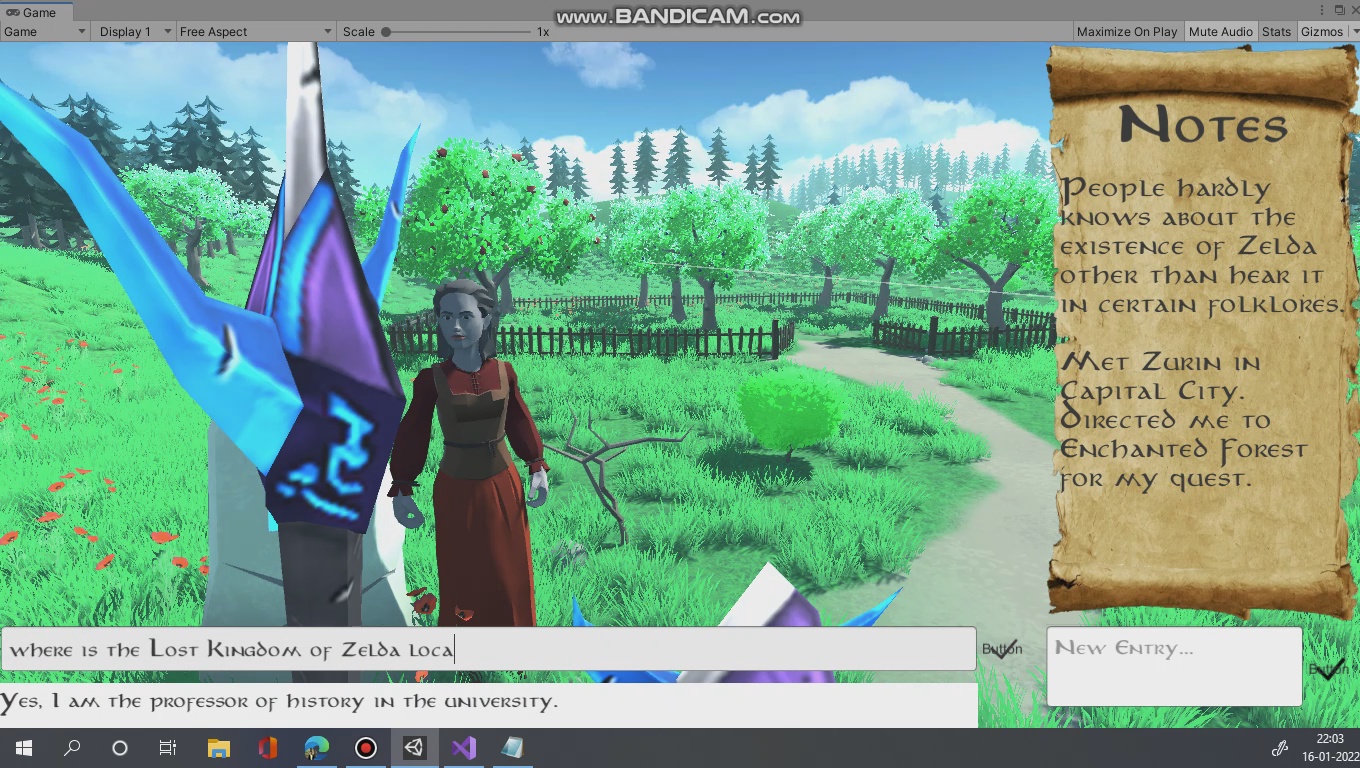 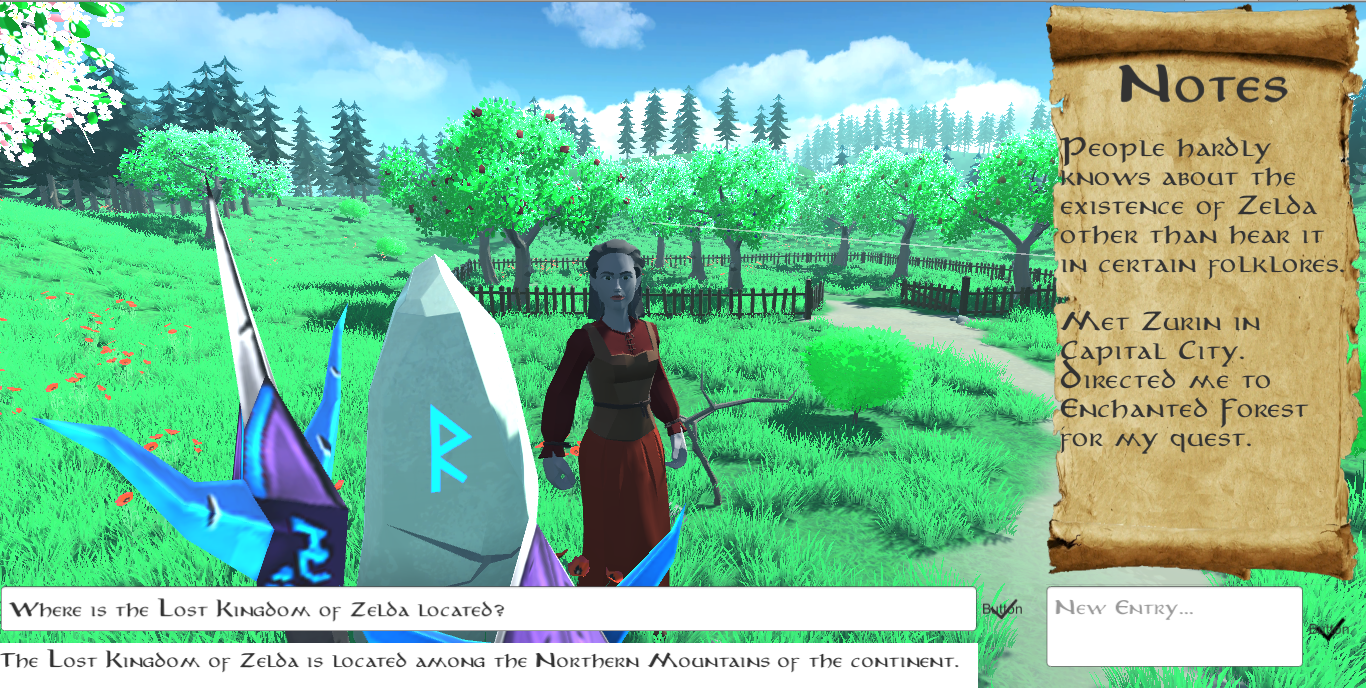 Quest of Zelda is a unique form of NFT based game that breaks the shackles of forced cut-scenes for story progression and instead allows the players to decide how the story will progress. The players are able to interact with smart NPCs in the game. Each NPC has a unique story of their own and based on the question asked they provide the corresponding information as a response. Thus the players get to ask unique questions based on their quest and the responses help shape their gameplay. The player are able to acquire information that they can then write down in their diary that forms an integral part of the NFT adding value to the character as the player puts in more effort. Developers are also welcomed to develop their own side stories and characters that players can also play. 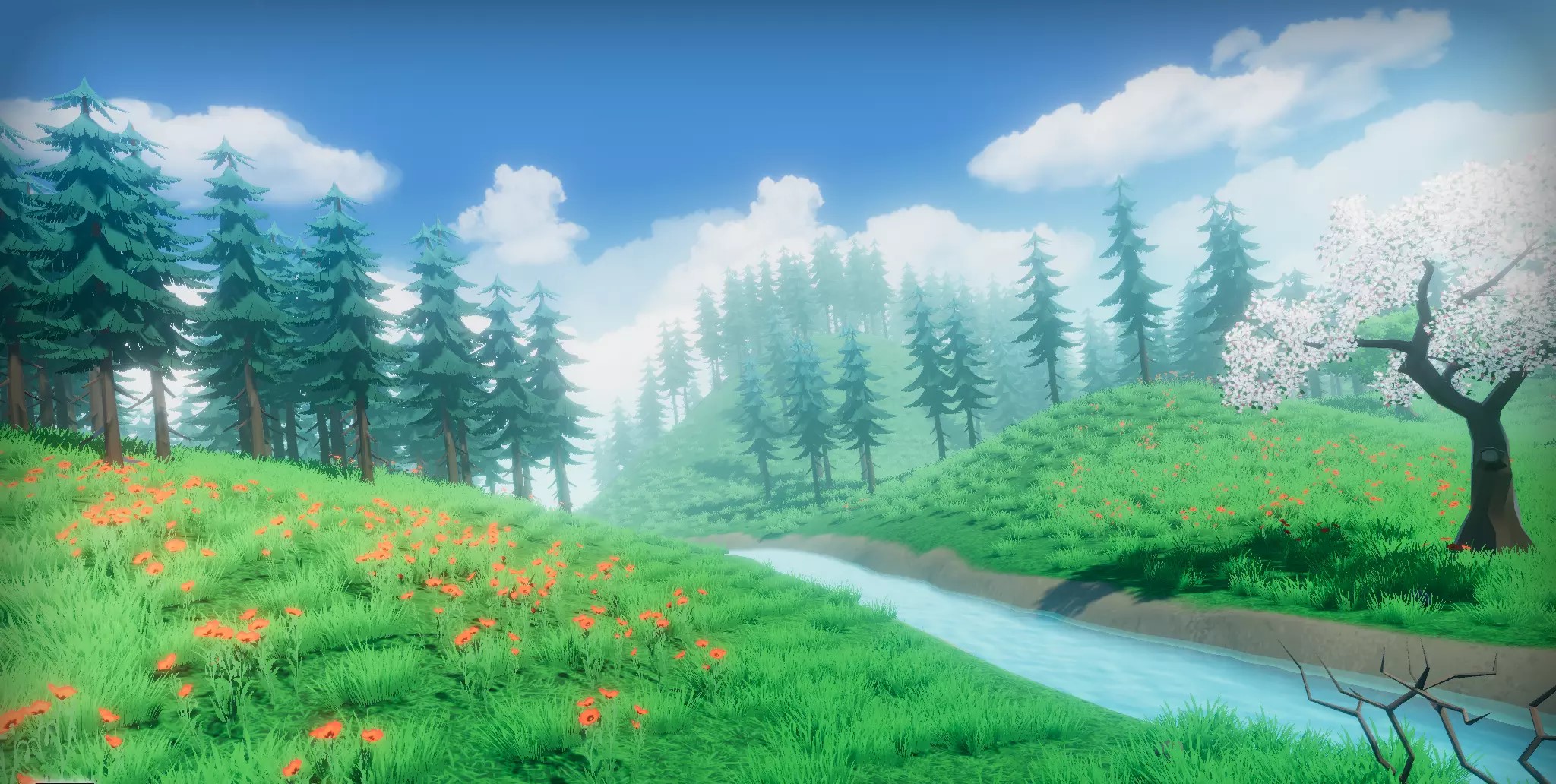 the game is divided into two parts. First, the website, where players will visit to mint the basic characters that are available to start with. They can connect their wallet and mint a character from the two available characters. I have used hardhat and openzepplin to develop the smart contracts for the NFTs. Implement the frontend using React and ethers.js for accessing wallet data. Secondly, they can play the game, developed in Unity. I have used the conversational APIs provided by ConvAI for building interactive NFTs. I planned on using the Moralis Unity SDK for the game, but could not complete its implementation within the time.