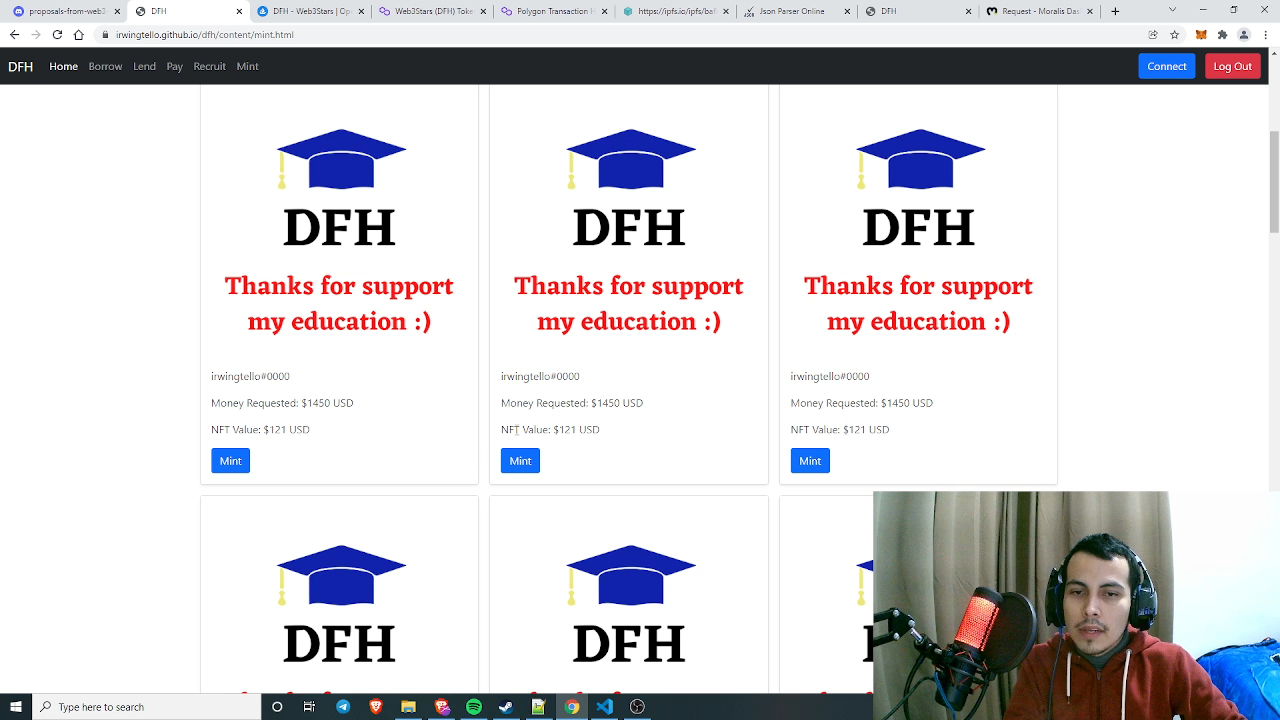 Proposal of value : - Bringing support to web3 learners to reduce the pain to get the first web3 job. - Investment value based on the real behind the education generated from the web3 learner, after be hired. - Bringing certificated and trusted web3 developers to organizations need developers to avoid fake developers. - Reward people who support web3 learners journey [airdrops]. 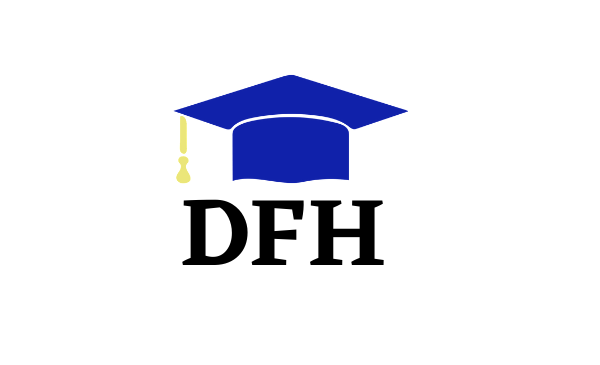 I used Moralis to save me the pain of connecting directly via RPC, additionally I used object storage to store the student loan application data. Then I got the data and displayed it on the card so I could mint from scratch with NFTPort. My project was deployed on the polygon mainnet and testnet, since NFTPort does not do minting on the testnet. I also used Javascript/HTML/CSS/Bootstrap to make it an easy to learn code so people can understand how easy it is to make a dapp, I also know react and I know that I could implement more features with the existing boilerplates, but I decided to make my own boilerplate.