Building a token that aims to end world poverty using the Sacred Coin Protocol, and building a staking mechanism for the token to reinforce the coin's aim 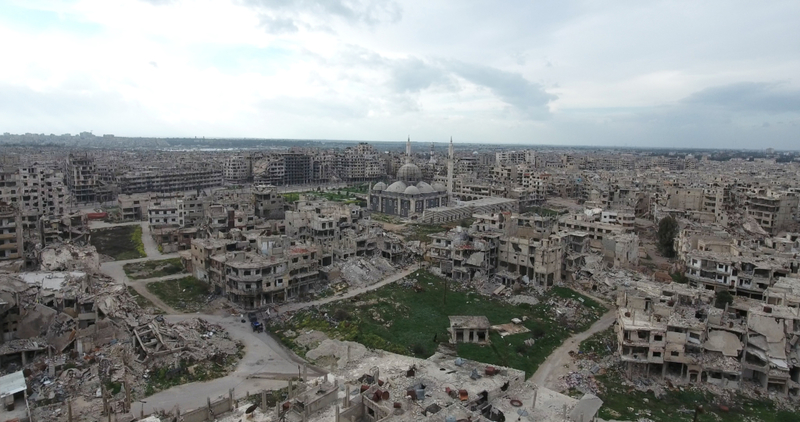 This project is based on a number of technologies that work together. For the backend, I used truffle, ganache, of course solidity, IntelliJ Idea for the IDE. In terms of libraries, I used the OpenZeppelin library, the Sacred Coin Protocol library, and as a starting point for the staking mechanism I used a library by percyblomer https://github.com/percybolmer/DevToken/tree/stakeable Although it is heavily modified. The frontend is built using html, css, javascript. I used a template for the design, but I've heavily modified that as well to accommodate web3, as it was only built for web2. I of course used Polygon for deploying the contracts - it is the L2 that I used before this project in my own work. In terms of how, it also took all of my time since the hackathon started, but that may be outside of the scope of technology.