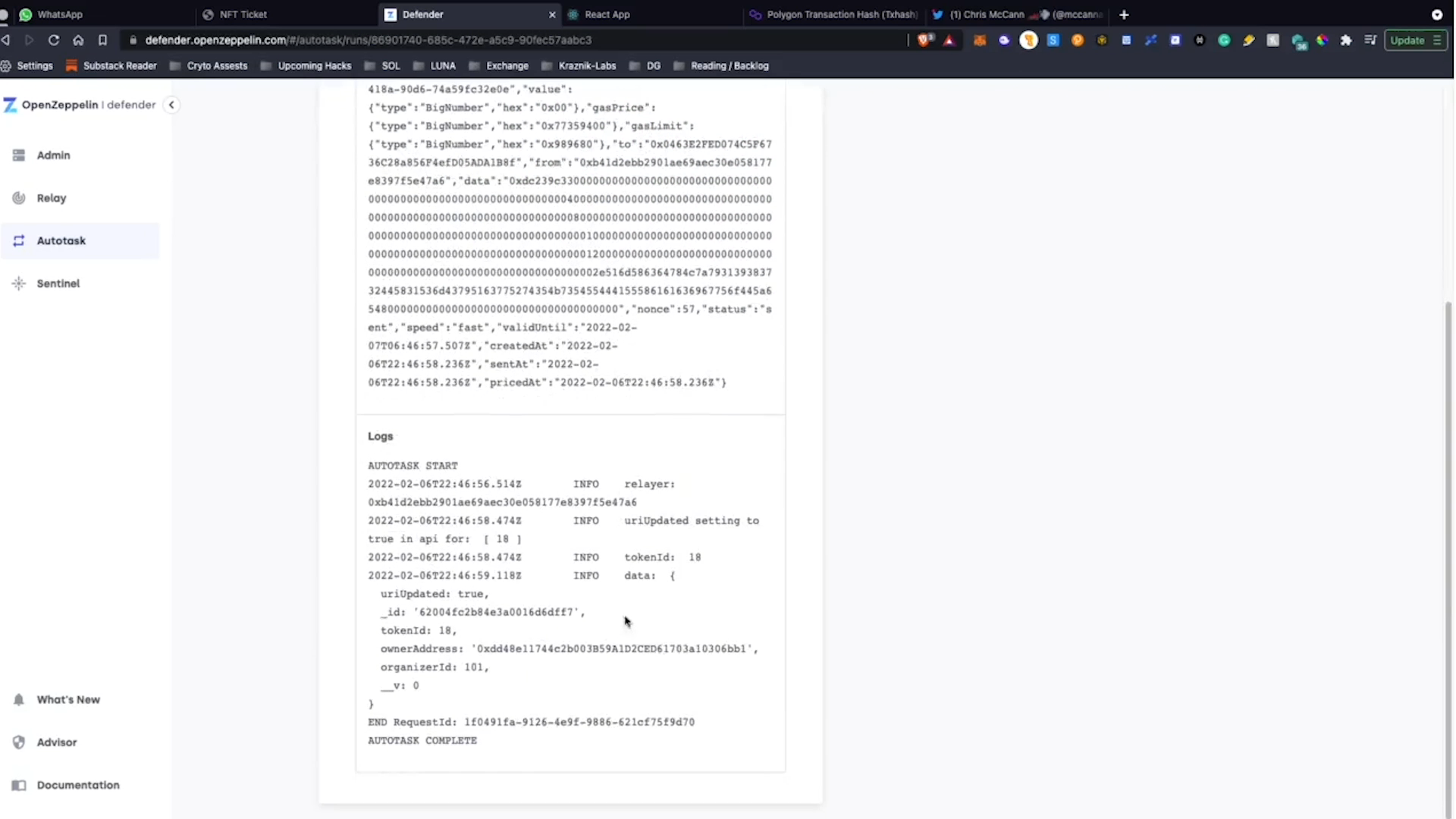 EventDAO has built an open end-to-end protocol system for IRL events where the ticket to the event can be NFT's and with each attending, the event results in dynamically evolving NFT's as the course of the event in real-time. Solving critical edge case of Event Management i.e 1 ticket utilized by only 1 person, with dynamically changing NFT's making the event much more engaging, making it very simple for organizers to utilize the protocol where they just have to scan the QR code of the ticket & the QR code can only be accessed by a token gated platform only available to ticket owners. 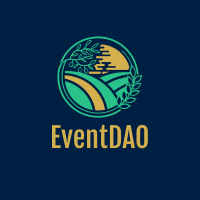 The 2 major things required to build EventDAO were Dynamically evolving NFT's and the QR code integration for Event Management. Let us understand the journey through the lens of product, A conference is happening over a 3 days span and the organizers decided to sell tickets as NFT's, when a user buys the NFT's they get access to the token gated platform where the magic will happen. Let's take during the conference there are 3 events happening A,B & C. The buyer of the ticket will go to the token gated platform where they can see their ticket, they will click on the ticket ( Which have metadata of Event A, B& C all set to false as a boolean) when clicked they will be asked to generate a QR code which is linked to the ticket ID, the organizers will scan the QR code for Event A and using openZepplin defender the metadata of that ticket will now change from Event A: False to true, so now everyone can see the user have attended Event A, which reduces any bad actor in the play to reuse the same ticket, and the ticket being scanned can only update the metadata if the organizers scan the ticket using organizers token gated community. Now the Ticket has evolved in metadata as well as the design, it's like the more a user is engaged in the event the more it will show on on-chain, it will act as an on-chain verification. Also before Event, B happens the user have to go to the token gated community to generate a separate QR code for that event, so it also reduces bad actor to use the same ticker for a future event as only the ticket owner can access the platform and generate the QR code, same happens on Event C.