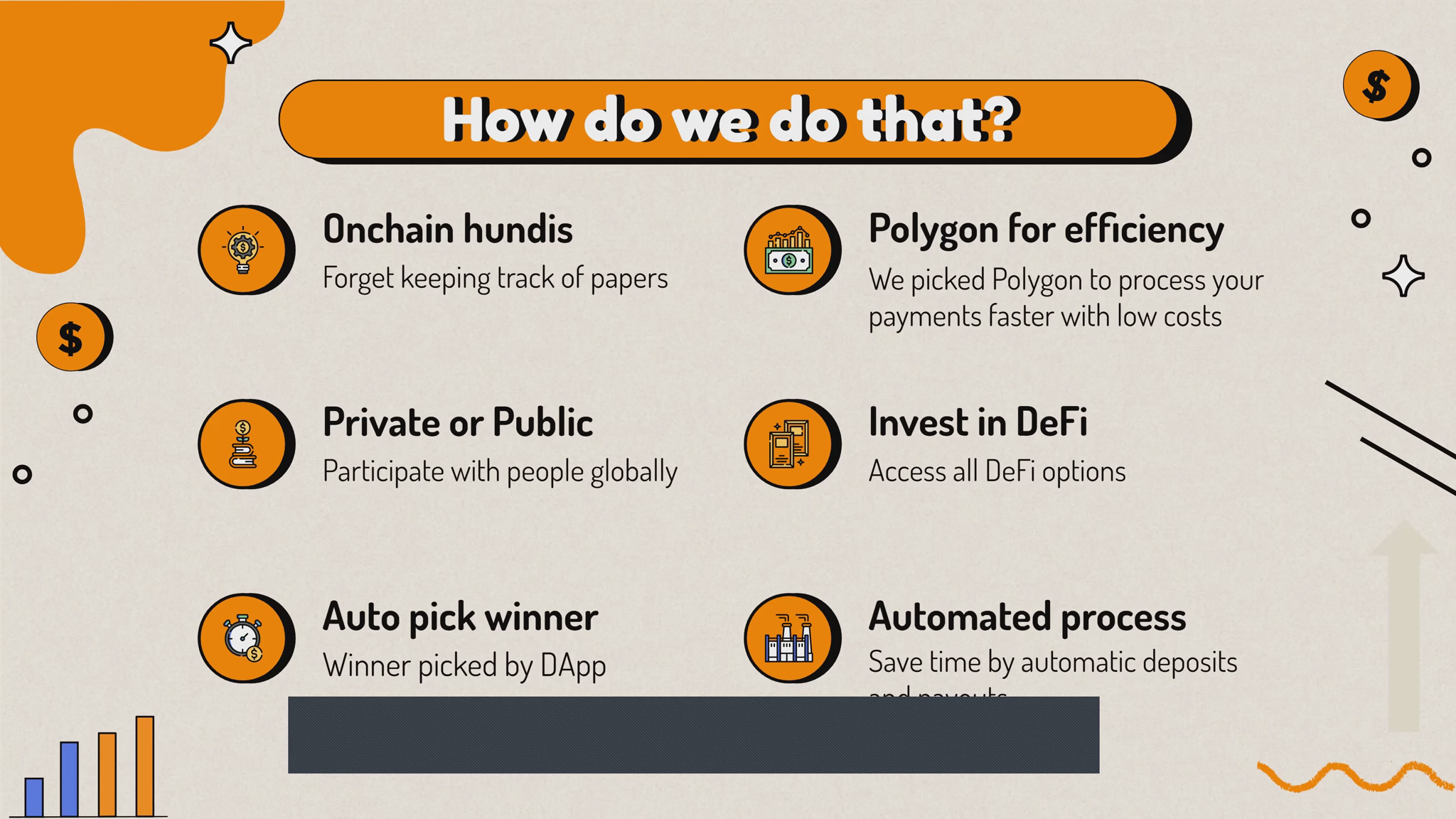 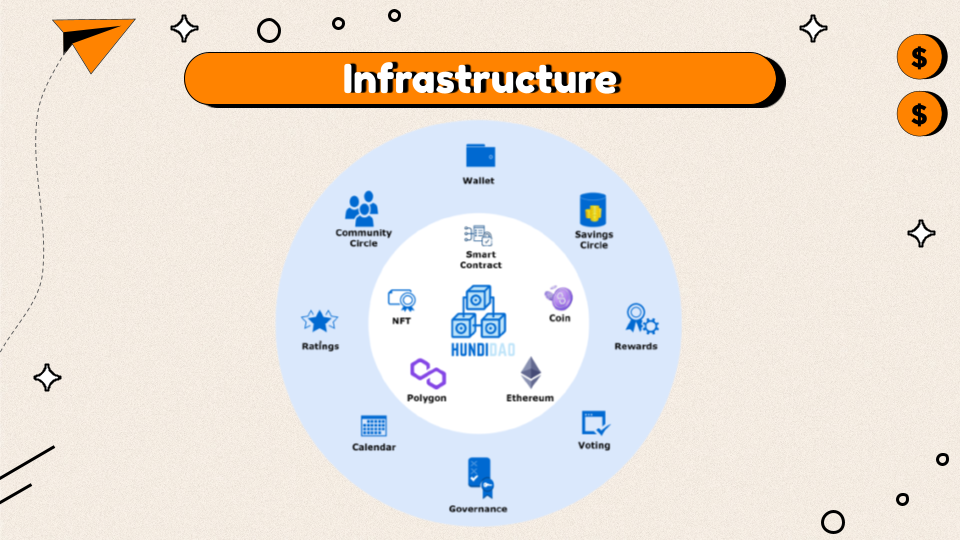 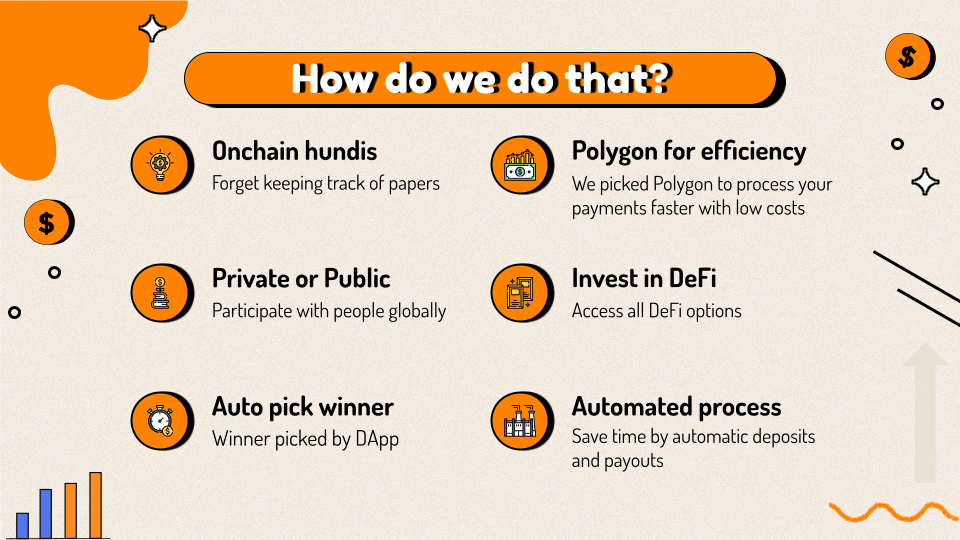 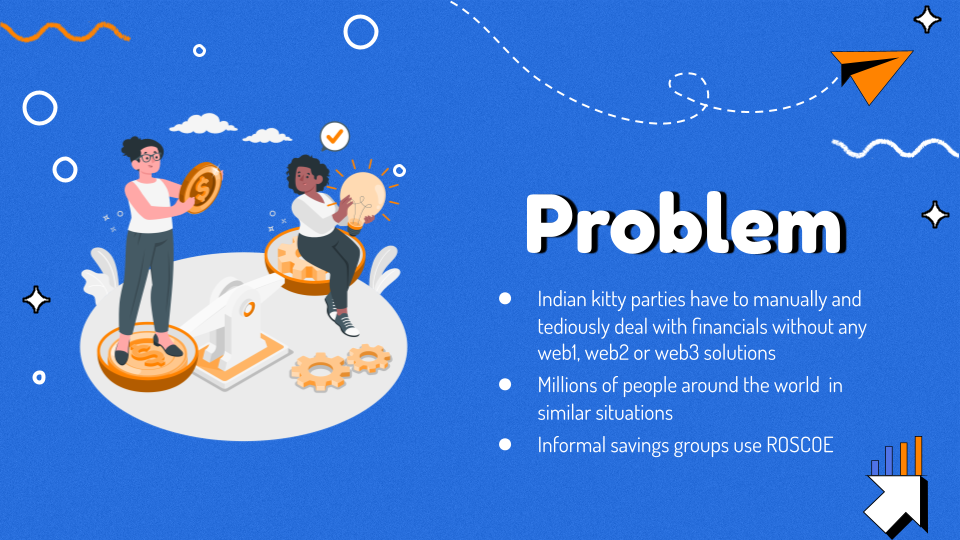 This project solves a problem for group savings for individuals with low to moderate-income who don't have access to savings accounts with high interests but need immediate cash for purchases at various stages of life. Kitty Party is a group of usually 8-10 Indian women who come put money into a 'Hundi' every month. Each month a random person is picked using a lucky draw and all the money in the pot goes to that person. This cycle repeats every month until all the members have received at least one instance of the full hundi. This concept is also seen in ROSCOE model across various countries with low income and limited banking interests. Since these are such low numbers that are distributed there is no clear data about the users and market size. Based on our various conversations with potential customers we know there is a need to improve the process. With HundiDAO Dapp this process is put on chain and participation can range from private and public groups all across the world. Between the time of funding the hundi circle and the payout, the amount is invested in DeFi staking pools to generate high interests. This on chain Web3 Solution deployed in polygon is fast, reliable, and scalable to a wide audience with varying amounts of funding. Users are ranked based on how many circles they participate in and how many on time payments they've had for each of those, which qualifies for potential participation in larger hundi circles. The tech stack consists of React, Solidity, Moralis and Web3-auth. 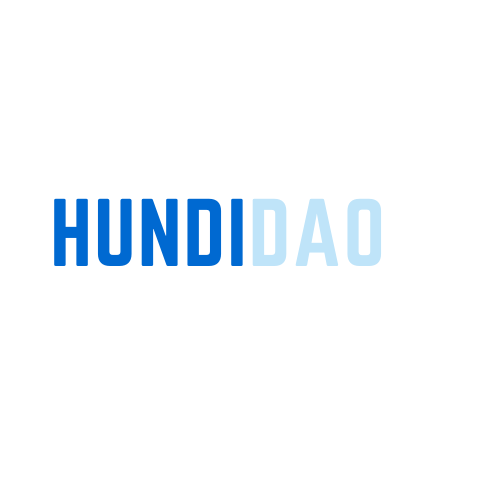 Smart contracts were written and deployed using Remix/EVM and some code editing was also done in VS studio and node. We used Solidity to create the back end and deployed to Mumbai test net. We also used Web3-Auth for wallet connect functionality. Both of those benefited the project by enabling us to create web3 apps which none of us has ever done before. Because of how new all of this was we were not able to debug the problem on how to connect back and front end.