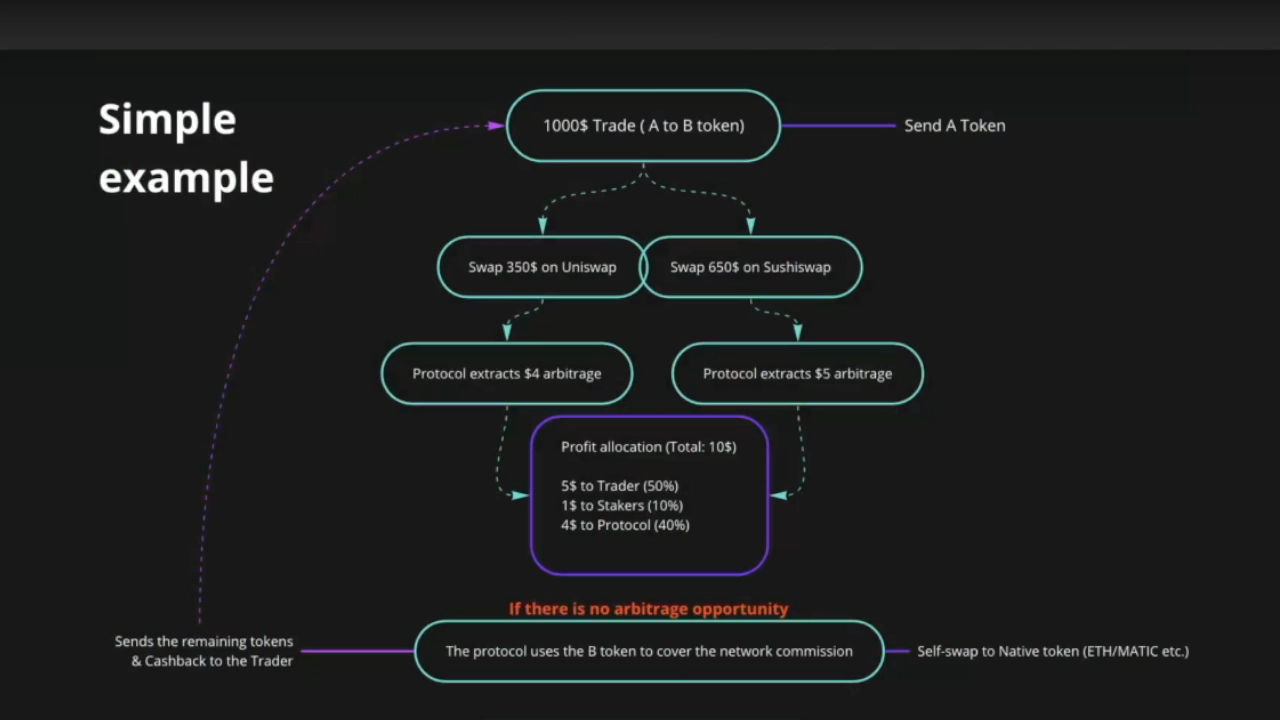 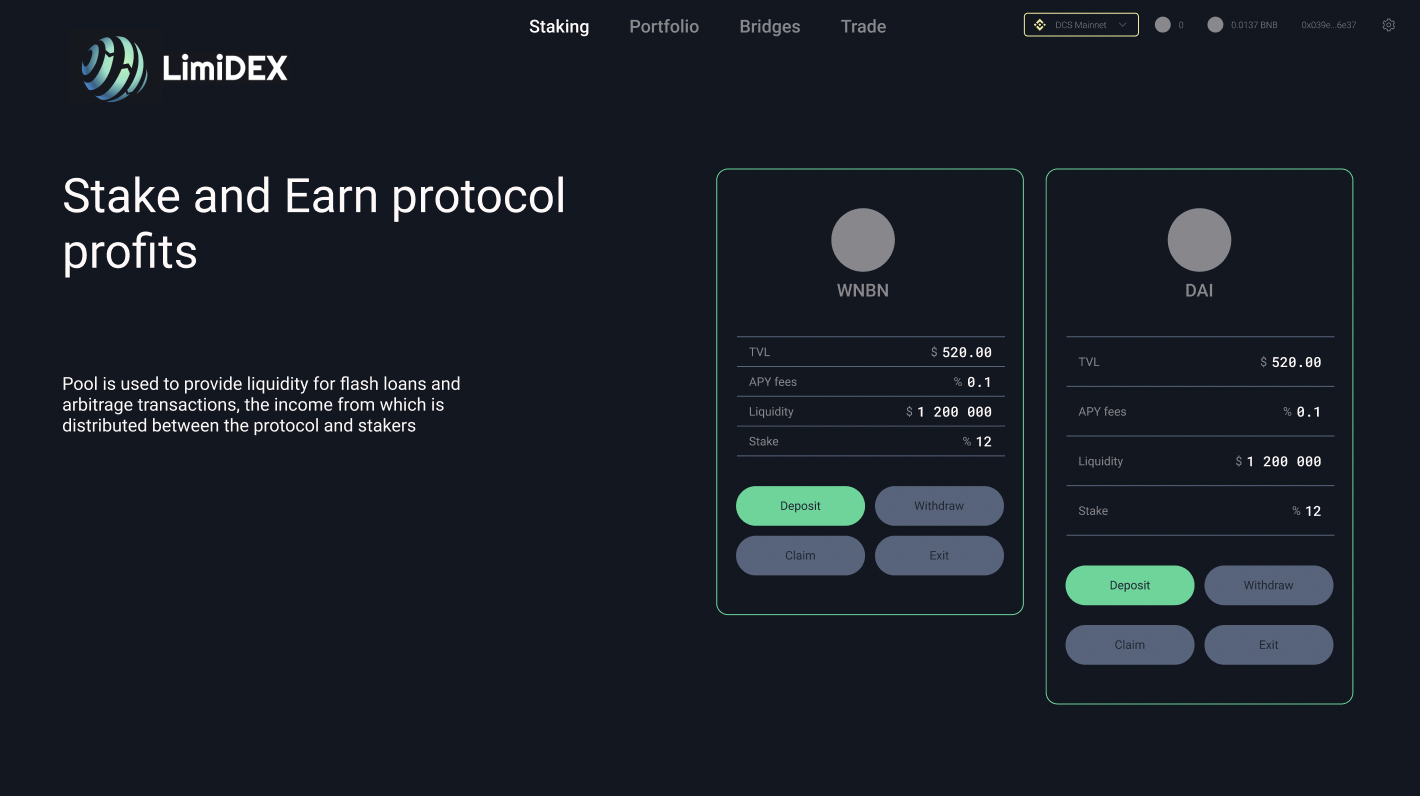 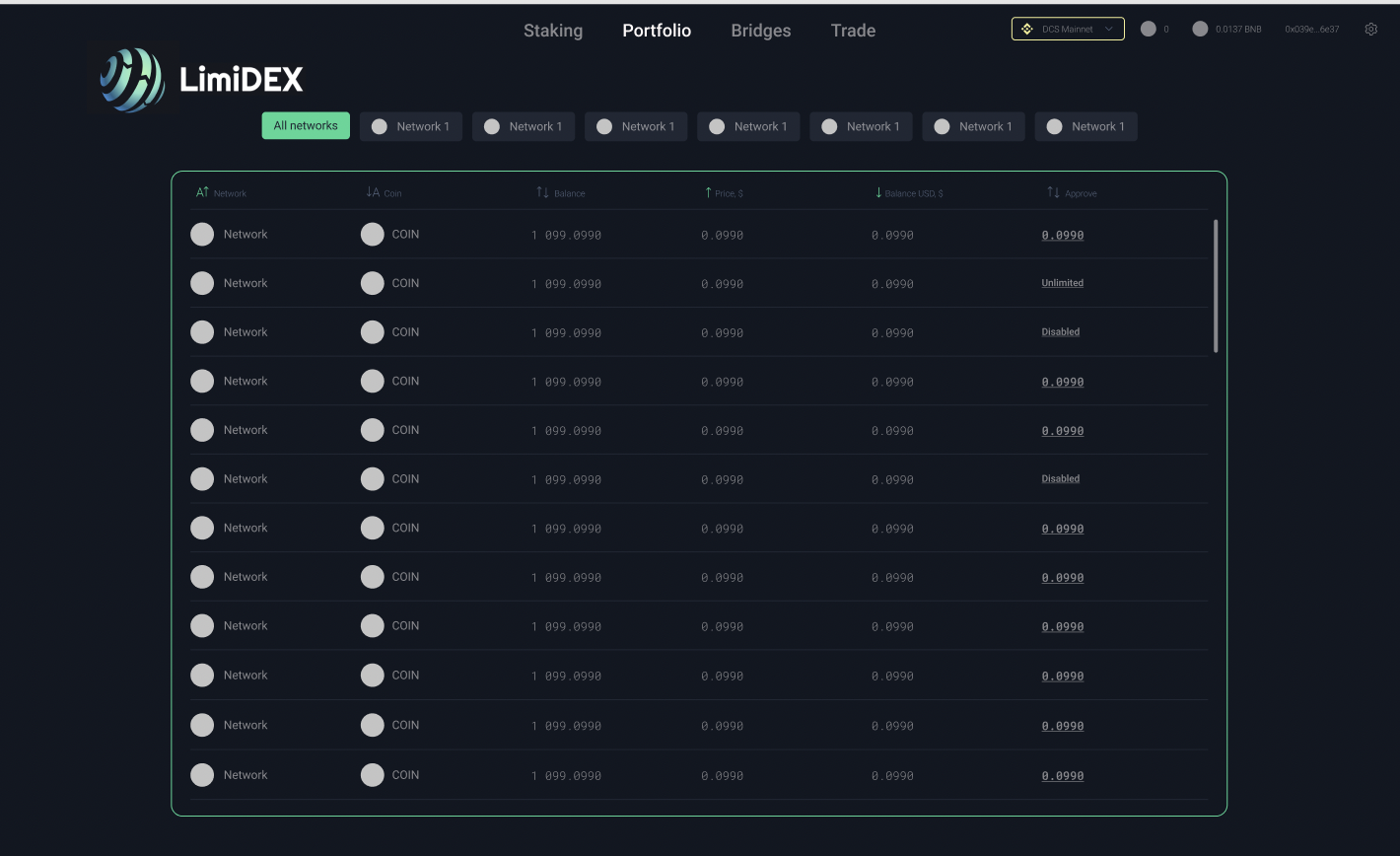 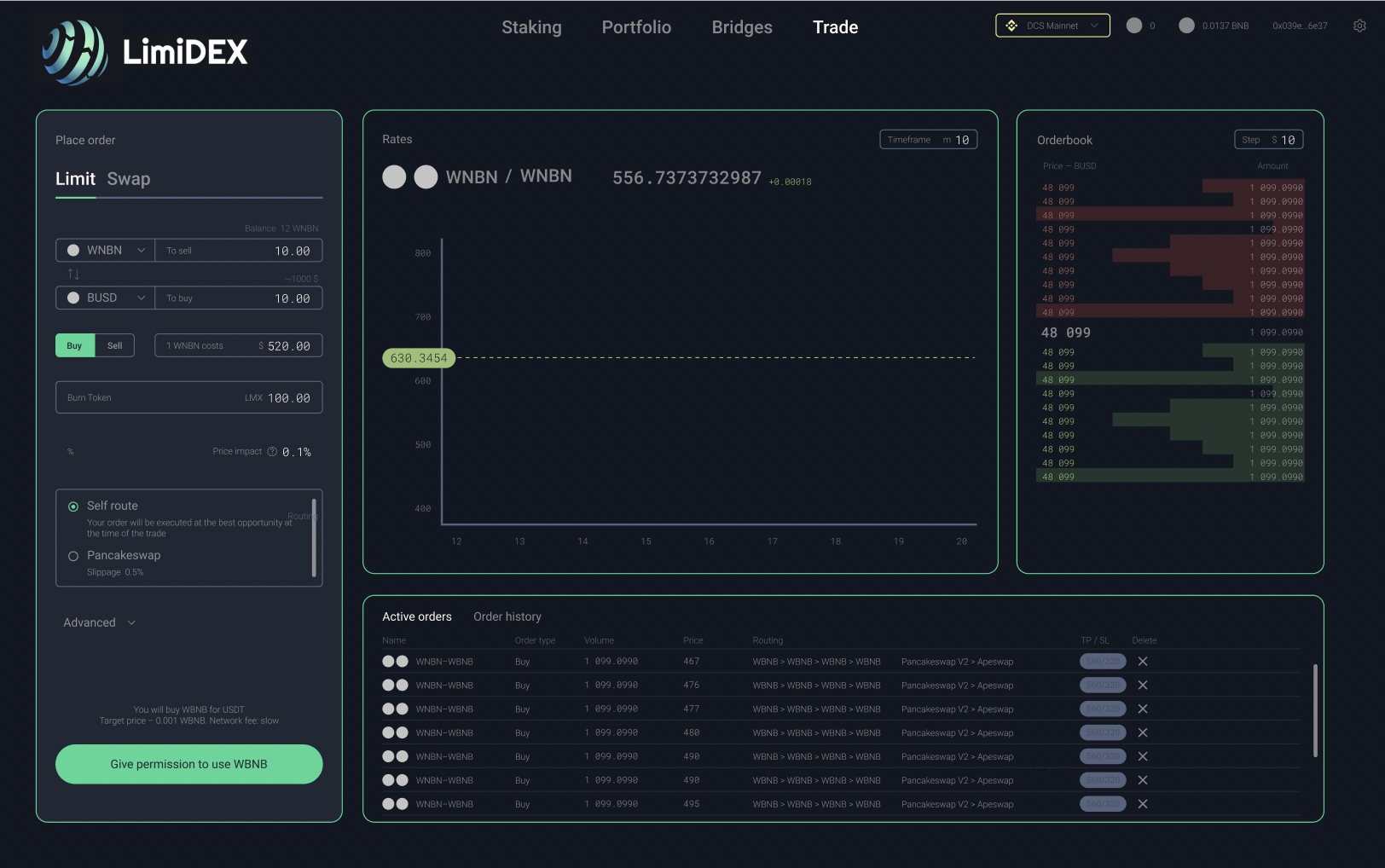 The idea of the project was born out of the current pain - CEXes are tightening the screws and DEXes do not provide the necessary tools for trading and are not as user-friendly. We are solving this problem by creating a multichain (only Polygon in Hackaton) DEX aggregator with limit and SL/TP orders, which shares part of the generated profit with users. Due to our arbitrage background, we perform different order execution than on the same 1inch. Key features of the protocol: Refund for gas + cashback, which is received by trader if he caused arbitrage opportunity by his transaction, which we immediately close and divide profit between trader, protocol and stakers. Cashback comes in the network's native coin or stacker (WETH/WBNB... or DAI) Aggregation, by the example of inch which aggregates any volume, we do things slightly differently. Small volumes we batch and execute by one transaction, and large orders we aggregate by 1inch (not so much, but the price will anyway be better than to go for example to Uniswap v3) + cashback can level out the part of missed profit On ETH Network protocol uses Flashbots RPC to protect traders from various attacks (frontrunner, sandwich, etc...) Staking - each network has 2 pools (network native coin or stack pool) deposits are used by the protocol for arbitrage, issuing flash loans (which are easier and cheaper than everything else on the market), in future for issuing margin positions and their liquidation (the protocol itself will liquidate them). Each of these actions generates profit to the protocol, which is distributed in different proportions between the stakers and the protocol. Thus, an arbitrage protocol is obtained that shares the profit with the users Token utility - you can burn and increase arbitrage profits, increase priority in the execution queue, gavernance in the dao (this later). Mostly aimed at reducing overall supply. We have tokenomics but we would like to get advice from experts if possible All in all we are creating some mix of the following protocols: 1inch/bogged finance having studied their approach we detected some nuances and we finalize them in our protocol, making comfortable instrument for trading on DEX in any network. We are planning to use the allbridge to integrate into our protocol. Our Docs - https://digit-alex.gitbook.io/documentation-limidex/

We plan to write part of the contracts and if there is time, we will launch a full-fledged MVP we used ReactJS for frontend and Rust, Solidity, Solidity-Assembly for backend slither/echidna,Hardhat/Truffle/Ganache for test smart-contracts Ether.rs/Ether.js - for interaction with smart-contacts BloXroute / Flashbots / Geth