Meta Zyn is a wallet to wallet chat app enabling a breadth of in-app features powered by our mode of connection. From transferring assets between peers to trading NFTs to enabling groups with airdrops our app is speeding up day-to-day transactions. 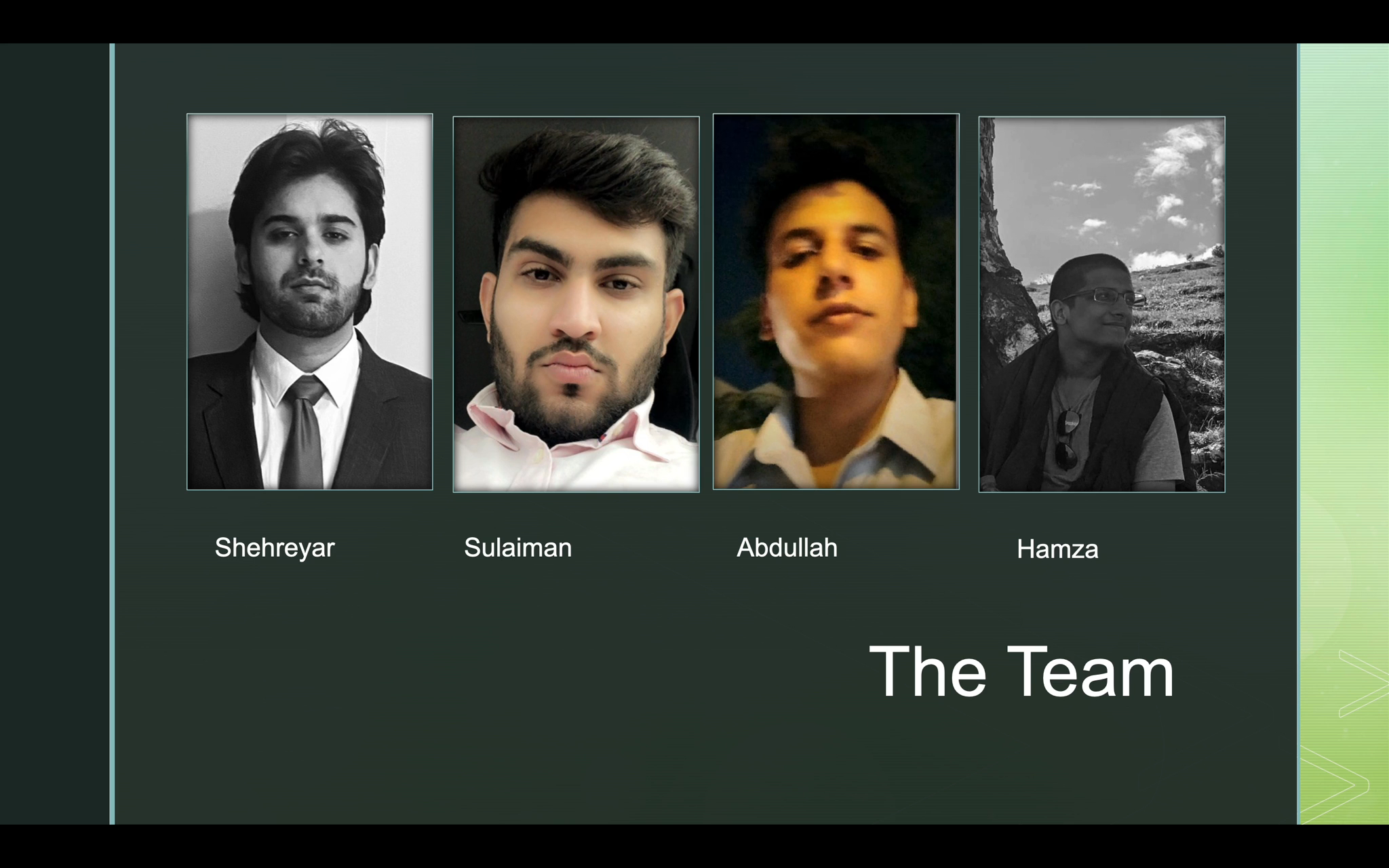 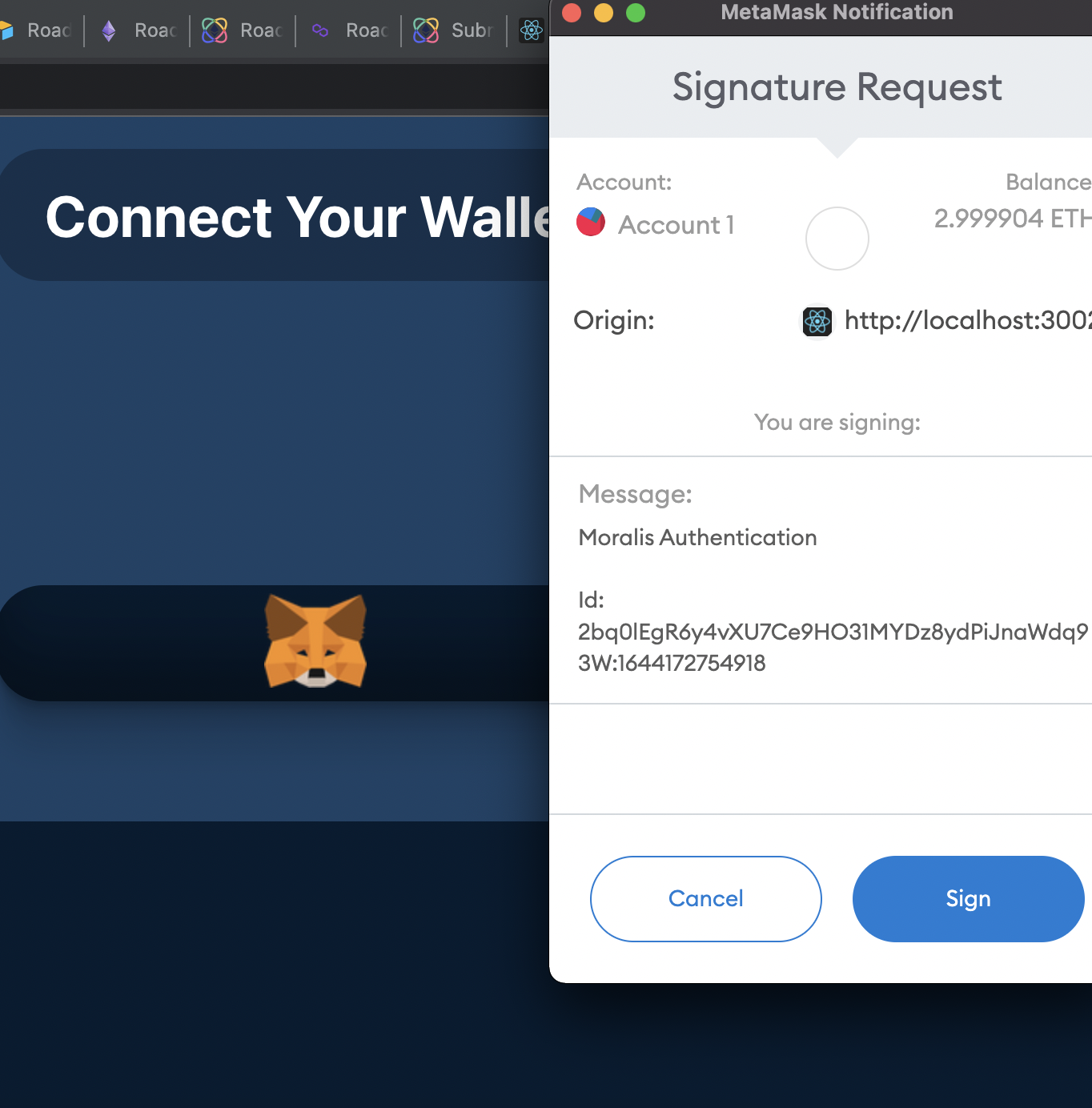 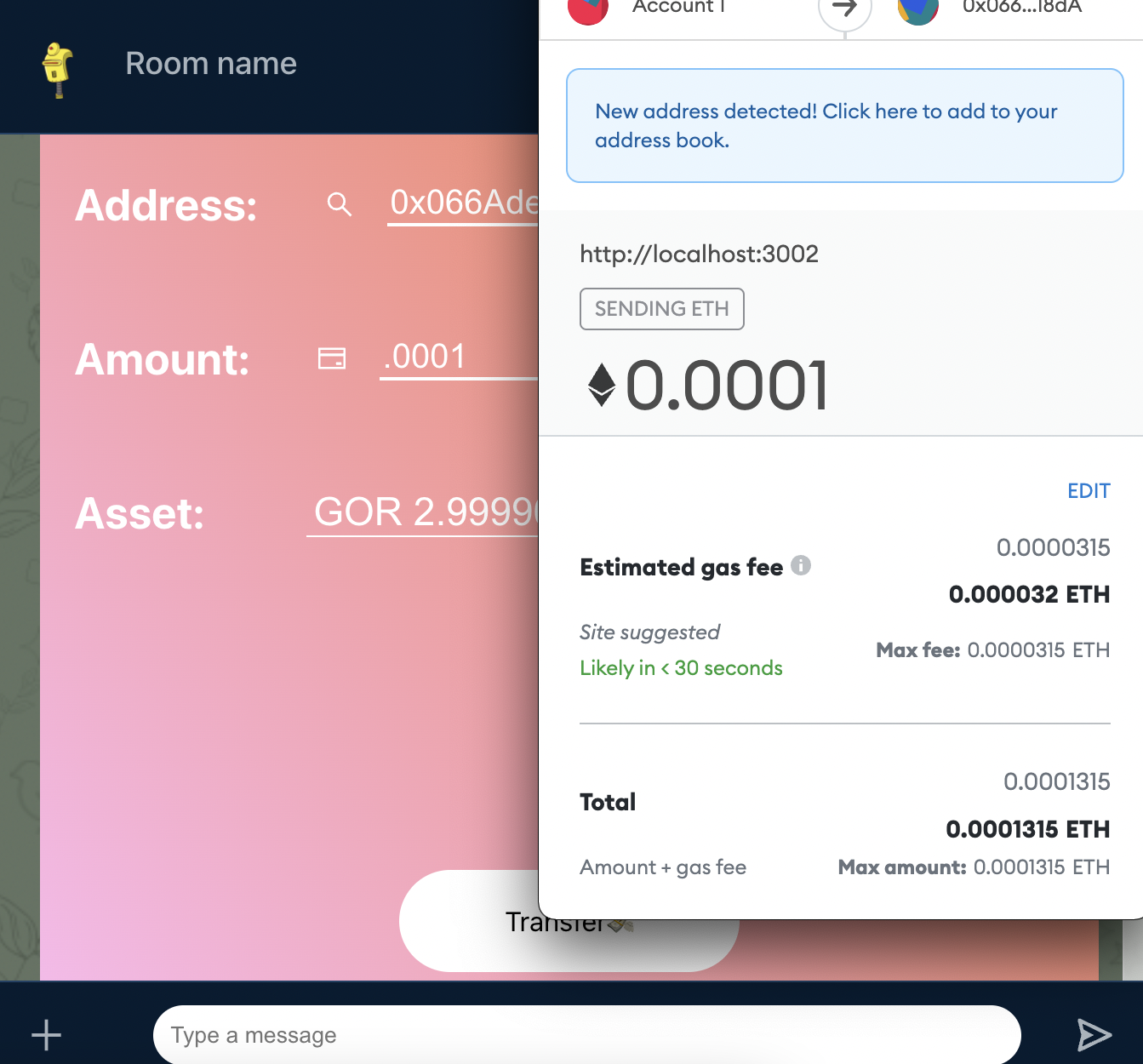 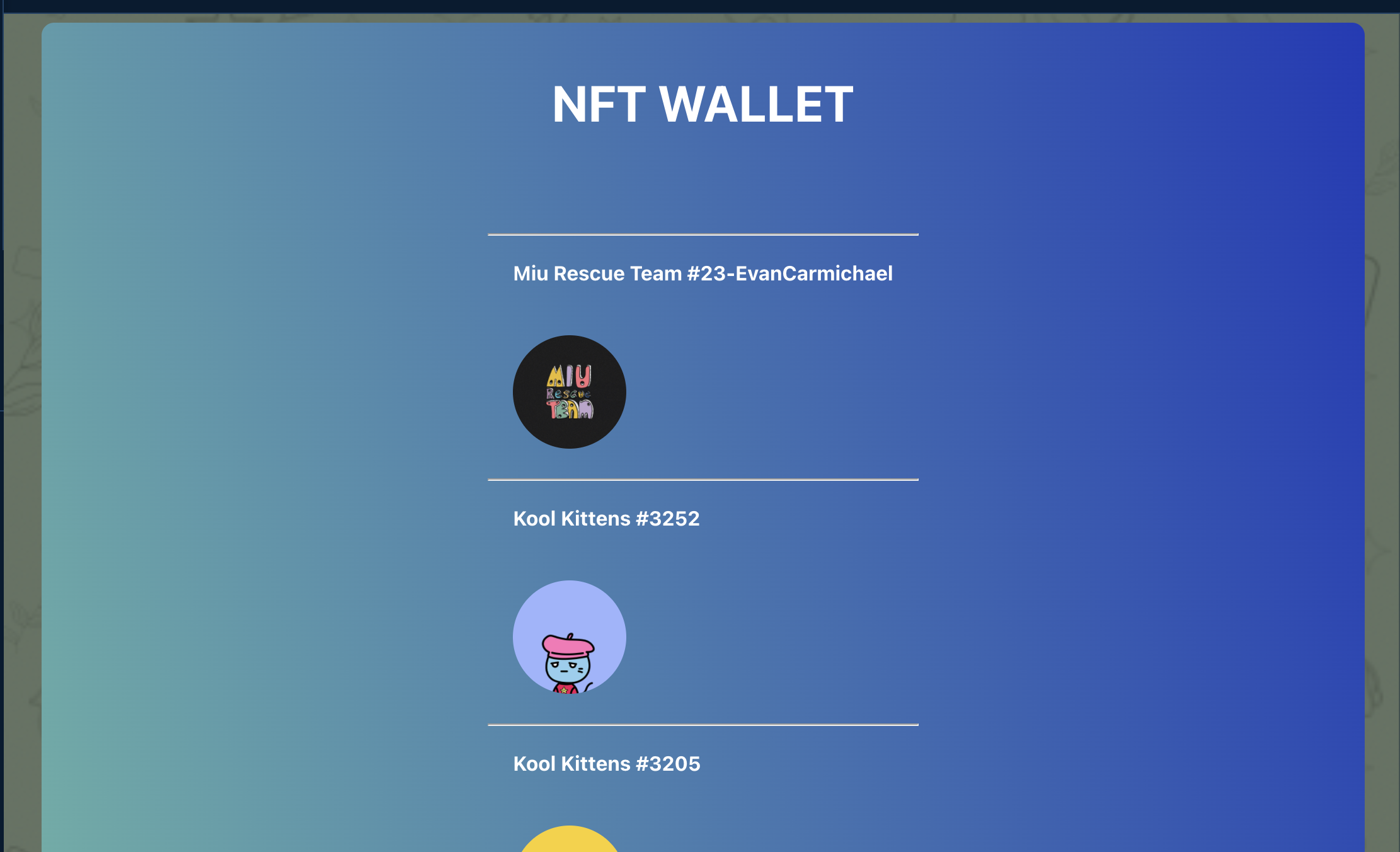 Meta Zyn allows users to connect to their metamask wallets and then they can communicate with each other in a Whatsapp like manner but instead of a phone number, they use each other's public addresses. It provides a much needed platform for wallet to wallet communication. Meta Zyners can also conduct transactions with just a simple click of a button. We are also going to add an anonymous calling feature. It'll provide the public addresses with an identity which can't be traced back to its owners. The potential applications and expansion for a chat app which occurs between wallet to wallet on top of the ethereum blockchain as our team sees it is limitless. Peer to peer defined contracts and with further decentralization using a decentralized chat storage with SDKs such as GUN a wider more anonymous and secure experience is possible for each user. Rounding out this vision we would like to complete the application further by adding a breadth of features such as enabling users to also put their NFTs as their avatars just like the newly added Twitter feature. People who conduct transactions to the same addresses frequently will have much more ease in doing so. Our target audience is businesses who conduct large amounts of transactions to multiple addresses. We are also going to add a build a bot API to Meta Zyn like Telegram that will allow users to be creative and build bots to suit their specific needs. 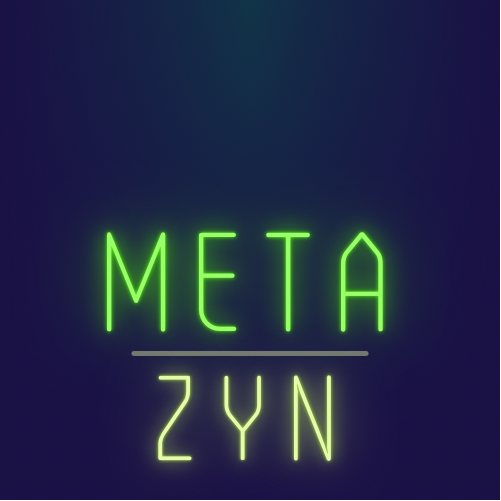 Meta Zyn is a MERN stack application which connects to the clients wallet via the Moralis API. Moralis is used throughout our app in a variety of ways from authenticating and logging in users through their metamask app to detailing their assets and enabling transactions between users in the chat. We used the NFTport API to fetch our client’s NFT wallet. We deployed a simple transaction contract on the polygon Mumbai testnet using hardhat and ethers.js. Currently the app is using socket logic with MongoDB to transfer messages between users. Our vision is however to move to a decentralized database such as GUN. One of our most important features was to enable airdrops and regular cash flows between peers on our app through superfluid. This logic is built on top of the existing Moralis asset transfer to add more options and functionality for our users.