Mew2earn is a play-and-earn Pokemon battle game with user-tradable pokemon NFTs on Polygon. Free mint, no royalties, VR battle view - just-for-fun web3 discovery project made by buildship.dev team. We added web3 Pokemon ownership to the open-source game (https://github.com/smogon/pokemon-showdown) with ~100k DAU who love this game so much they play it despite old-fashioned UI & graphics, including Daniel from the team. Pokemon lovers already trade in-game creatures & items obtained in Nintendo Switch games for real money. Pokemon Go showed that 100Ms of people love collecting pokemon. This is a perfect use case for NFTs, but Nintendo & co. might not get this, so we decided to run a not-for-profit decentralized experiment. About the game Original pokemon battles are very hard & unpredictable because the outcome depends on type effectiveness (https://www.smogon.com/dex/ss/types/), attack moves (https://www.smogon.com/dex/ss/moves/), different natural abilities (https://www.smogon.com/dex/ss/abilities/), held items (https://www.smogon.com/dex/ss/items/) and a little luck. That makes this game very skill-oriented vs. gamble-based play-to-earn game. In Mew2Earn you can battle for free with a random pokemon team, and get a free pokemon from the lootbox after winning, starting from the weakest pokemon. The goal is to mint a team of best Pokemon & get to the top of the leaderboard. Users can quick-start the game by buying top-performing pokemon from other users on a secondary marketplace like OpenSea, but it won’t allow them to win all the time until they develop high skills. We don’t like the vibe of current play-to-earn games that require players to stake a lot of money & gamble, so we made this free-to-play, but allow skilled players to earn by collecting & selling NFTs that they won. Since we don’t own the Pokemon trademark, our royalties will be 0% — all creator royalties won’t be taken at all, or will go to the game players DAO treasury. Our goal & vision Our goal was to understand web2 game developers & game creators: do they want to add web3 to their game? Why / why not? What are their problems in adding web3 to their projects? While building this we wanted an NFT SDK specially for games because it was annoying to write boilerplate code. But we're experts! Contributors of this game are no web3 experts, and most are skeptical of web3, so this experiment + web3 SDK will bring us closer to the web3 metaverse. 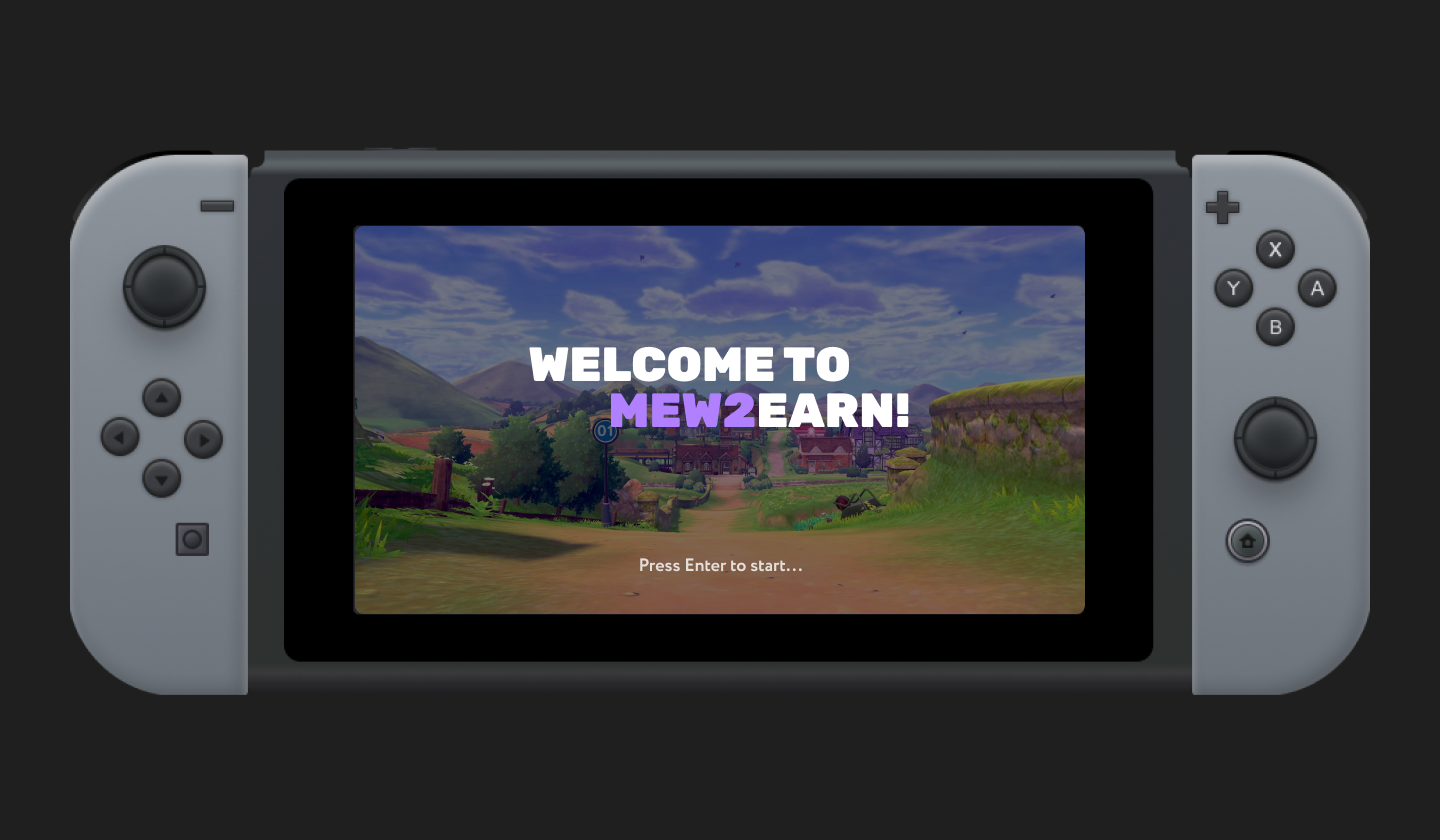