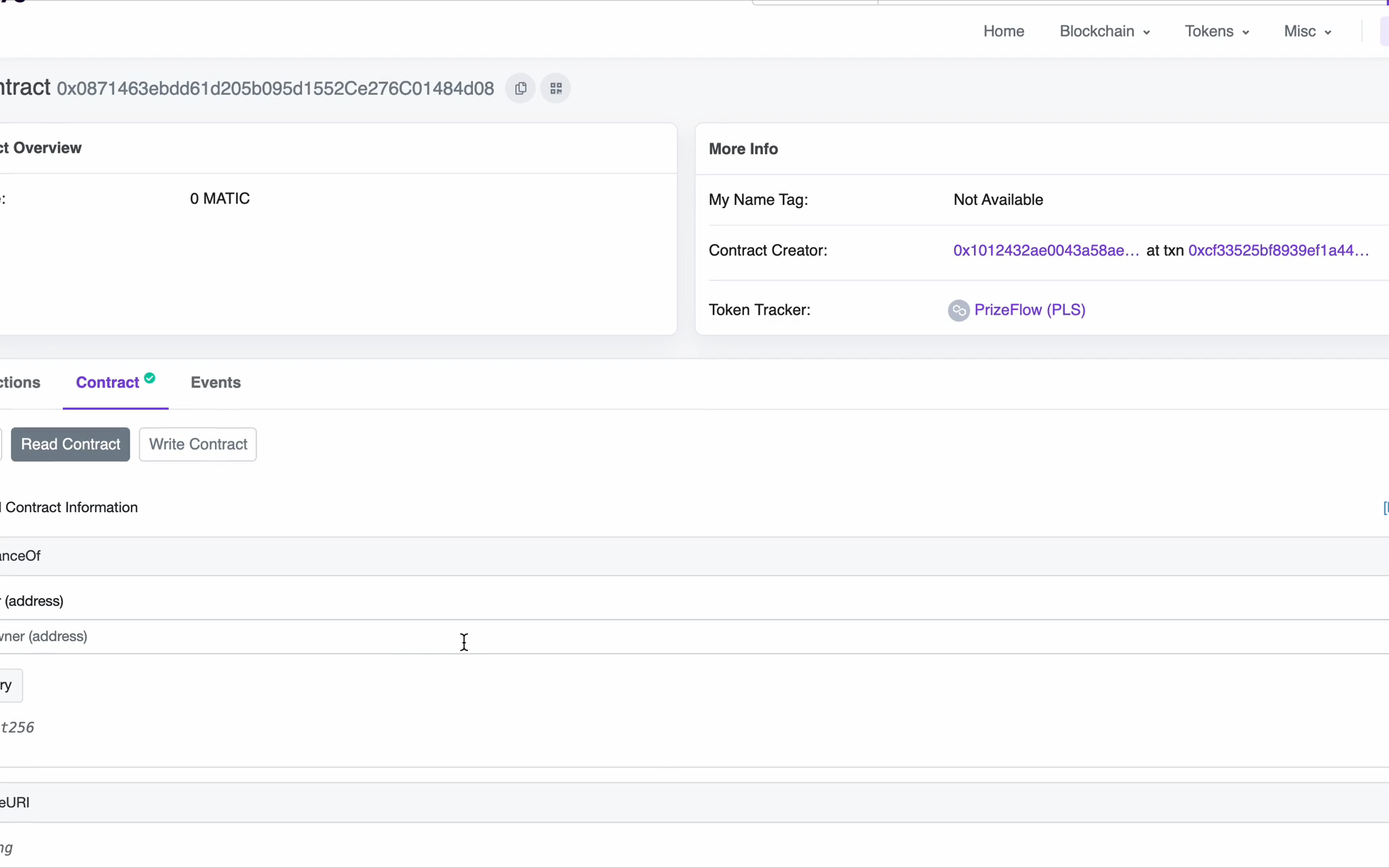 Prize Linked Savings account on the blockchain, based on SuperFluid Finance's money streaming model. The idea is to have users stream funds into a smart contract on the superfluid network, have the contract lock the funds after a certain opened period until then users can stream funds into the contract as a super token. The super token is then downgraded into a regular ERC20 token and is transferred to Uniswap's interest earing pool. Where the funds are locked for a predetermined amount of time. Where it will accumulate interest. When the threshold is reached the funds are transferred back to the super-app upgraded into super tokens and initial capital is distributed as part of an Instant Distribution Agreement. The remainder of the funds is sent to one of the initial streamers, who would be randomly chosen with a chainlink vrf. This presents an opportunity for users to engage in savings without ever risking their initial capital. 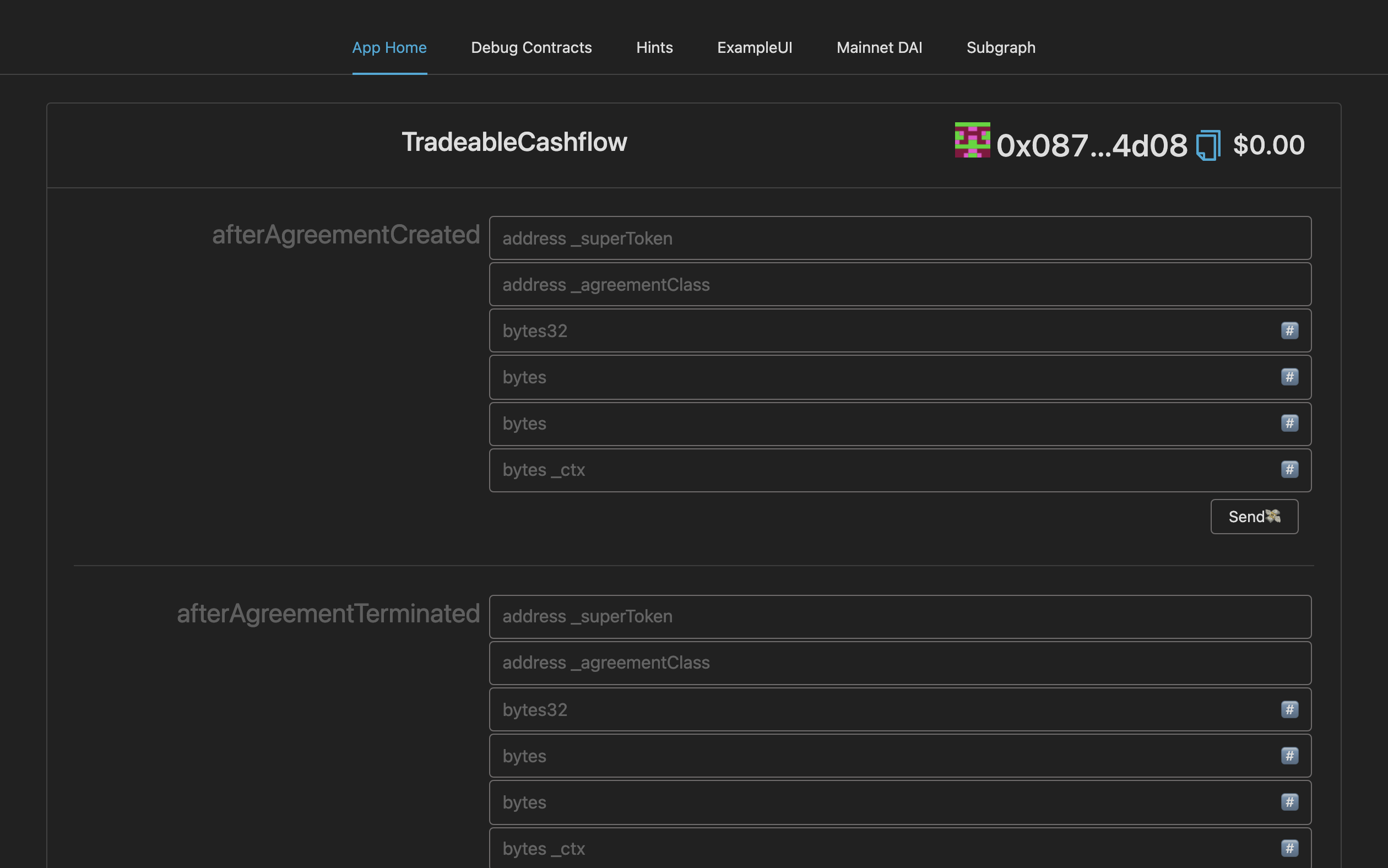 This project just started out using Scaffold-ETH and SuperFluid. I want to expand further into using Chainlink's VRF and Polygon and Uniswap. SuperFluid Network is core to the implementation of this project. I have not decided on how exactly to use Uniswap. Implementing some sort of self-liquidation and collateral swap using flashswaps would be interesting. So right now the front is heavily react based because i started out with Scaffold-ETH.