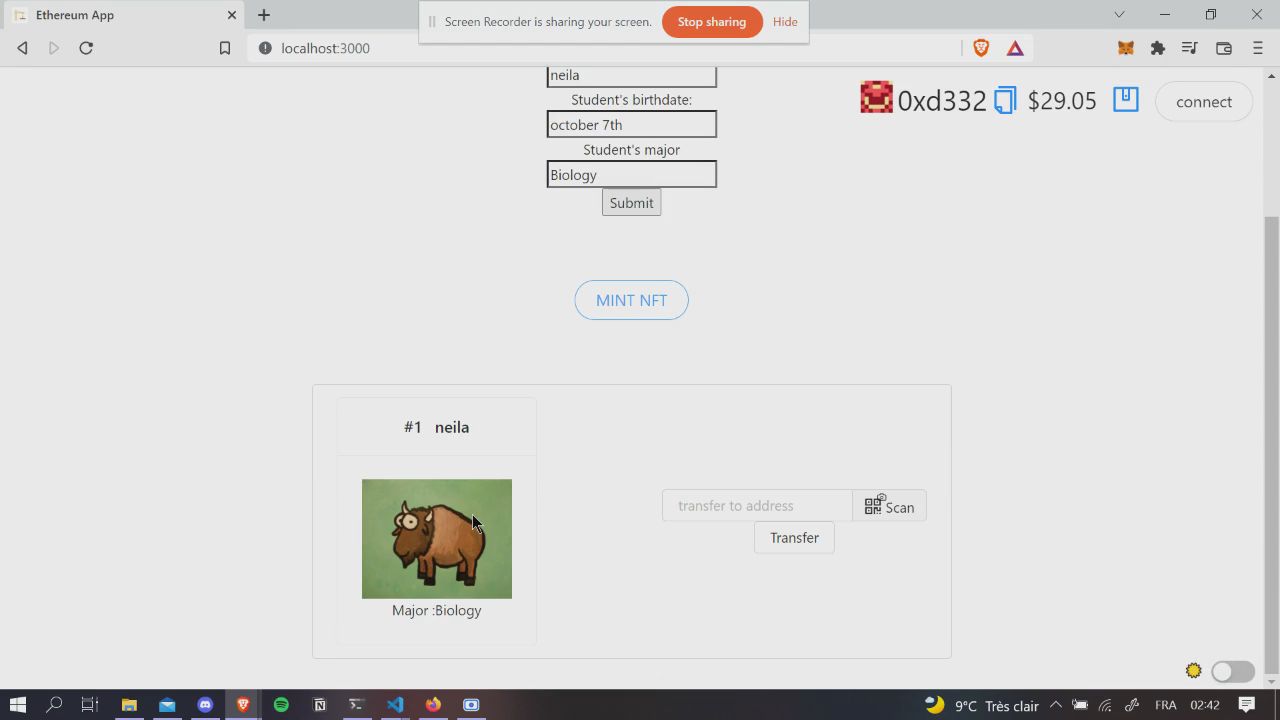 This project is a browser-based frontend designed for universities to create digital certificates for graduating students. The digital certificate is basically a non transferable NFT (NTT), an NFT which is impossible to send to other people so that the certificate will always have one owner which is the graduating student. The NTT is based on the Ethereum Name Service which acts as a web3 name resolution for Ethereum addresses. It is basically an Ethereum address disguised as a human readable name. The user first inputs the students' details (Name, Major..) and then mints the NFT on the platform. After that, the user sends the NFT to the student based on their ENS name. Note that this NFT can be transferred only once and that is from the university to the student. The student will finally have their certificate, and from now on, it would be impossible to transfer it to another Ethereum address that doesn't have the same ENS name as its owner (the student). We have chosen to work with ENS so that students possessing many Ethereum addresses won't lose their certificates if they decide to change their Ethereum address, the important thing is that the new address has to be under the same domain 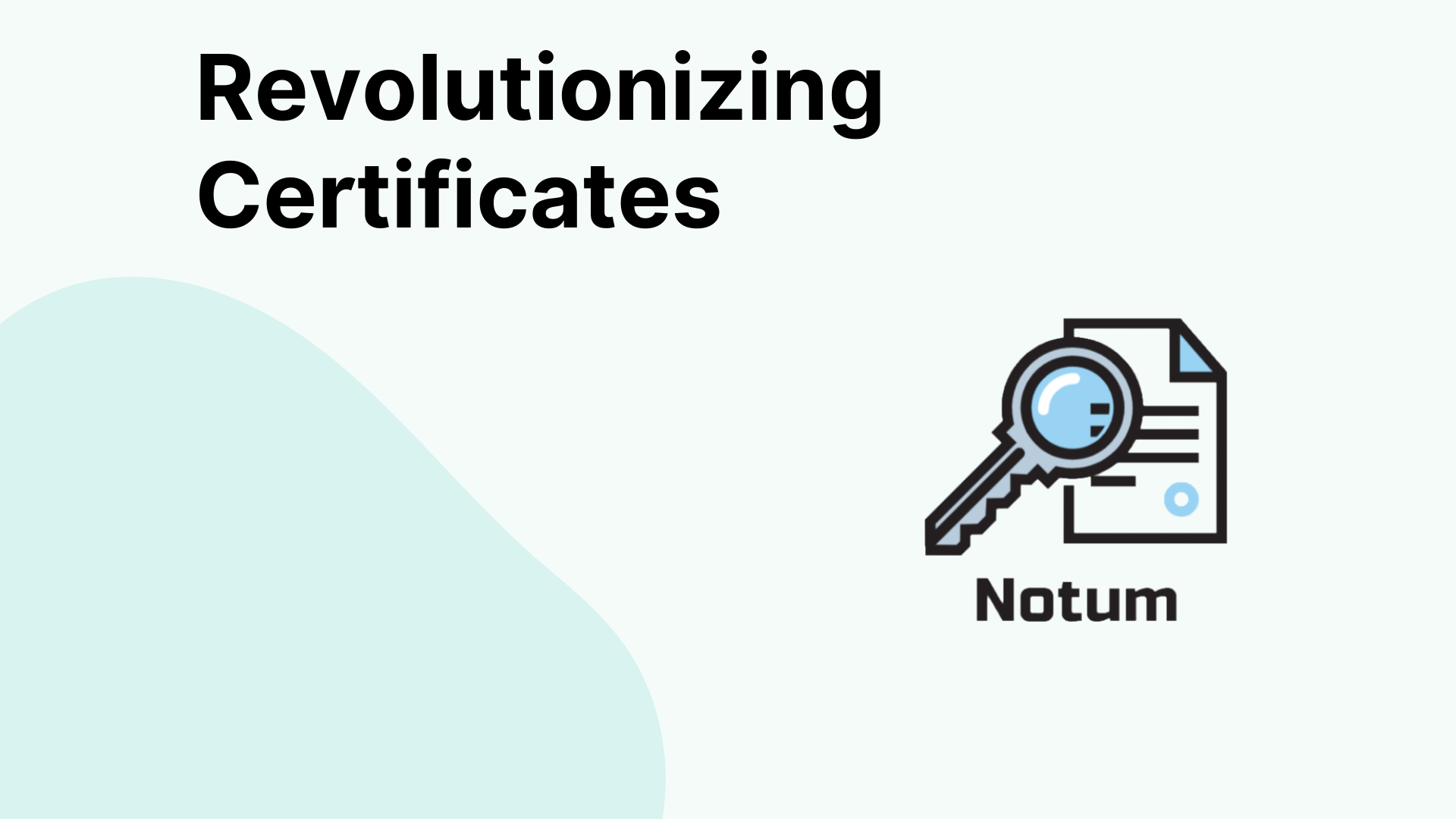 How its made : This project is made with ReactJS as the frontend of the web application. It is mainly based on the "Simple NFT" project in Scaffoled-eth. We have worked with Moralis to deploy it on the Ethereum or Polygon Blockchain. The NTTs are developed using Solidity, which represents the smart contract of the application. The ENS (Ethereum Name Service) is implemented as a library in Solidity.