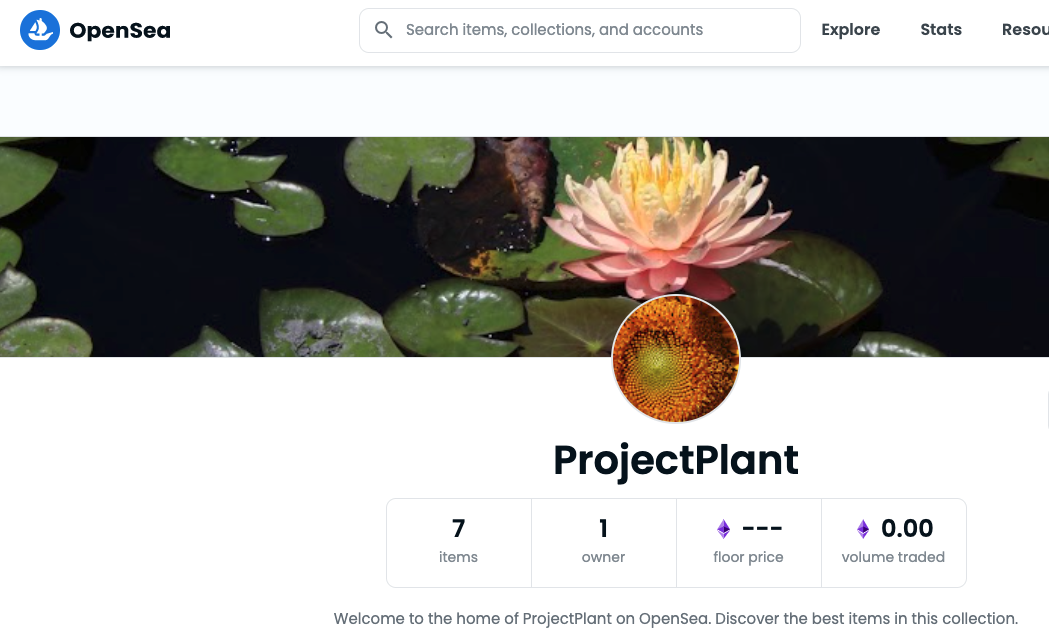 I struggled for years as a nonprofit founder. Trying to raise funding as a one man band while offering programming across three schools was nearly impossible. And once I earned the reputation in my community to where I was offered fiscal sponsorship by a local nonprofit, I was 2 years in and over 10 thousand dollars in the hole. But what if we could support folks like me fiscally by contributing to their efforts and receiving a part of the action? NFT's like these could be used to sell shares to farm-to-table dinners for support, as tickets for one-off events, food-bank memberships, etc. In this vein they are pictures from my previous efforts which I have taken, to show what I could possibly recreate, thus allowing folks to help fund efforts. Keys to a local community garden could be issued so token holders would have a physical item that provides access to gardens they support with their nft purchase 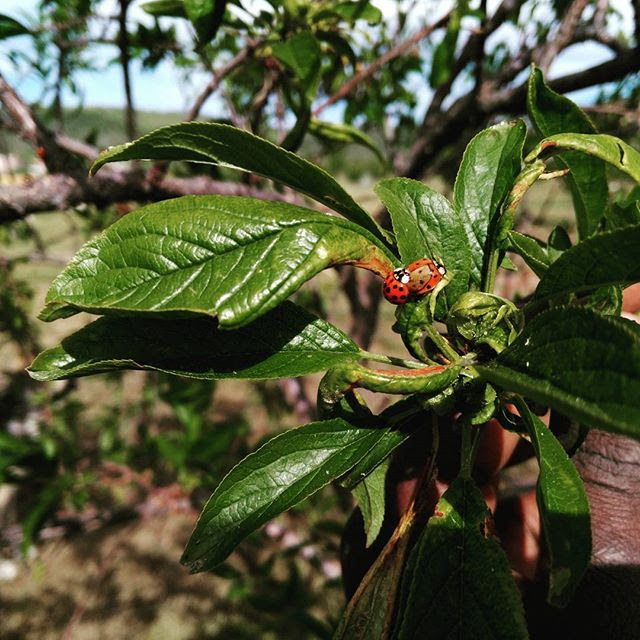 This was done using NFTPORT almost exclusively. I deployed my 1155 smart contract and then checked its status with Polygonscan. Then for each item I had to generate a corresponding file on ipfs. After I was able to generate metadata for each and add that to the api request to mint to the contract I created earlier. Once in Opensea, I could connect my wallet that the contract was minted to and update the header/profile pic