The random map generation currently available on the market is done off-chain to generate a random map.This project decided to start from this point, on-chain data that can not be tampered with data will be the seed for the generation of abstract maps. 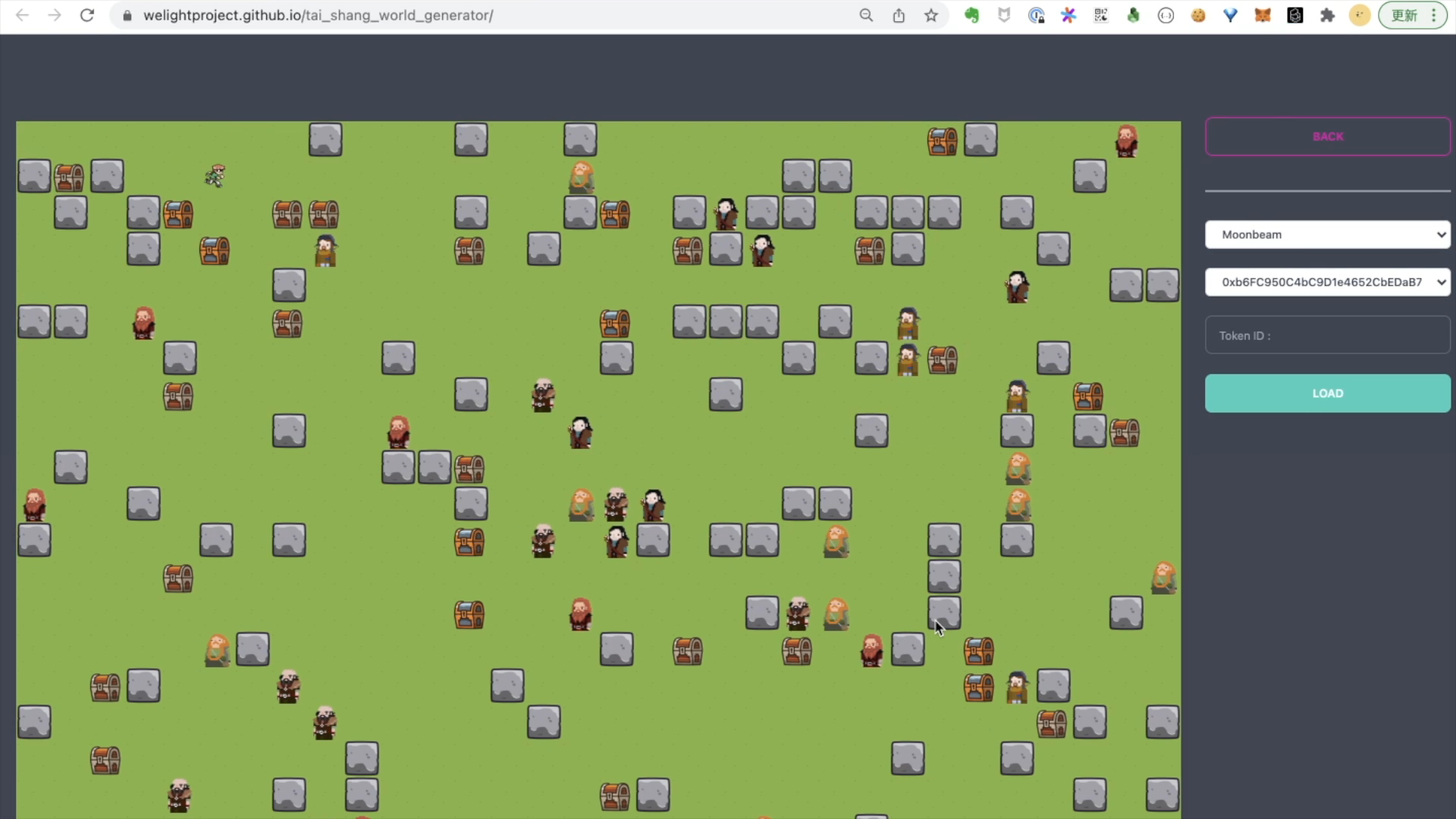 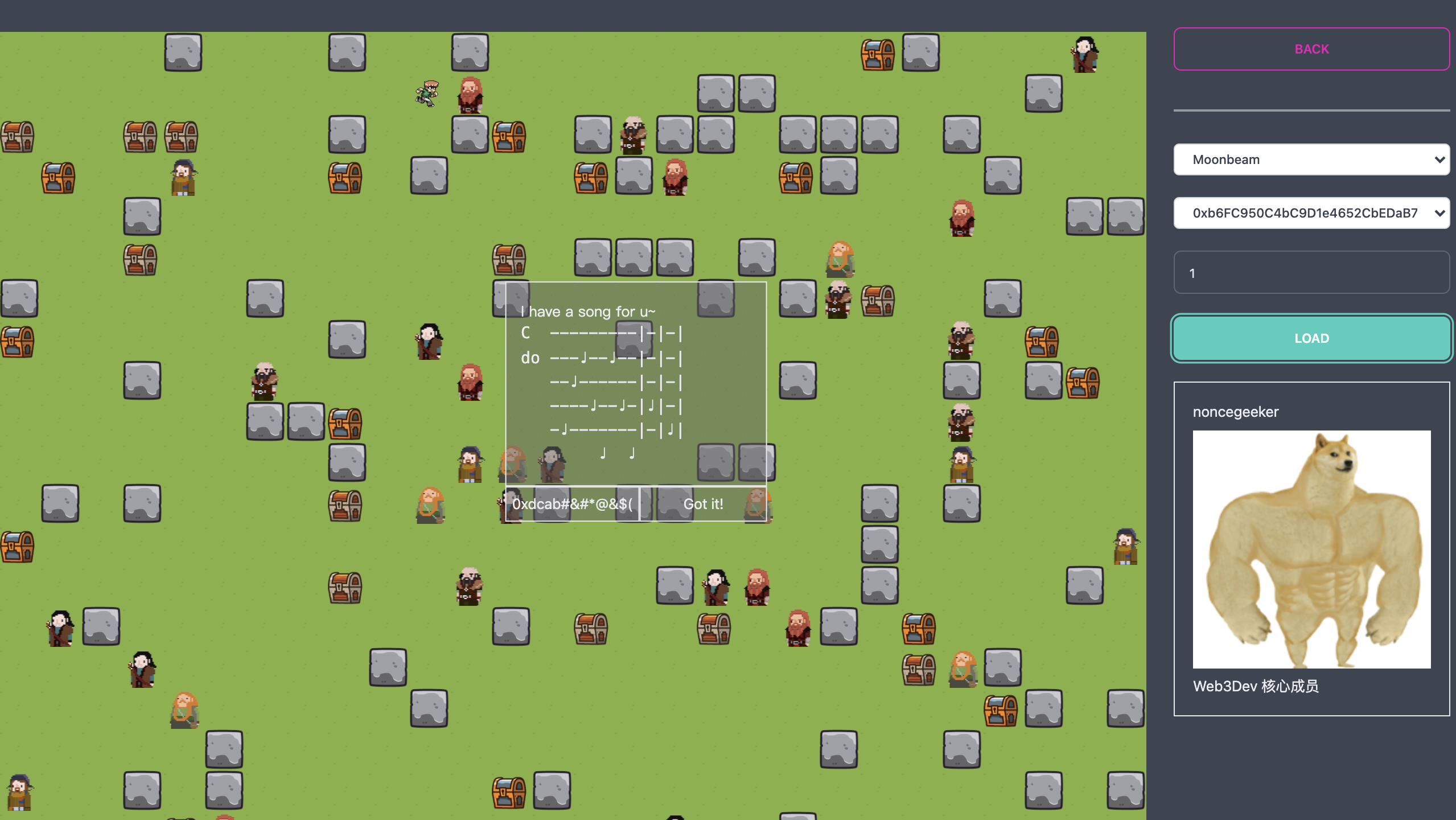 See the full doc in: https://github.com/WeLightProject/tai_shang_world_generator/blob/main/Introduction(EN).md The random map generation currently available on the market is done off-chain to generate a random map, and then upload the coordinates of the map to the blockchain. Since there is no repeatability, the world generated in this way is not as Web3. Users cannot generate a world like Sandbox by themselves, and the ownership of the world is still in the hands of Sandbox. Therefore, this project decided to start from this point, on-chain data that can not be tampered with data (such as block data, hash data) will be the seed for the generation of abstract maps. Abstract maps can be further mint into NFT, then derive more ways to play. **Innovations of this project:** - A new perspective on blockchains -- verifiable self-growing distributed data sources; - The practice of abstract NFT: NFT consists only pointers to renderers; - The practice of cold media NFT: the on-chain data is responsible for the generation of the 2D matrix map and the users are responsible for telling the "story of the map" by recreation of maps; - The practice of Arweave with traditional Layer1: traditional chains are responsible for the storage of data, and Arweave is responsible for the storage of stateless code (e.g., generation rules) and resources. - The practice with NFT as character: load character from NFTs on multi-chain as a character in Map!

The project used ethereumex which is ethereum client for Elixir. It's so amazing to built a world based on Blockchain in web3 way! The idea of this project is hacky -- it attempts to take a fresh perspective on blockchain as a verifiable self-growing distributed data source. Such a data source has the following characteristics. - Self-growing On-chain data self-grows at a fixed frequency, and so, under deterministic rules, the same happens to map areas, treasures, monsters, and other objects generated from the metadata! - Distributed The metadata comes from blockchain, so there is no need to worry about the loss of metadata and tampering. - Verifiable All on-chain data including "metadata" and "transformation rules" are "verifiable". - Free Blockchain data retrieval is free, so the equivalent of what we have is a free data source!