We want to create interactive NFTs and bring a pinch of gaming experience into common NFTs world.

The project is about a changeable NFT which represents 3d (GLB) model of an empty city. Each user will be able to build own unique city. For the prototype, we plan to create only one type of city - Modern city. There will be a NFT-collection with various buildings (house, business center, stadium, unique buildings like Empire State Building, etc) which users are able to buy. After user buys a building, algorithm adds new building to the user's Modern city NFT. This will be done on-the-fly via analyzing events from smart contract on the Backend and calling Houdini-based script from Python which will update existing 3d model. After that, new metadata will be generated for the updated city. Building will be BURNED after that (NFT, I mean). The additional desirable functionality: 1) the city will have properties in the metadata like Population, People's happiness, Level of security. Each property will be affected by the type and amount of building in the user's city. 2) Users will have a certain chance to get a bonus - some common/unique buildings or other bonuses for effective management of the city. Presentation: https://app.pitch.com/app/presentation/daba1637-3532-446d-9c56-22ff89e0af56/936d6e2d-c69b-4971-a85f-1bab27c15bd2/a98a472c-3825-41f5-9022-ae358dcf024f 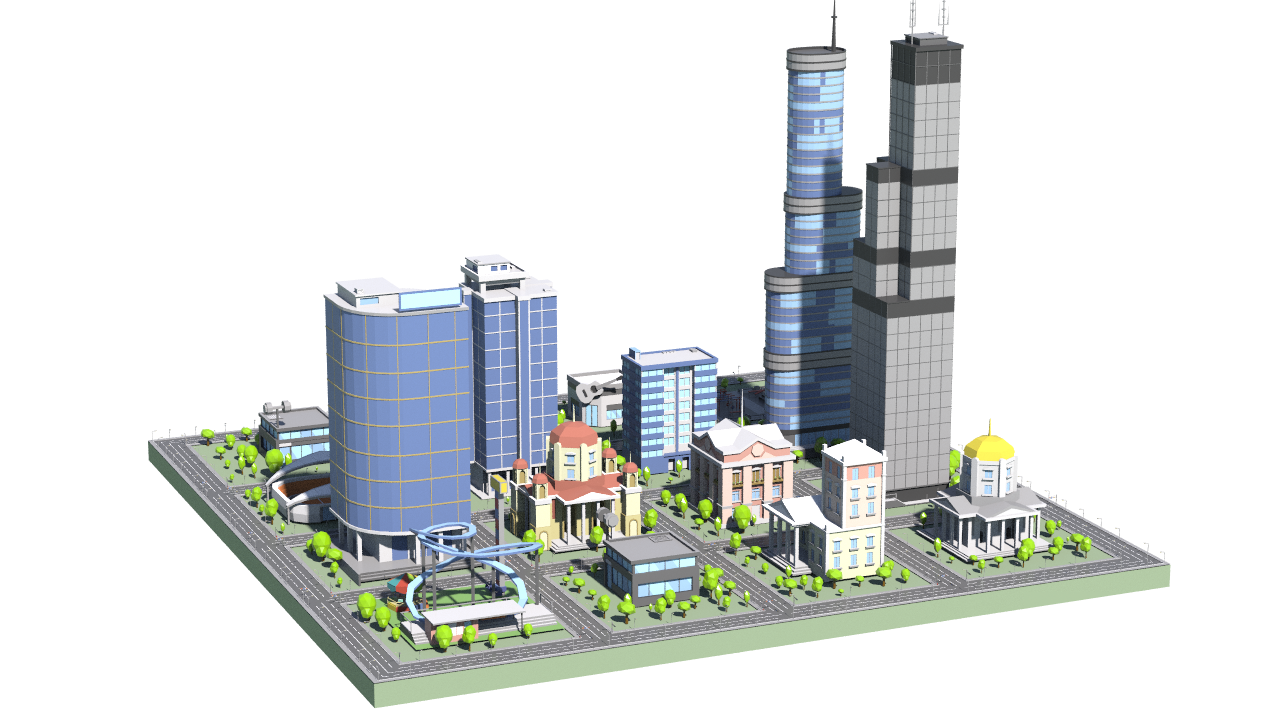 We use python with Brownie for deploying Smart Contracts to the Polygon chain. We upload our images, objects and metadata to the IPFS (Pinata) from python scripts also. We plan to use Chainlink for retrieving random numbers. Also, we use Houdini application that allows us to generate 3d objects on-the-fly by calling it's python-based tool called Hython. For the prototype on test-chain we will use existing models of buildings that we bought and edited manually in Houdini.