Swap Shop by The Super Cryptic Team A safer way to p2p trade your nfts and on chain tokens. Peer to Peer trading (P2P) of NFTs The idea has been generated by the need for a more reliable and safer way to do p2p trades on illiquid assets. A lot of issues arise and trades are underwritten with a lot of trust taken on face value: Trust in P2P For example Curio cards recent revival released a lot of the need to do p2p trades where either you had to trust someone to do a trade with. Either 1 party sends the ETH in the hope the other side will send the tokens after the transfer. Vice versa the seller sends the token, ERC token or NFT in the hope they will be paid. Scammers are rife in the discord groups and making alias names similar to moderators trying to dupe the unsuspecting. Vouches Whilst vouches in the discord community are good. They can easily be made up and advertised as genuine. There is no real record. This scoring needs to be automatic with each successful trade Escrow Sometimes discord members use a nominated member or one of the moderators to facilitate as an escrow. So one party sends the escrow the ETH and once escrow confirms receipt the seller sends the tokens to the buyer. The escrow finally sends the ETH less any gas and agreed fees or tips to the sellers wallet. This can work reliably but isn't the most streamlined approach in a more virtual world. Swaps As an NFT collector sometimes you are prepared to swap items directly if they both parties mutually have items they would like to use as an exchange. Fees Can be generated in multiple ways Facilitate trade fees for swaps. Act as an escrow on a trade. Scoring will make the site sticky so users return. A swap shop or buy option on the site for more rare trade items. Basically an alternative to Opensea but hopefully with lower gas fees. Marketing Primarily as a solution in discord groups for rare OG assets where a lot of p2p trading is happening. Reach out to with regular twitter activity on the option and generally embed and engage with the NFT community on twitter. 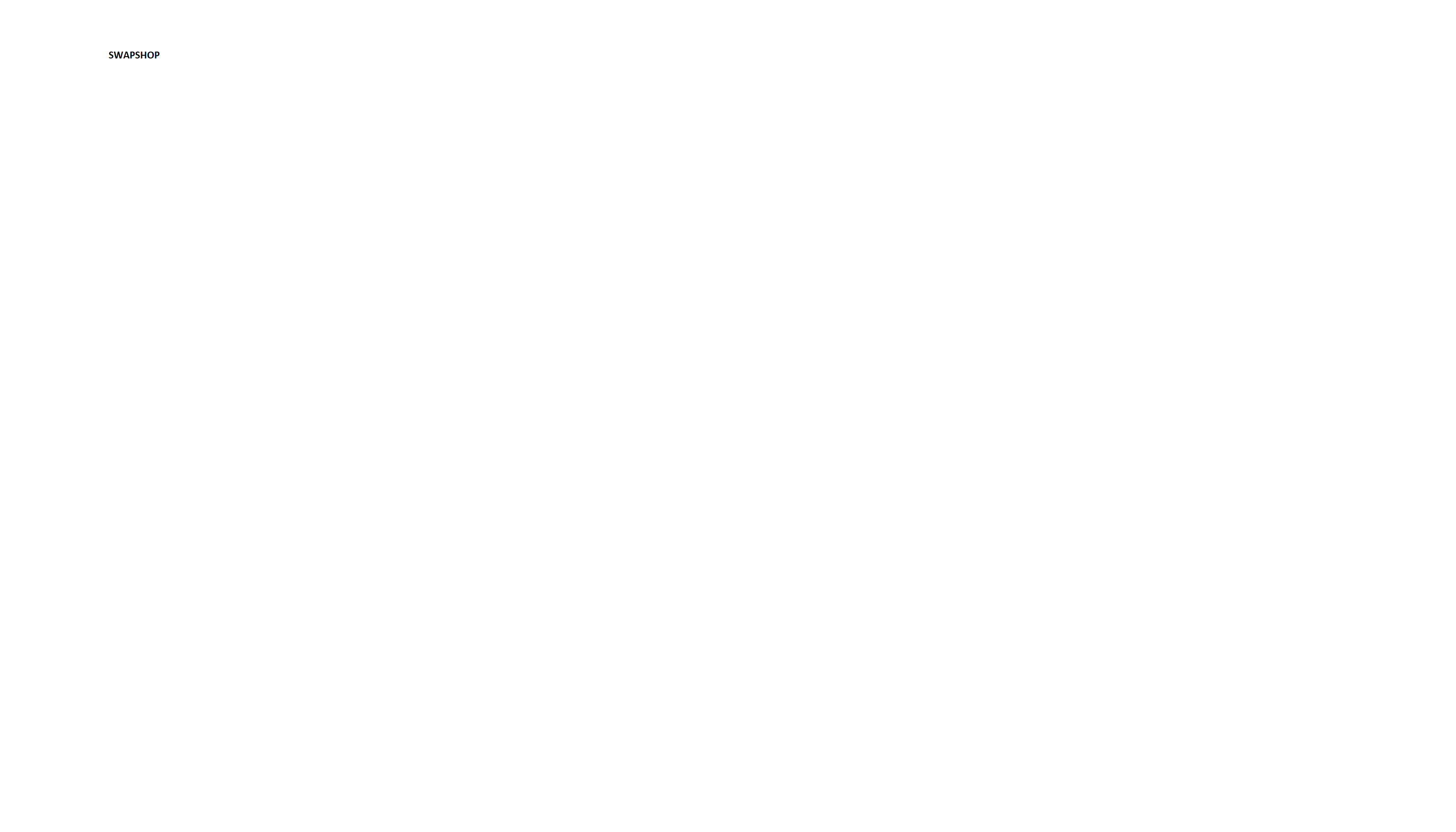 Borrowed Uniswap concept of paths to enable anyone who wanted to swap an NFT to create a one-time market using their hashes of tokenURIs. Upon agreeing to trade, both users would deposit their NFTs to our contract, and either of them would call a function that would swap the ownership of the NFTs. This would happen through creating a path using the NFTs' tokenURIs and then swapping them. Project is unfinished, there is a lot of work to do. For example, since not all NFTs have 1:1 value, I intend to also include a way to package a bundle of NFTs for trading to allow let's say a market of 1:3 nfts.