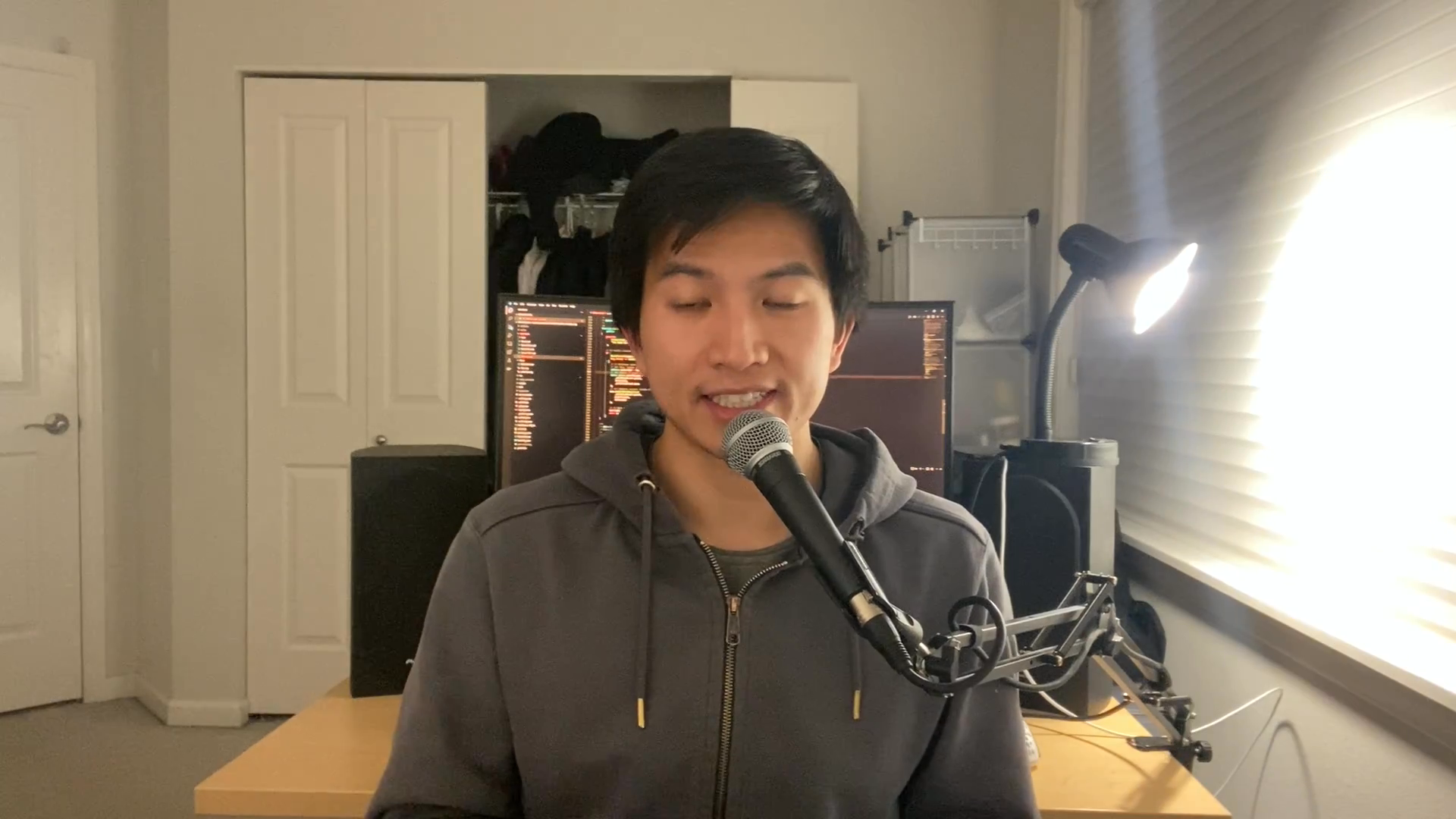 Most people cannot experience the full power of Web3. They suffer under the tyranny of high gas fees and are locked out of experiencing apps that live on separate chains. These chains have implemented optimizations and features that allow certain dApps to exist that would never be feasible on Mainnet. And they go unused because crosschain barriers are sky high. Crosschain payments should be easy. Let's make transfers become instant using loans. Let's rely on a pool of lenders that live on other blockchains. Those lenders can provide instant liquidity on new blockchains, in exchange for a bond issued by borrowers. These lenders will take any arbitrary action on behalf of the borrower. The only requirement is each participating chain to eventually synchronize their state. No matter which chain users prefer to store their money on, every smart contract on every blockchain will be available to them. 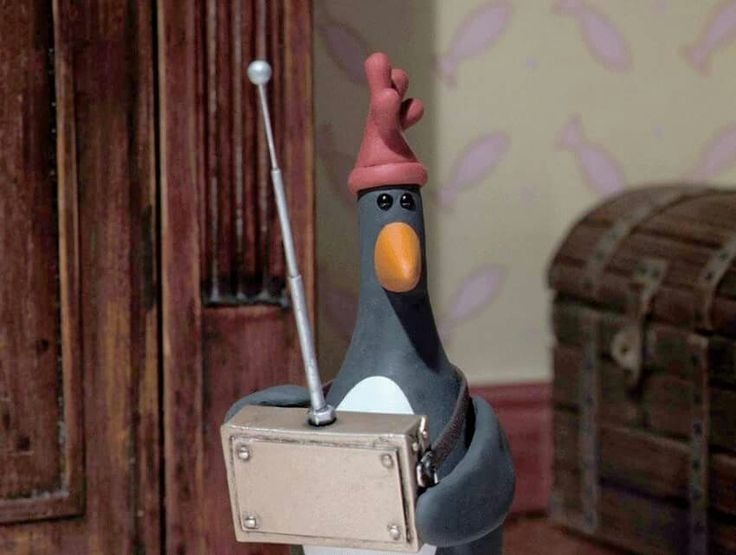 Here's how it works: 1) The bond is issued. The system starts with the borrower, who specifies an action they want done. The borrower generates a bond with a predetermined claim key that is rewarded to whoever fulfills the order. 2) The transaction is verified. A lender sees this order and starts the verification process. Just like in real life, the lender must ensure that the transaction is valid and that the bond will eventually be accessible. 3) The bond is claimed and the order is fulfilled. After the lender is confident that they will be able to withdraw, they perform the action and receive a claim key, which is an NFT. 4) The bond is settled. Once the bond and the claim key have arrived in the same blockchain, they can be combined. This triggers a withdrawal to the claimants account. This is the simple, general protocol. In this repository, I have also demonstrated how this can be pushed to the limit. We used Solidity to define smart contracts and used AZTEC to create secret bank accounts. Instead of sending an ERC20 token address and an amount, users submit zero-knowledge proofs that are validated by the system.